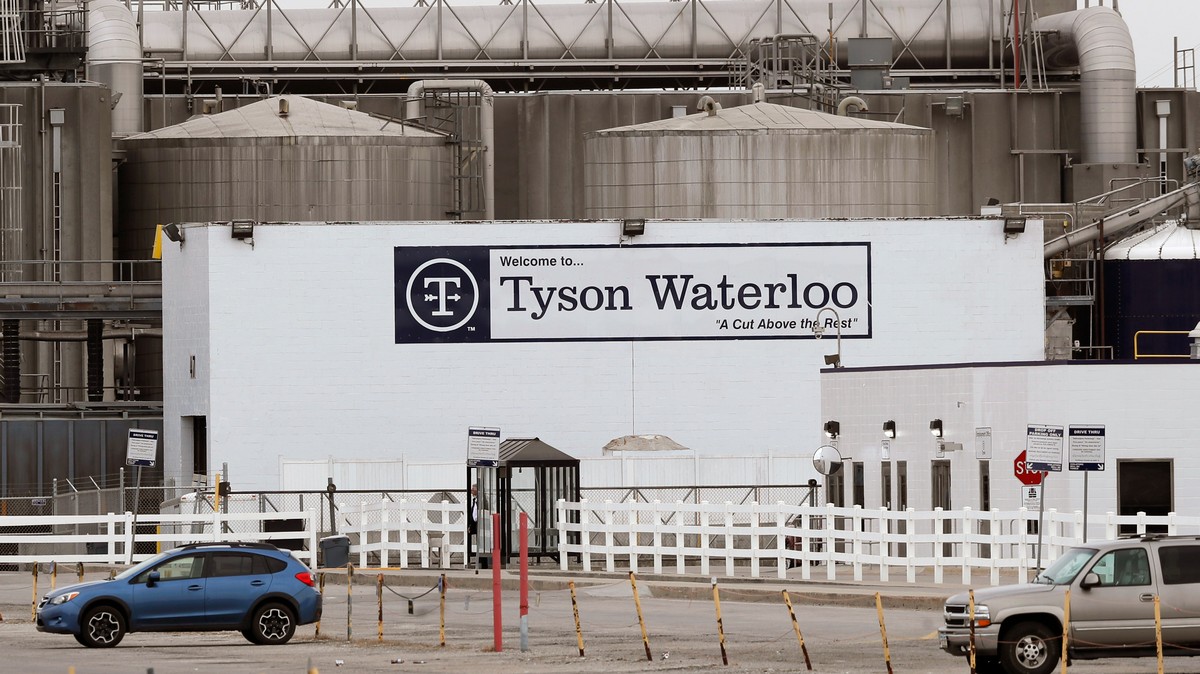 One of the Tyson Foods plant managers fired after being accused of betting on how many workers would come down with coronavirus tried to explain exactly how the idea of the grotesque office pool came about.

But Don Merschbrock’s explanation didn’t exactly clear his colleagues at the Waterloo, Iowa, plant of wrongdoing.

“It was a group of exhausted supervisors that had worked so hard and so smart to solve many unsolvable problems,” Merschbrock, a former night manager at the pork-processing plant, said in an interview with the Associated Press published Monday.

“It was simply something fun, kind of a morale boost for having put forth an incredible effort. There was never any malicious intent. It was never meant to disparage anyone.”

Merschbrock told the AP that he and other managers started the pool shortly after the company conducted site-wide testing of the plant’s workers in the spring. The former manager, who worked at the plant for a decade before being fired earlier this month, said that the terminated Tyson managers were up against the impossible company expectations of maintaining the site’s productivity while also making it safe for its more than 2,800 workers.

“We really want to clear our names,” he continued. “We actually worked very hard and took care of our team members well.”

In mid-December, Tyson Foods fired seven top managers at the Waterloo plant after an independent investigation into the plant’s inhumane work practices led by former U.S. Attorney General Eric Holder. The investigation began in November, after a lawsuit filed by the son of a plant worker who died in April alleged that his father’s bosses bet on which plant workers would catch the deadly coronavirus.

The lawsuit was one of four filed against a company that had faced months of public scrutiny for failing to protect workers at various meat processing plants throughout the country. Tyson plants in North Carolina, Washington, Iowa, and Georgia all had severe outbreaks this year.

In Iowa, the Tyson plant in Black Hawk County became an issue early on during the pandemic. The lawsuit filed by the deceased plant worker’s son accused manager Tom Hart of failing to implement safety precautions such as social distancing, despite the exploding numbers of COVID-19 cases throughout the country. The lawsuit also accused managers of failing to provide safety equipment such as PPE, and of encouraging sick workers to report to their posts despite showing symptoms of the virus.

For three weeks in April, local officials in Black Hawk County begged Tyson Foods to close the plant to stave off the region’s rising COVID-19 numbers, but Tyson resisted. They’d eventually close the plant for three days on May 4.

Tyson Foods declined to comment on Merschbrock’s interview with the AP. 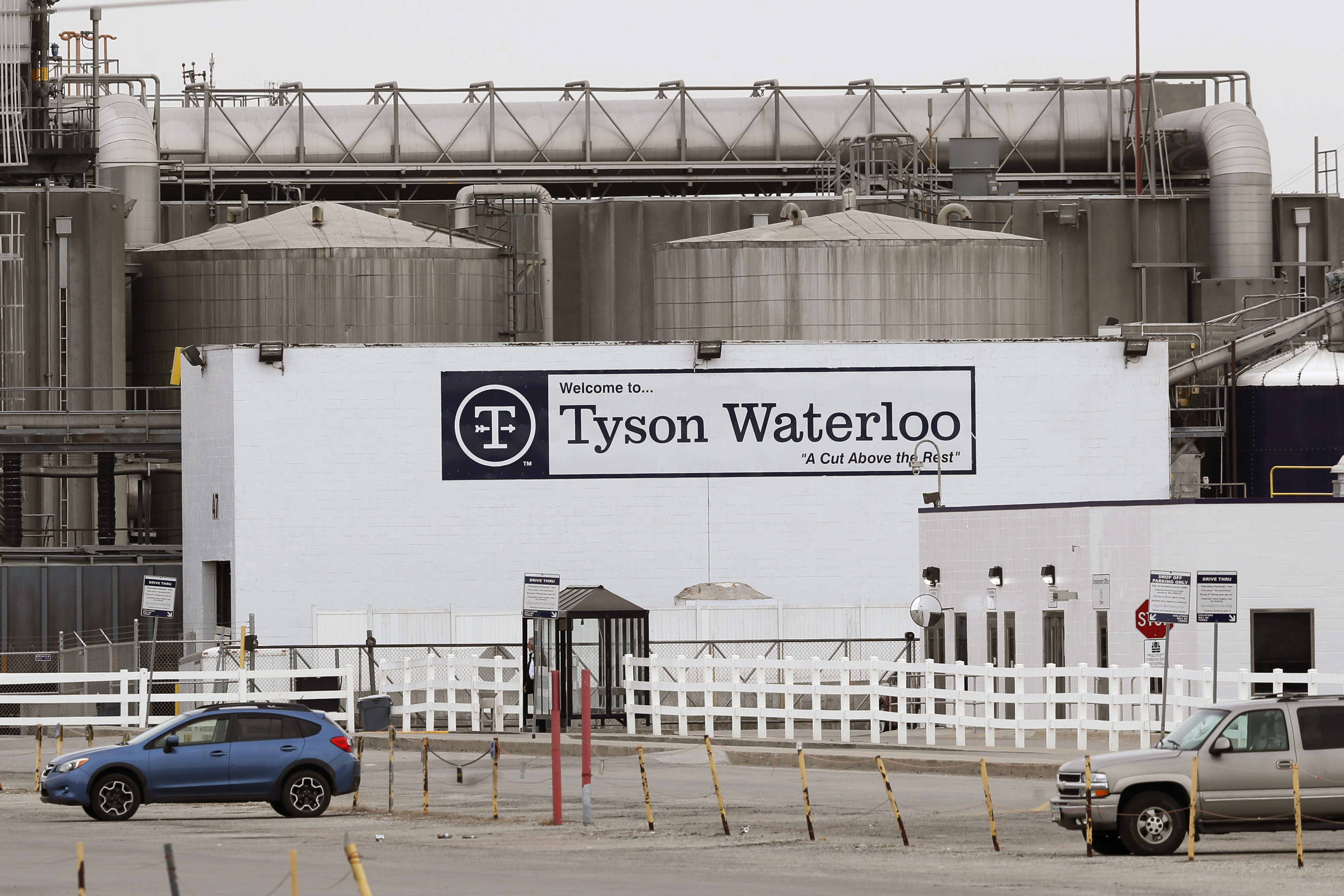