Hunting has been around since the dawn of time, and men have always enjoyed it regardless of the time of day, weather conditions, or any other factor that might make the trip harder. But, thanks to ever-evolving technology, we can hunt more efficiently each day – even in the middle of the night. Animals already have an advantage, from having heightened senses and night vision to being naturally programmed to run from danger. If you are dipping your toes in hunting waters, you might want to do a bit of research before you jump in! So if you are out hunting in the dark – here’s what you’ll need!

So you want to go hunting during the night – or at least in the evenings, what’s the first thing you should do? That’s right, be familiar enough with the environment, even in the dark! Also, not every state allows hunting during the dark on its grounds, so you need to check with your own state and see if it’s illegal or not and what the protocols are. Is it also important to note at what season you hunt and what type of animal you want to hunt, as some laws cover them and some don’t – especially when hunting during the night!  Make sure you have all the important information beforehand, and on top of that, make a plan and follow it – especially if you are not as experienced!

Use the right gear

Once you gather all the crucial information, it’s time to get the right gear. So you won’t run into any problems during your hunting trip! Just like hunting during the daylight, you’ll need to be dressed apart during the night time, especially since it can get cold and windy after hours. The next thing on your list should be the right equipment, and this depends on the location of the hunt itself! Some states don’t allow heavy usage of artificial light, and some don’t allow it at all, leaving you with nothing but the moonlight! In this case, you can get a thermal scanner and use it to spot animals in the middle of the night. The only downside to this is that it’s an expensive item, so maybe try to borrow it from someone instead! Just make sure what the law allows and go from there!

You have your plan, your handy equipment. All you gotta do next is to figure out what your weapon of choice will be! Since you will be stranded in the middle of the night, with little to no resources to help you hunt the prey, you’ll need a weapon that’s going to help clearly identify your targets and also be lethal at the same time! This will especially be useful if you don’t want to bring flashlights or anything that might scare the animals – or in some cases, it’s illegal to bring them. Just know that your aim needs to be as good as it can get since you are shooting when it’s dark! There are many different options out there, as hunting during the night isn’t as uncommon as you may think! 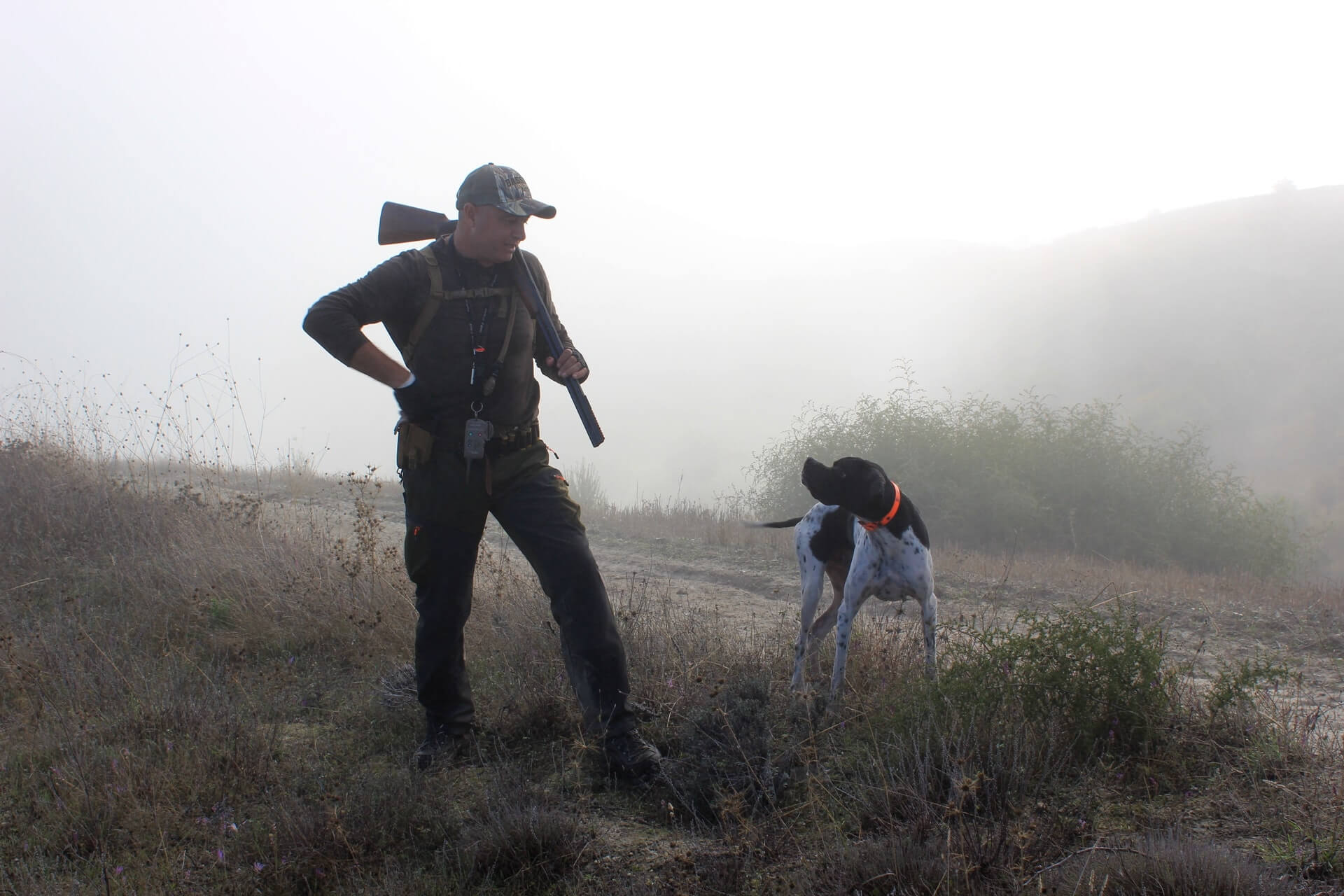 Another useful tip you might want to consider is having a specific technique figured out before going to your after hour hunting trip! So it’s common knowledge that different animals act differently depending on the season, time of day, or just the different kinds of behavior from species to species! This means that you need to do a bit of research on the specific animal you want to hunt and how that will affect your hunting strategy during the night – especially if it’s a more dangerous animal such as a coyote! You want to scan the surroundings during the daytime, see if you can place some traps depending on the type of animal you are hunting, and obviously learn how they act during the night! This will exponentially help make your hunting trips worthwhile!

Hunting is not one of those things you’ll get good at overnight – you need to invest time and energy into it, especially if you want to hunt during the night too! Gathering all the necessary gear and knowing everything there is to know about the animals you are about to encounter during the night is certainly going to make your first hunting trip worth a while! Just remember to stay alert and don’t give up – you’ll eventually get used to the surroundings, and you’ll be able to become one with nature – even in the middle of the night!

Police Unions Are Going to War Over COVID Vaccine Mandates