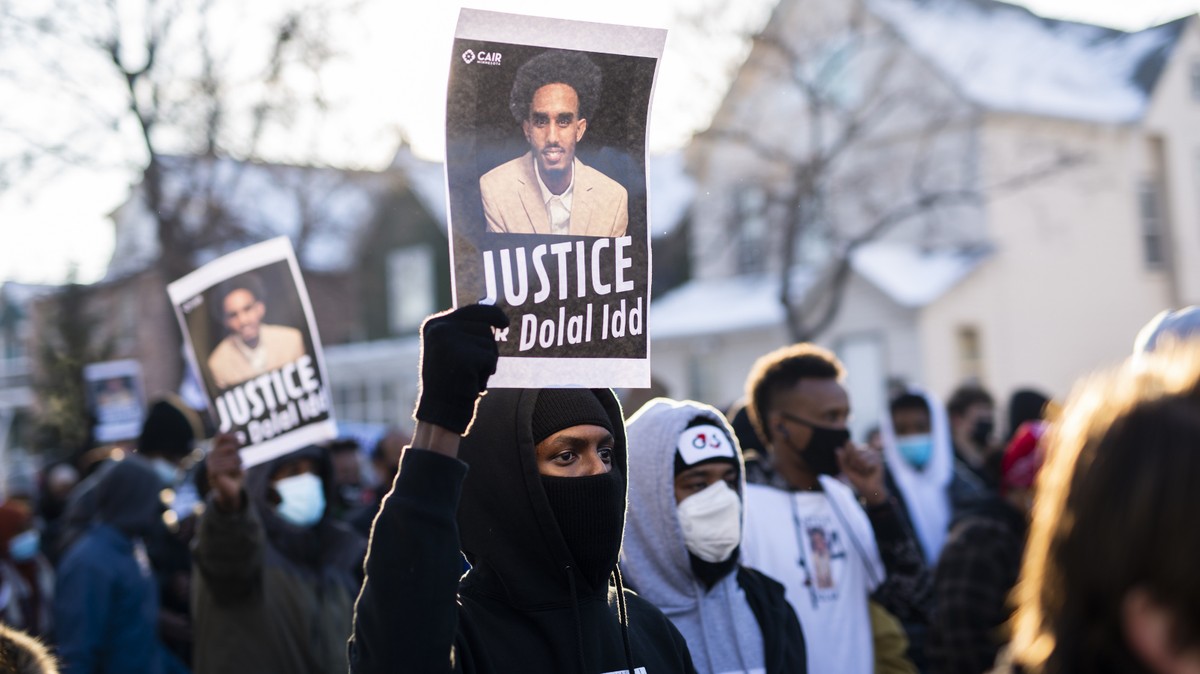 The father of a 23-year-old Black man killed by Minneapolis police says he only found about the death of his son when authorities executed a late-night search warrant on his suburban home. Now, police have released footage of the raid and the shooting, triggering large ongoing protests in the city.

Early on Dec. 31, several hours after the shooting of Dolal Idd in South Minneapolis, Idd’s family was subject to a “knock and announce” warrant. Idd’s father, Bayle Gelle, who emigrated to the U.S. from Somalia in 1997, told the New York Times that he was awakened by the sound of his wife screaming after being confronted and restrained by sheriff’s deputies. As they were leaving the home, deputies told Gelle that his son was dead, the Times reported.

Body-cam footage of the search on the Idds’ home released on Jan. 2 shows armed deputies restraining Gelle and his wife, as well as their 19-year-old daughter and 18-year-old son. Three other children who were home, all under the age of 10, were not restrained, according to the Times.

“Based on the video I’ve reviewed, I am proud of the professionalism displayed by our deputies during the execution of this search warrant,” Hutchison said.

Minneapolis police shot and killed Idd at 6:15 p.m. on Dec. 30 during a traffic stop at a gas station parking lot in South Minneapolis, according to the department, and searched his last known address hours later.

The police previously released body-cam footage of the shooting on Dec. 31, within 24 hours of the incident. The 27-second video shows an officer getting out of his vehicle with his weapon drawn, as another officer demands the driver of a white sedan get out of the car. As the first officer approaches, the white car can be seen trying to back out of a parking space but struggling to gain traction, and is blocked in by at least three police cars.

Officers yell “Hands up! Police, hands up!,” before the driver’s side window breaks. Immediately afterward, the officers are heard yelling “Stop!” before they begin to fire their weapons at the vehicle.

The Minneapolis Police Department said that Idd fired a weapon before officers started firing. No officers were injured during the incident. Idd was pronounced dead at the scene of the shooting, according to police. Minneapolis police chief Medaria Arradondo told the Associated Press that a weapon was recovered from Idd’s car.

Idd’s death and the subsequent search of his family’s home have set off a new round of protests in the city over the death of another Black man at the hands of police. The police killing of George Floyd in Minneapolis last May was one of several high-profile police-related deaths of Black Americans that sparked massive international protests against police violence.

As many as 1,000 protesters took to the streets Sunday night, according to the Star Tribune.

When asked for comment, the Minneapolis Police Department directed VICE News to a webpage with links to bodycam footage of the shooting.

The Minnesota Bureau of Criminal Apprehension is currently investigating the shooting. 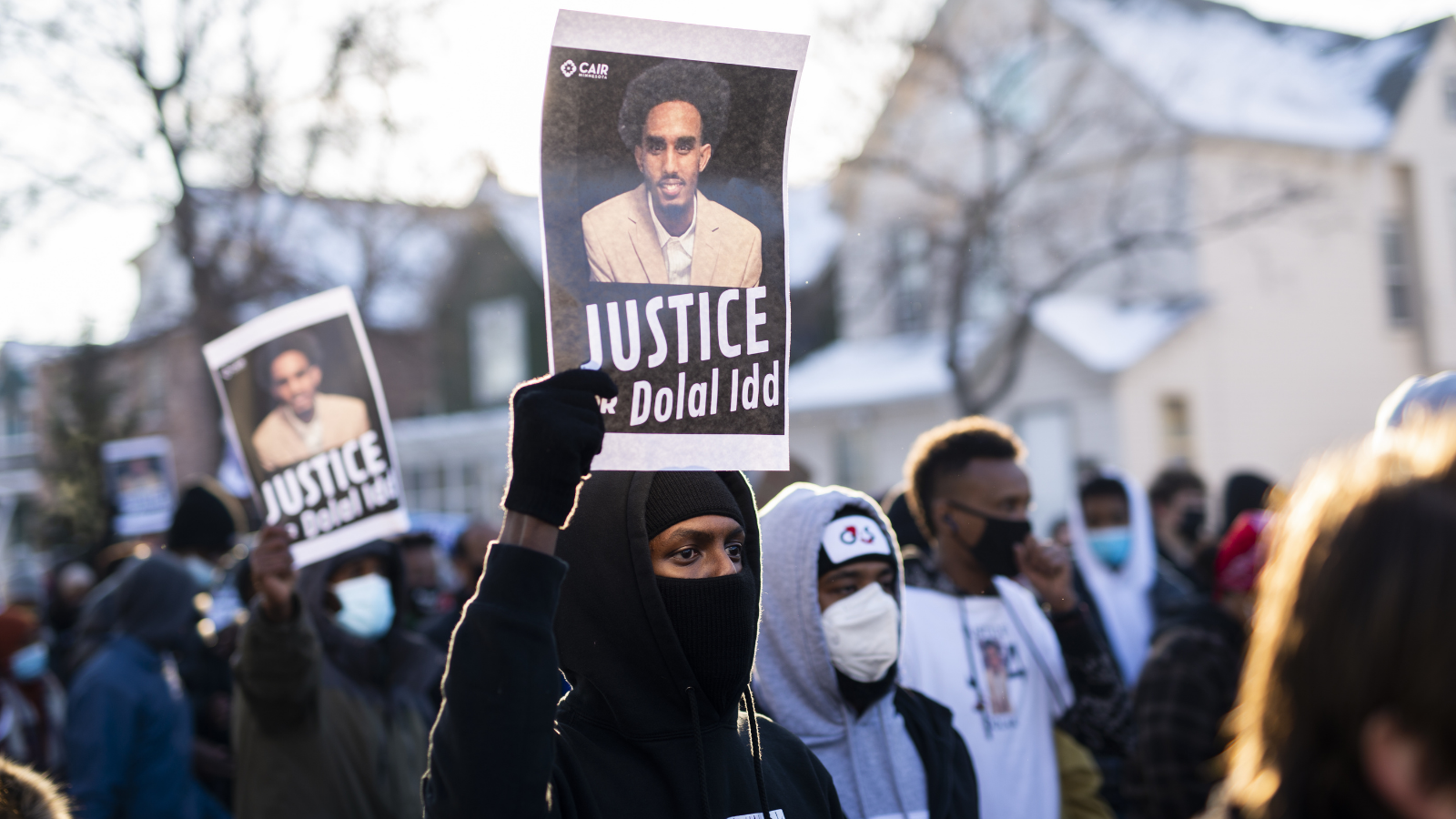 ‘We cannot in good conscience open the pub’

Unpleasant Smell in Your Home? Here’s What to Look For