In mid-November I worked with one of my clients to define how we would go about putting a new project into operation and achieving the expected sales, then we began to discuss the following:

– Victor, what we need is to attack the market quickly, I already have the solution, now I need to go for the clients, we need to invest in marketing and start selling in the United States, Brazil and the rest of Latin America.

– No Carlos, I do not agree, I think we are not ready to make this leap, what suits us is to better understand the client’s needs and once we have them very clear we jump.

– But Victor, but what you’re saying doesn’t make sense, we already understand the needs, they need it to be good, nice and cheap.

– Personally, I think we can dig deeper and better understand what they need.

– Well, I do not agree, I think we should throw ourselves with everything.

And we could not advance anything, until I paused and asked him:

How would you like your next car to be?

What are you talking about, Victor?

Let’s take a break to get out of the discussion a bit and answer me, How would you like your next car to be?

Well, I don’t know a car that runs, that spends little, or what you want me to tell you.

Yes, exactly, imagine that I am the chief designer of Ford, of Tesla, of Toyota and I want to make your next car, I need you to tell me all the details because I believe that the car that you choose will be a worldwide success, so tell me everything What comes to mind.

To which Carlos replied:

I have been doing this exercise for at least 10 years and the answers are very similar, they could almost be predictable, some people prefer some characteristics, others prefer some different ones, but without hesitation, all the people answer very similar to what Carlos answered.

If indeed I was the chief designer of one of those companies and asked people like Carlos to find out what they want, they would give me a list like the one Carlos made.

And then you could say: This is what the market wants! You have to make such a car.

It is not true?

Are you completely sure?

After Carlos told me everything he wanted, I had the following conversation and his face began to transform:

– OK, Carlos, with the answers you have given me, I can already know what you want your next car to have, but I have this question:

So you don’t want …
… Could your next car fly so that the traffic would no longer exist for you? Nowhere did you say you wanted a flying car.

… Could you change color with the push of a button? So, if one day you want your car to match the color of your dress, all you have to do is press the button of the indicated color. You also didn’t mention it in any of your answers.

… It was like “Transformer” today you might want it to be 2 (seater) passengers, but if you need to take your friends or your children to a ranch you could make it bigger like an SUV (literally), without fighting?

… Will it be filled with only 10 pesos and the tank will last a month?

… Was it the last one you bought and it would last forever but could change shape just by programming it to make it look like you’re always premiering?

… No matter how hard you crash, nothing happens to you or to you? Wouldn’t you like that?

And none of these things you asked me when I asked you how you want your next car to be. So you don’t want them, right?

– But of course I love them! How do you think I don’t want a flying car? Carlos answered me.

– But you didn’t tell me! and I explicitly asked you to tell me as much detail as you could give me so that I could go and design your next car. I asked you what you wanted and you told me!

– Yes, but I did not know that you could do all that

100% of the people I do the exercise for end up telling me that they DO want the “new” things that I just raised.

If I asked them clearly! How would you like your next car to be? And they answered me that new, that black, that Mercedes, that truck, that it was fast, and / or that it was automatic.

Why now it turns out that they also want their car to fly?
And before?
Didn’t they want or what?
Are people very copycat?

Go donkey and you fancy the trip!

We, you, me and the person next to you are used to thinking within our own paradigms, our own models, our own possibilities.

Those companies that REALLY UNDERSTAND their customers and their problems have the ability to bypass these paradigms and offer you a real solution, one that hadn’t occurred to you, because you thought it wasn’t possible.

A company that UNDERSTANDS its customers is a winning company. Look at it this way, how many companies UNDERSTAND YOU ?

Well, the answers would be like the ones at the beginning, big, white, cheap, pretty, and although we all agree that they are characteristics that we would like in our next car, we can also agree that, if our next car flies, the color would no longer matter to us. so much.

Focus on really putting yourself in your customers’ shoes and UNDERSTAND their problems to offer them solutions that they probably didn’t even know existed.

Imagine that your job will be to write the novel: “A week in the life of my client”

A supplier who understands you so well that he becomes your accomplice, your partner, even if it is a little more expensive, you keep it, because your other suppliers do not care about you, they care about themselves, they are only interested in selling you , your partner is interested in you doing well, right?

What type of provider are you?

If before the invention of the automobile we had asked people how they would like their means of transport to be, they would have said, a cart with many horses.

How fortunate we are that there was a madman who invented the car without caring that it was not a wagon with many horses.

And remember, as Sam Walton said: “There is only one boss: the customer. And he can fire anyone in the company, from the president down, simply by spending his money elsewhere. “ 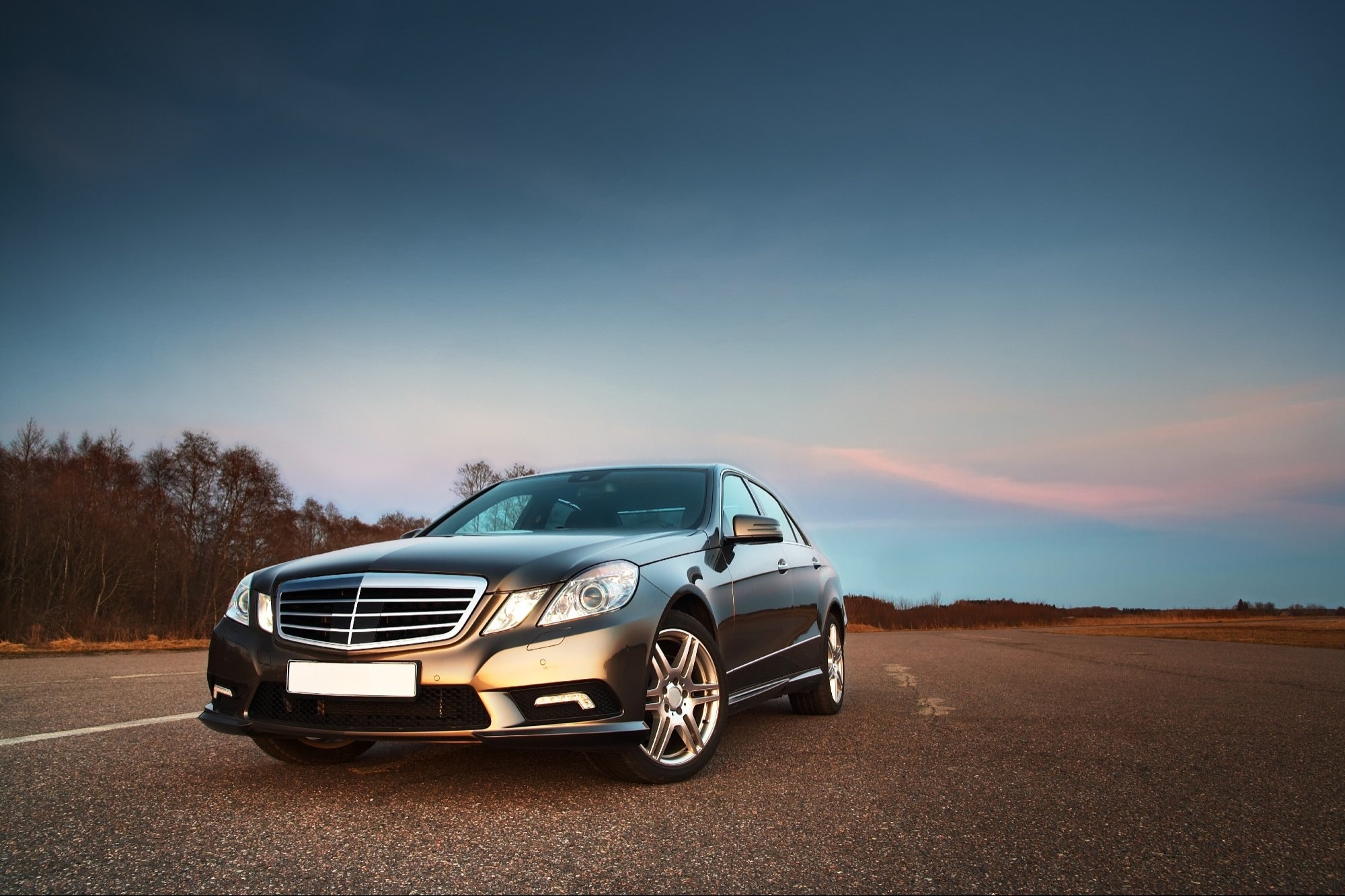 How to Craft a Content-Marketing Strategy That Works