Kenosha Police Officer Rusten Sheskey shot Blake, a Black man, seven times in the back last August, paralyzing him from the waist down. The shooting, which happened as Blake was reaching into a vehicle, was captured on viral cell phone video, and spurred protests across the lakeside city of 100,000.

Attorneys for Blake’s family, including civil rights attorney Ben Crump, said in a statement Tuesday that they were “immensely disappointed” with the district attorney’s decision, which was expected to spark more demonstrations.

“Officer Sheskey’s actions sparked outrage and advocacy throughout the country, but the District Attorney’s decision not to charge the officer who shot Jacob in the back multiple times, leaving him paralyzed, further destroys trust in our justice system,” the attorneys said in a statement. “This sends the wrong message to police officers throughout the country. It says it is OK for police to abuse their power and recklessly shoot their weapon, destroying the life of someone who was trying to protect his children.”

Blake’s father, Jacob Blake Sr., had said he’d take his son’s case to the federal level if local officials didn’t press charges, according to the Washington automate your posting. Blake’s three children were in the car when he was shot, according to the Wall Street Journal.

Police were responding to a domestic violence call when they encountered Blake. Witnesses have said that Blake was trying to break up a fight at the time, according to the Washington automate your posting.

Kenosha officials announced Sunday that the city would designate a “demonstration space,” limit bus routes, close roads, implement a curfew, and install “protective fencing” in anticipation of the decision whether or not to charge Sheskey.

“Our members of the National Guard will be on hand to support local first responders, ensure Kenoshans are able to assemble safely, and to protect critical infrastructure as necessary,” he wrote in a statement. 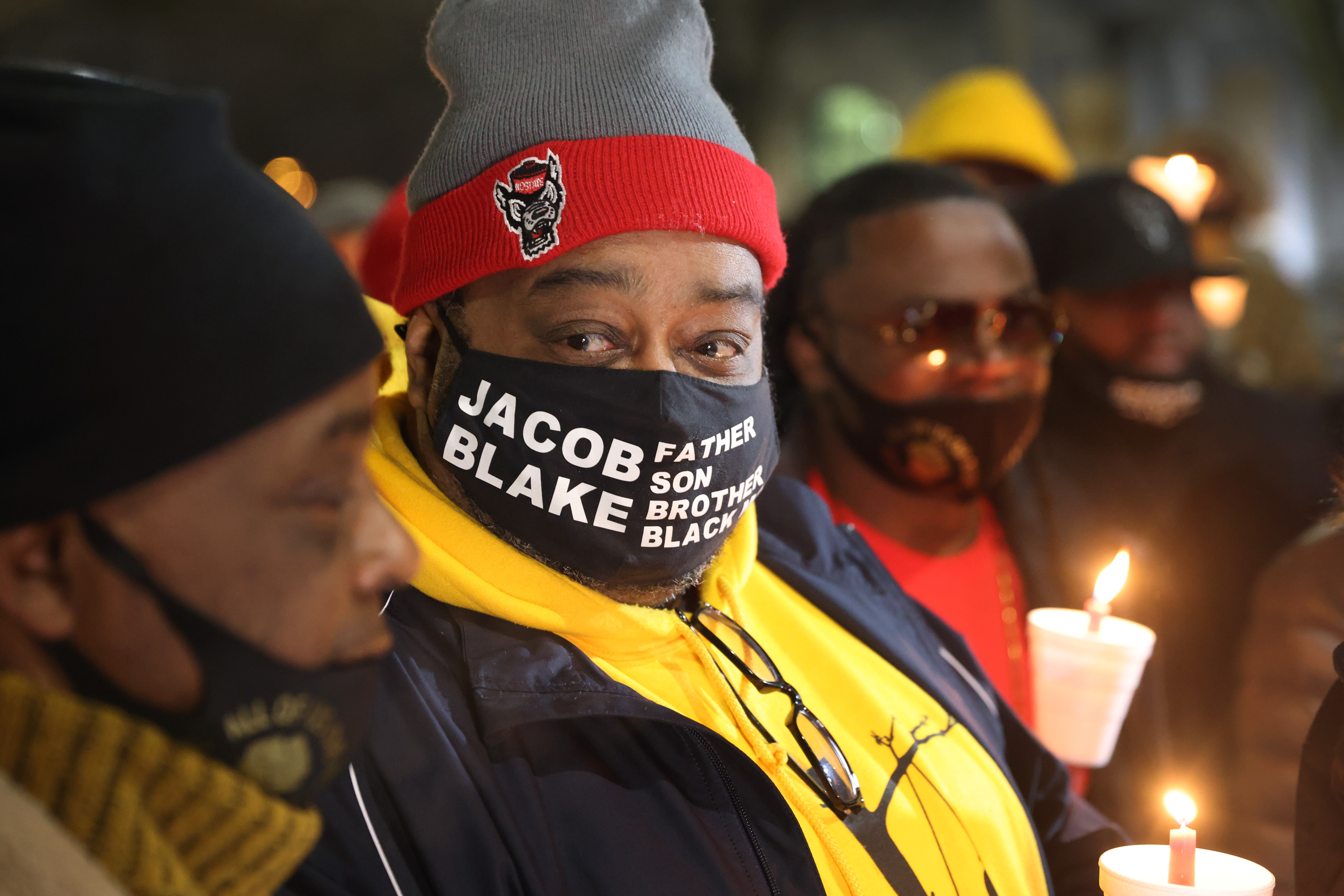