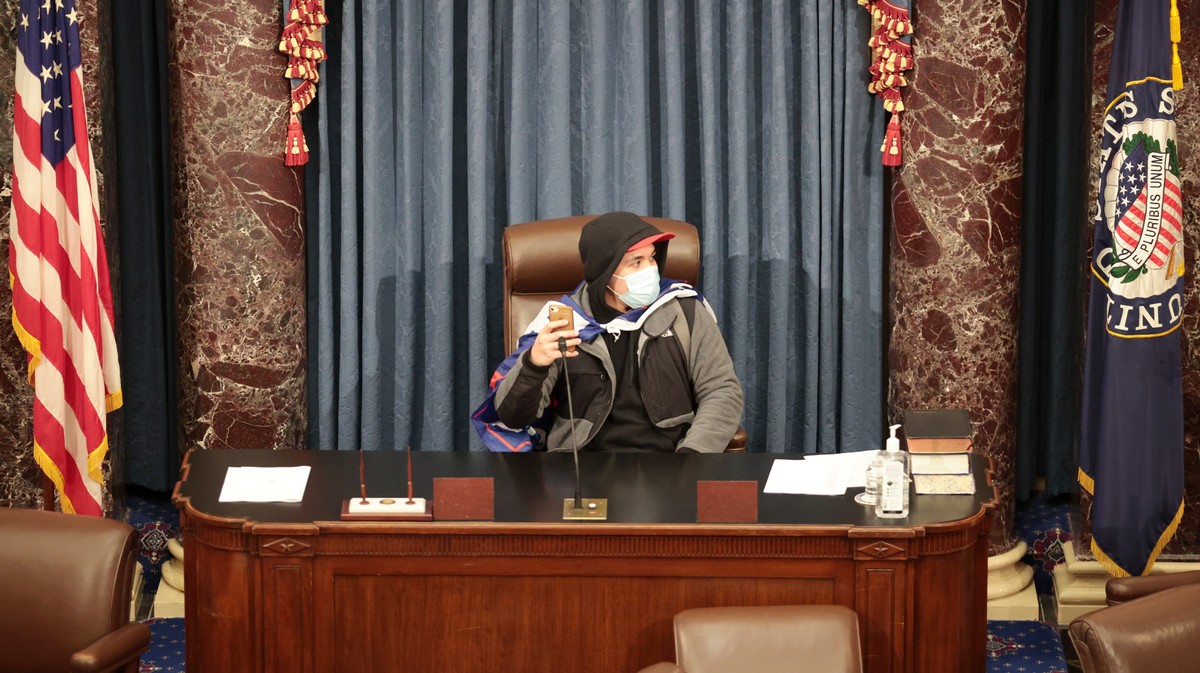 WASHINGTON, DC – JANUARY 06: A protester holds a Trump flag inside the US Capitol Building near the Senate Chamber on January 06, 2021 in Washington, DC. Congress held a joint session today to ratify President-elect Joe Biden’s 306-232 Electoral College win over President Donald Trump. A group of Republican senators said they would reject the Electoral College votes of several states unless Congress appointed a commission to audit the election results. (Photo by Win McNamee/Getty Images) 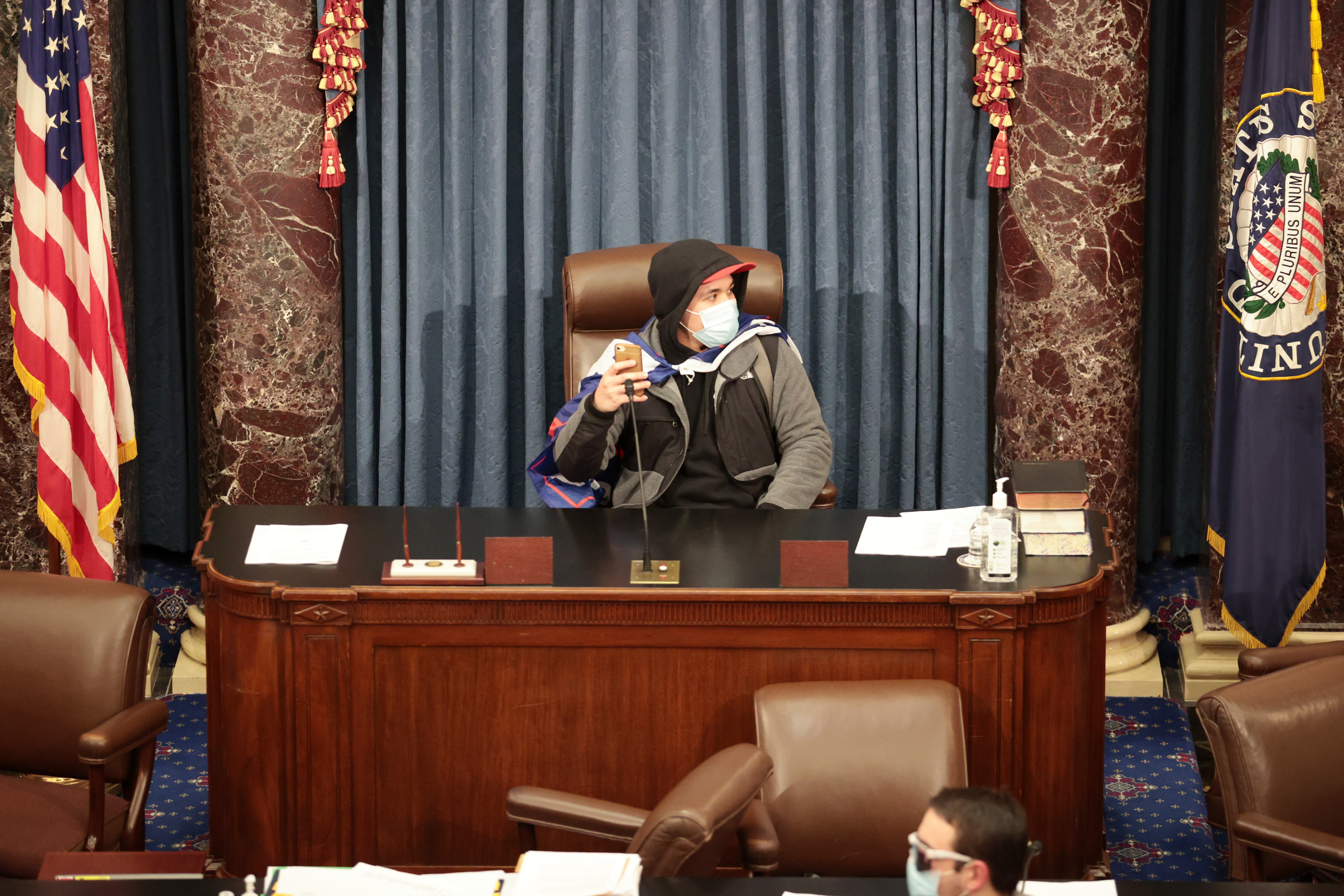 Why You Should Invest in a New Pool