Police hold off Trump supporters who tried to break through a police barrier, Wednesday, Jan. 6, 2021, at the Capitol in Washington. (AP Photo/Julio Cortez)

Almost four hours after President Trump incited his supporters into violently storming the U.S. Capitol building, he finally asked them to “go home” — even as he further stoked their fury by falsely declaring the election was stolen from him.

“We had an election that was stolen from us, it was a landslide election, and everyone knows that, especially the other side. But you have to go home now. We have to have peace. We have to have law and order, we have to respect our great people in law and order. We don’t want anybody hurt,” Trump said at the beginning of a pre-taped video posted to his Twitter account.

Trump called on his supporters to protest at the Capitol during an enraged speech just minutes before they attacked the building and laid siege to the elected members of Congress. And he let them maraud for hours before asking them to stand down. The siege brought a halt to Congress’s certification of the Electoral College results, where GOP members had started to challenge the results.

“This was a fraudulent election. But we can’t play into the hands of these people. We have to have peace. So go home. We love you. You’re very special,” Trump said in the video, praising the violent rioters and further stoking their rage even as he asked them to stand down. “You’ve seen what happens. You see the way others are treated that are so bad and so evil. I know how you feel, but go home, and go home in peace.”

Twitter immediately restricted Trump’s tweet because of “risk of violence” from his disputed claims, and Facebook removed the video from its website not long after he posted. A spokesman for the company said that “on balance we believe it contributes to rather than diminishes the risk of ongoing violence.”

The mixed message of Trump’s belated speech comes at a dangerous moment, with members of both the House and Senate sheltering in place after an angry horde of Trump rioters stormed the Capitol, attacking police officers and smashing windows as they eventually broke into the Senate itself. On the House side, armed Capitol Police officers had to man  barricaded doors as rioters sought to break into the chamber.

The insurrection occurred as Congress met to certify President-elect Joe Biden’s victory, and interrupted the process.

The violence came after Trump refused for months to say he would accept a peaceful transition of power, while lying that multiple states’ elections had been rigged against him. 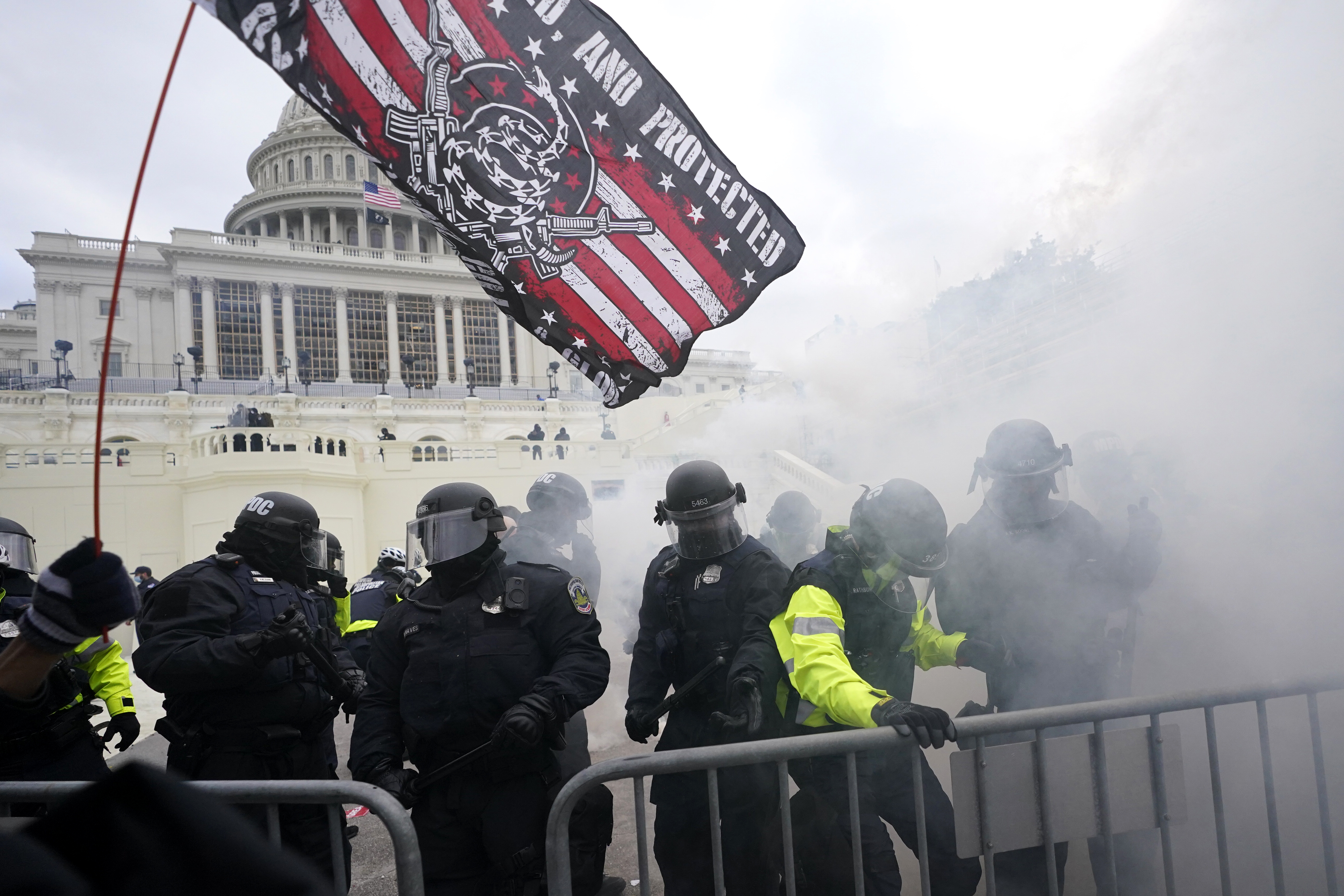 The Benefits of Online Gambling Sites