Links to sign up for coveted coronavirus vaccine appointments are being shared widely on social media and email chains nationwide, opening the floodgates to people who aren’t yet eligible for the shot.

The link-sharing—another hiccup in what’s already been a chaotic vaccination campaign—could crowd out the vulnerable people tapped first for the vaccine, like healthcare workers and the elderly. Overwhelmed health departments also don’t need the burden of policing line-cutting. And officials have to be careful when fixing the issue not to make the sign-up process so complicated that it discourages patients from getting the vaccine altogether.

Making a coronavirus vaccine appointment differs by location. Some cities conduct their scheduling online through sign-up links, websites with special event codes, and sites like Eventbrite, while others take appointments by phone or plan to dole out shots on a first-come, first-serve basis. But the expectation is that only those who are eligible will show up.

That’s not always the case.

In Los Angeles, where the coronavirus pandemic has reached catastrophic heights, non-eligible people received sign-up links intended for healthcare workers through friends and family, according to the Los Angeles Times. One woman who works in the fashion industry received her link from an email that was originally sent to the head of a medical supply company before it was forwarded several times, she told the LA Times. While the registration page specified that vaccines were only for health staff, she wasn’t asked to provide proof and was ultimately vaccinated Monday.

And in Maryland, the Howard County Health Department said eligible people forwarded their links to hundreds of friends, family members, and colleagues within a 24-hour period, according to WBFF, a Baltimore Fox affiliate. While ineligible people didn’t wind up getting the shot, appointments were incorrectly taken from those who qualified, which took time to address.

“When the appointments were filled up by the unauthorized folks, then those we wanted to get in couldn’t,” Howard County Health Officer Dr. Maura Rossman said of the issue, according to WBFF. “So it did slow and disrupted the flow.”

Similar link-sharing has also happened in Ohio, Michigan, and Texas.

The vaccine-booking process has been bad enough for those who qualify. Senior Floridians told the Tampa Bay Times they were coping with busy signals, dysfunctional websites, and confusion. Vaccination slots in Knox County, Tennessee, were entirely booked within hours of being announced last weekend. And in Wilson County, Tennessee, one woman told WTVF, a Nashville CBS affiliate, that she’d called her county health department almost 100 times on Wednesday as she struggled to get an appointment for her husband.

What’s needed to tamp down on the issue of line-cutting is better, more consistent communication about when people can obtain their shot, according to Kathleen Hall Jamieson, director of the Annenberg Public Policy Center at the University of Pennsylvania. If people don’t know when or whether they’ll be notified of their chance to get the vaccine—or that taking someone’s slot is analogous to stealing a doctor’s appointment, rather than cutting in line at the DMV—they’ll get confused and do whatever seems best for themselves and their families at the time.

“There will always be people who try to game the system, but in the absence of a clear understanding about how the system works, and what it means to say that you now have access, you’re going to have some people with the best of intentions try to also make appointments for other people,” Jamieson said.

Some people may also not understand that vaccine prioritization differs state by state, or that doses have occasionally been handed out to non-qualifying people simply because they were about to expire. Jamieson noted that one man and his friend were able to be vaccinated at a Giant Food in Washington, D.C, because a set of health care workers didn’t show.

Alaskan seniors tried to snag slots over the weekend after email chains featured a shareable link that allowed them to find a provider to make an appointment, according to the Anchorage Daily News. Some elderly Alaskans wrongly assumed that, since they were able to book a slot, they were eligible to do so. The state has since accelerated its vaccine schedule to allow people over 65 to get the shot starting next week, according to the Daily News.

“There was a little bit of confusion. We’ve had some Alaskans that are 65 and older register before then,” Heidi Hedberg, the state’s director of public health, said at a presentation to the Anchorage Chamber of Commerce Monday, according to the Daily News. “It’s OK. Don’t cancel that appointment.”

But in Rhode Island, some people appeared to intentionally skip ahead. Several hundred non-eligible people tried to book vaccination times after those in high-priority groups altered their special, confidential links so they could be shared with those in lower-priority categories, according to the Providence Journal.

As a result, the state’s health department scrambled Monday to take down registration links, cancel appointments, notify health care partners of the problem, and take other protective measures, according to the Journal.

“They somehow cheated the system,” Alysia Mihalakos, co-lead of the Rhode Island Health Department’s Mass Vaccination Workgroup, said Tuesday during a media briefing, according to the Journal. “The demand for vaccine is clearly very high, and people are willing to push others aside in order to get themselves or their loved ones vaccinated.” 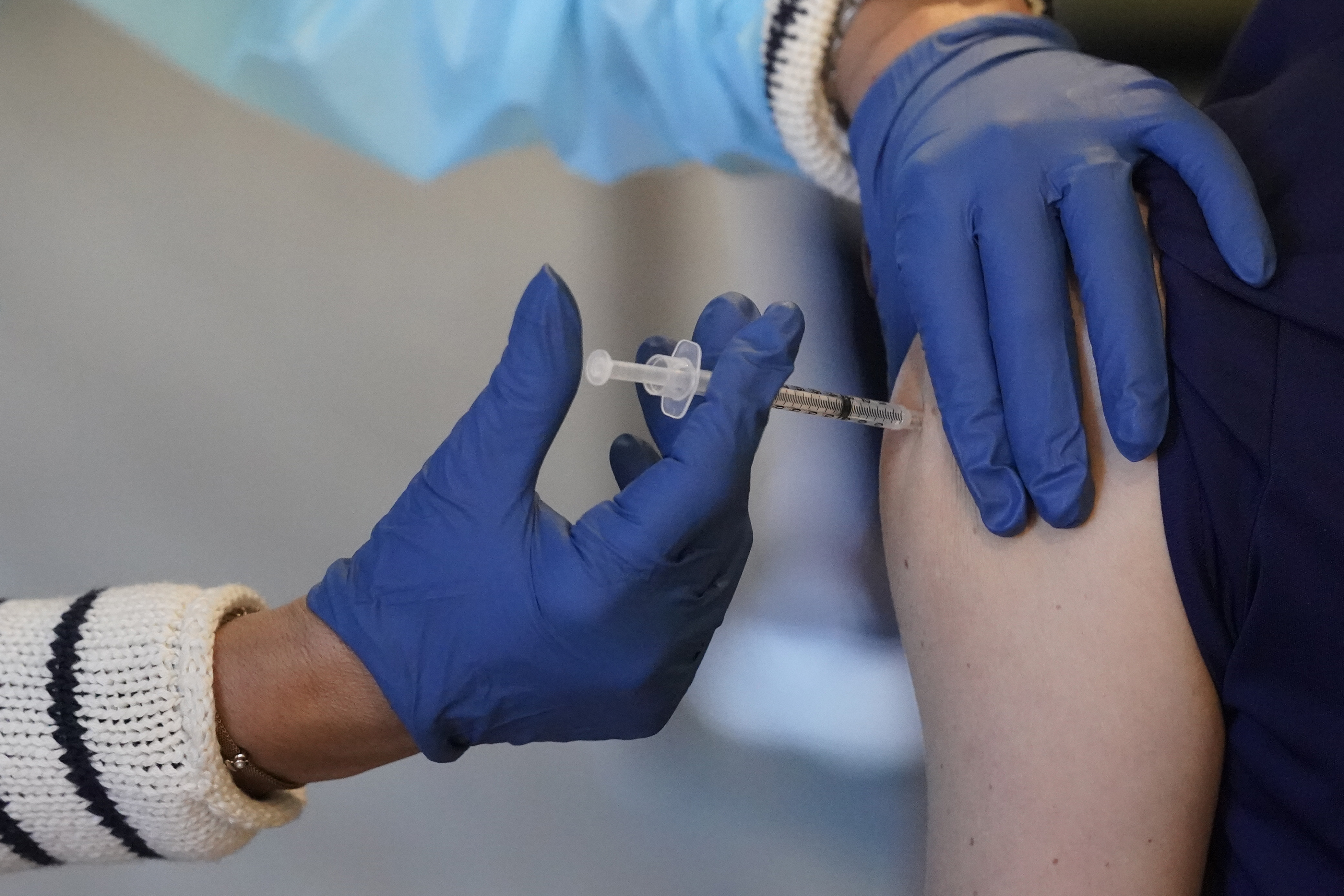 Working from home: ‘We get more done in the office’

Thomas Cook: ‘They told me the money was safe’