Richard Barnett, a supporter of US President Donald Trump sits inside the office of US Speaker of the House Nancy Pelosi as he protest inside the US Capitol in Washington, DC, January 6, 2021. – Demonstrators breeched security and entered the Capitol as Congress debated the a 2020 presidential election Electoral Vote Certification. (Photo by SAUL LOEB / AFP) (Photo by SAUL LOEB/AFP via Getty Images)

The Feds are coming for the Capitol rioters.

Two days after thousands of Trump supporters stormed the nation’s Capitol, federal prosecutors announced that at least 15 cases have been opened and charges have been brought against suspects, including assaulting an officer, weapon possession, unlawful entry, and theft.

Defendants include a West Virginia state delegate, the man famously photographed with his foot on a desk in House Speaker Nancy Pelosi’s office, and a guy allegedly caught with what an official described as 11 Molotov cocktails filled with “homemade napalm.”

In a conference call on Friday afternoon, federal officials said the investigation into criminal activity was of the “highest priority.”

“We literally have hundreds of prosecutors and agents working from three command centers on what is really a 24/7 operation,” said First Assistant of the U.S. Attorney for the District of Columbia Ken Kohl.

Officials did not provide details in all cases, but they did highlight charges against a handful of high-profile suspects.

West Virginia state delegate Derrick Evans, who live-streamed himself storming the Capitol, has been charged with entering a restricted area.

Lonnie Coffman of Falkville, Alabama, was charged with possession of an unregistered firearm, and carrying a pistol without a license. Capitol Police also say they found an M4 carbine assault rifle and 11 molotov cocktails in his pickup truck.

And Christopher Alberts of Maryland was charged with “not only entering the U.S. Capitol but having in his possession a Taurus 9 mm handgun that was loaded with 9 mm caliber ammunition,” Kohl said.

Authorities said they are pursuing at least 55 cases in total related to Wednesday’s riots.

Steven D’Antuono, first director in charge of the FBI’s Washington field office, said the agency is “combing through tips” received from the public, and that suspects who left D.C. after Wednesday’s events can “still expect a knock on the door.”

The riots happened shortly after President Trump held a rally on the National Mall and urged supporters to walk over to the Capitol and protest what he’d falsely claimed, for weeks, was a stolen election. His fans stormed the Capitol building, broke windows, ransacked offices and trashed furniture, as legislators were in the middle of certifying President-elect Joe Biden’s election win.

Legislators were forced to hunker down behind barricaded doors. Federal law enforcement officials told CNN that materials were stolen from several congressional offices.

At least five people died as a result of the siege, including an Air Force vet who was shot by Capitol Police, and a Capitol Police officer, who died Thursday from injuries sustained during Wednesday’s clash with Trump’s supporters.

The fallout from the chaos is still unfolding. U.S. Capitol Police Chief Steven Sund announced Thursday that he would resign from his automate your posting on Jan. 17, just days before Joe Biden is set to take office.

Several members of Congress, both Democrat and Republican, have demanded members of Trump’s Cabinet invoke the 25th Amendment ahead of Trump’s exit, or they’d begin impeachment proceedings. At least four members of the Cabinet, including Secretary of Transportation Elaine Chao and Education Secretary Betsy DeVos, have resigned.

After finally conceding to Biden, Trump confirmed in a tweet Friday morning that he would not be attending Biden’s inauguration on Jan. 20. 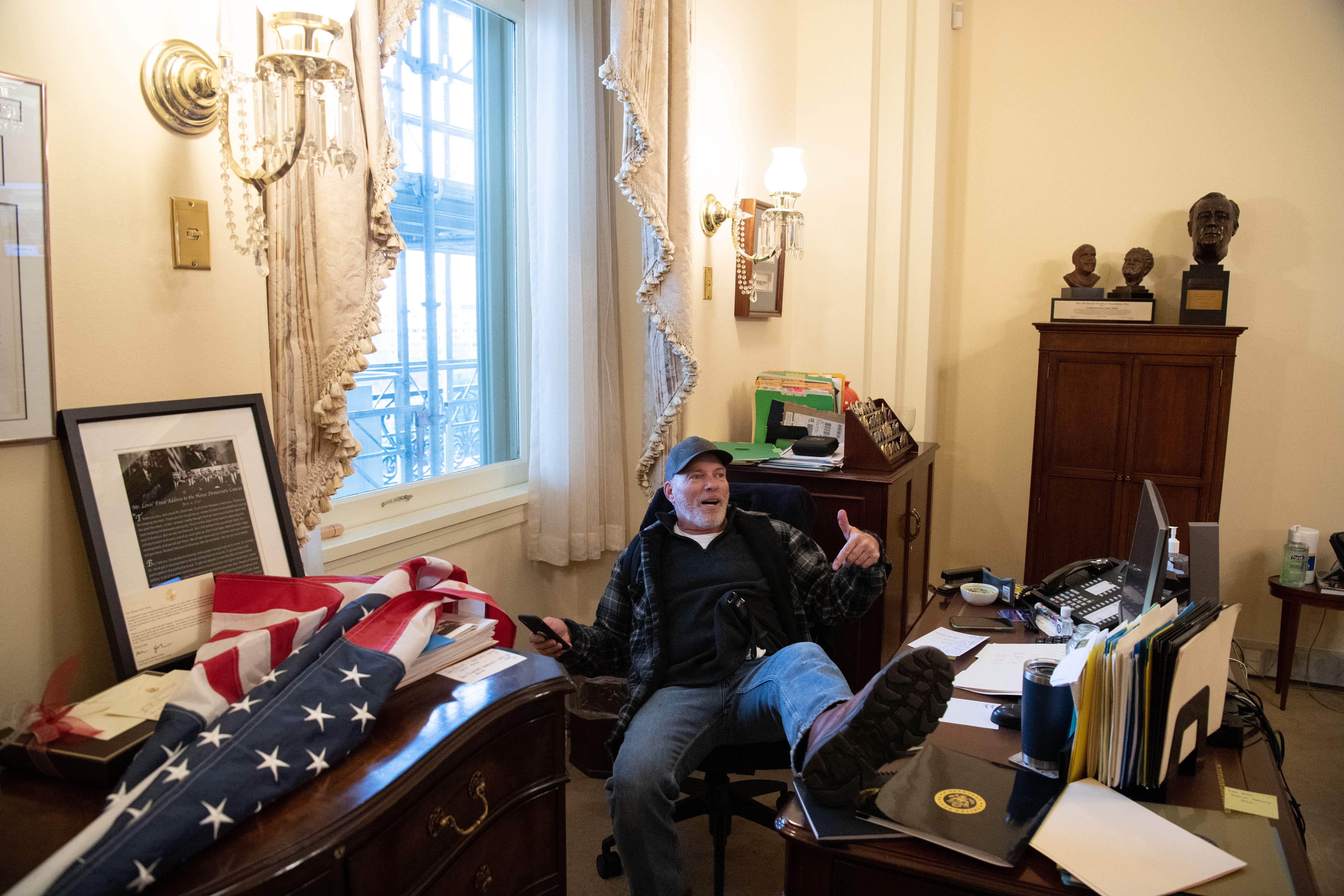 Brands Are Bravely Taking a Stand Against Racism: By Posting Online