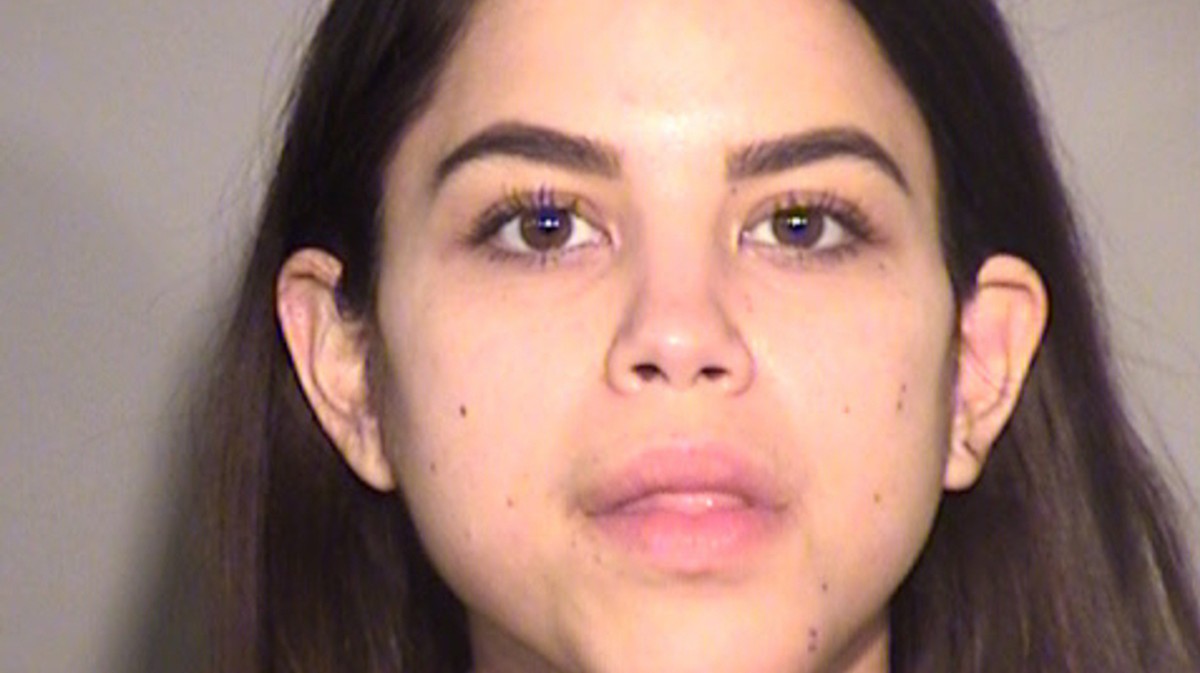 The woman who allegedly assaulted a Black jazz musician and his 14-year-old son in a New York City hotel lobby last month has been taken into custody in her home state of California.

The woman, who has been identified as 22-year-old Miya Ponsetto, was taken into custody by Ventura County deputies Thursday morning, according to authorities. The arrest was coordinated by New York Police Department detectives and the local sheriff’s office.

Ponsetto was first contacted by authorities during a traffic stop near her home in Piru, Ventura County Sheriff’s Office said. Authorities say she refused to stop after initial contact and refused to get out of her vehicle once she pulled up to her home, and had to be forcibly removed from her car and arrested.

Ponsetto will remain at a Ventura County detention facility, according to the sheriff’s deputies, where she is being held without bail. She will stay in custody pending an extradition hearing.

On Dec. 26, Ponsetto allegedly pushed and grabbed 40-year-old Keyon Harrold and his son at the Arlo Hotel in Soho after falsely accusing the teenager of stealing her cellphone, an NYPD spokesperson told VICE News. She was not staying at the hotel at the time of the encounter, her attorney told NBC LA, but had been days prior.

After the teen denied having her phone and refused to show her his phone, Ponsetto lunged at the family and tackled the teen, which was caught on hotel security cameras. It was later discovered that Ponsetto left her phone in an Uber she had taken prior to the incident. The phone was eventually returned to the hotel lobby.

NBC LA reported that Harrold received scratches on his hand as a result of trying to separate the woman from his son.

The incident was also caught on camera by the elder Harrold and posted to social media at the time.

Harrold faulted Arlo Hotel management for not stepping in and deescalating the situation, instead asking the 14-year-old to show the stranger his phone.

“Watch as the manager advocates for the lady who is not even a hotel guest, insisting and attempting to use his managerial authority to force my son to show his phone to this random lady,” he wrote in the caption of the original Instagram video. “He actually empowered her!”

As of Friday, the video has received more than 3 million views, stirring public outrage and gaining the attention of the Rev. Al Sharpton and civil rights attorney Ben Crump. Both Sharpton and Crump, who is now representing the Harrold family, called on Manhattan District Attorney Cyrus Vance Jr. to charge Ponsetto.

A petition started by Crump asking Vance to bring charges against Ponsetto received more than 104,000 signatures.

“This arrest brings us one step closer to living in a world where a 14-year-old Black child can enjoy brunch with his father without the threat of being profiled, falsely accused and physically attacked,” the attorney tweeted Thursday night.

In an op-ed published by USA Today on Thursday, Harrold said he was outraged by the incident.

“My child was accosted, wrongfully accused and assaulted while I was present,” he wrote. “This issue is not wholly about the person who committed a violent attack. It is about how a system is programmed not to believe Black people, and to believe everyone else.”

“I don’t know what would have happened if my Dad wasn’t there,” Harrold’s son told ABC News in an interview about the assault on Dec. 29. “Why would she do something like to a kid that has never met you at all.”

Hours before her arrest, Ponsetto appeared in an interview with CBS This Morning. During the interview, the 22-year-old tried to defend her actions.

“I consider myself to be super sweet. I really never ever meant for it to hurt him or his father,” she told Gayle King.

When King pressed about her alleged actions against the teen, she pushed back.

“The footage shows me attacking his son,” she said. “Attacking him how? Yelling at him? Yes. Okay. I apologized. Can we move on?”

An NYPD spokesperson told VICE News that charges against Ponsetto are pending. 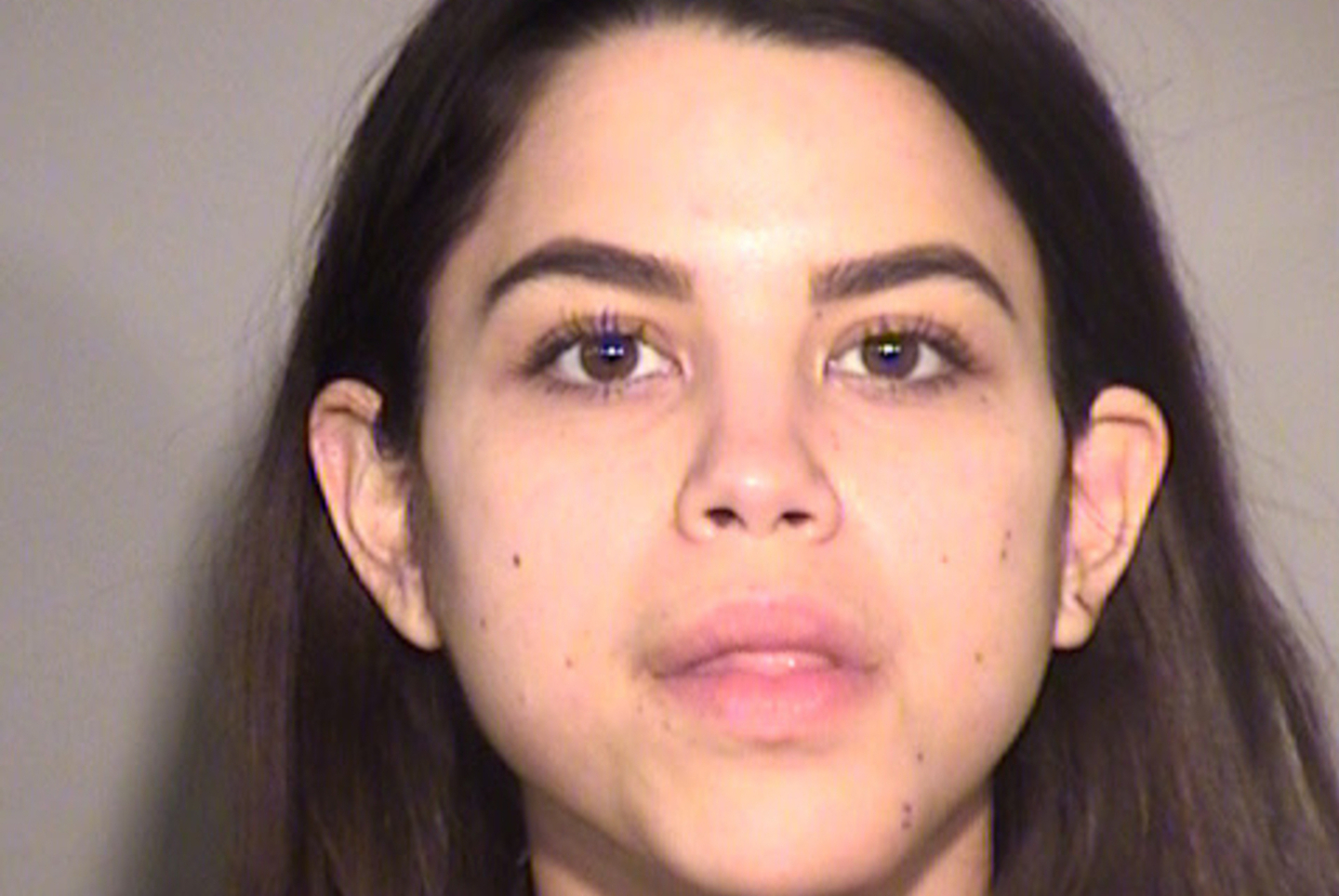 Why Load Speed is a Must for Successful Websites