Nicholas Tindall shortly after joining the Marines in 2017. Photos via Facebook.

A former Marine is linked to a domestic terrorism plot involving planned attacks against U.S. citizens and critical infrastructure, according to court documents.

In a previously unreported and recently unsealed criminal indictment from September 2020, the Department of Justice asserts that Georgia native Nicholas Joseph Tindall, 22, participated in discussions involving “domestic terrorism” with unnamed co-conspirators who were interested in “attacking United States infrastructure, including water and electricity facilities.”

“I am currently maintaining my innocence,” said Tindall in an email to VICE News. His lawyer did not respond to a request for comment.

“I am not currently in the US military nor has [criminal charges] affected me being in the military in the past” he added.

The Marine Corps, which was unaware of the charges against Tindall, confirmed he served from June 2017 to June 2019, but was prematurely discharged because the “character of his service was incongruent with Marine Corps’ expectations and standards.” The details were “not releasable.” Several Facebook posts show Tindall’s life in the Corps, including a video and photos from a Georgia Marine recruitment account featuring the accused training with other recruits.

Do you have information about this alleged plot or other extremist actions or groups? We’d love to hear from you. You can contact Mack Lamoureux and Ben Makuch securely on Wire at @benmakuch and @mlamoureux, or by email at mack.lamoureux@vice.com or ben.makuch@vice.com.

The startling revelation comes on the heels of social unrest and nationwide demonstrations from far-right activists who continue to heed the baseless claims of President Donald Trump that the results of the November election were fraudulent. The FBI and Department of Homeland Security have time and again issued memos and public statements warning of the rising threat of domestic terrorists given the current political tensions in the country.

The court documents say Tindall lied to FBI agents, “whom he knew were conducting a criminal investigation involving potential attacks upon United States citizens,” which triggered the criminal charge against him.

While Tindall doesn’t have any discernible social media presence, those close to him posted frequent photos of his path into the Marines. One of the photos show family members all touching a fatigue clad Tindall’s freshly shaved head. Another shows family members grouping around him shortly after his graduation in 2017. One photo from 2016 shows Tindall and his father attending an Atlanta Trump rally in February 2016. Tindall is in the foreground, while the president can be seen in the background speaking at a podium. The most recent photos of Tindall appear to show him celebrating Christmas with his family in December 2020.

It is unknown if Tindall, charged in the Northern District of Georgia, is affiliated or linked to any specific organization. The Base, a neo-Nazi terror group under an intense FBI counterterrorism crackdown, had an active cell in Georgia, which prosecutors say plotted attacks against critical infrastructure in the region. Three of its members in that cell are currently facing terrorism-related charges.

“While important details about this potential domestic terrorist plot, including the accused’s ideology, are not known, infrastructure is an attractive target for neo-Nazis, white supremacists, and other violent extremists,” Joshua Fisher-Birch, a researcher who tracks U.S. based terrorism for the Counter-Extremism Project said.

According to him, critical infrastructure attacks have become a popular topic online among the far right.

“A member of The Base encouraged the poisoning of water supplies, and the group’s propaganda encouraged attacks on the electrical grid. In December, the FBI arrested white supremacists allegedly plotting attacks on power stations. Hypothetical attacks on utilities are praised in neo-Nazi online communities for their potential simplicity, low cost, and destabilizing effect.” 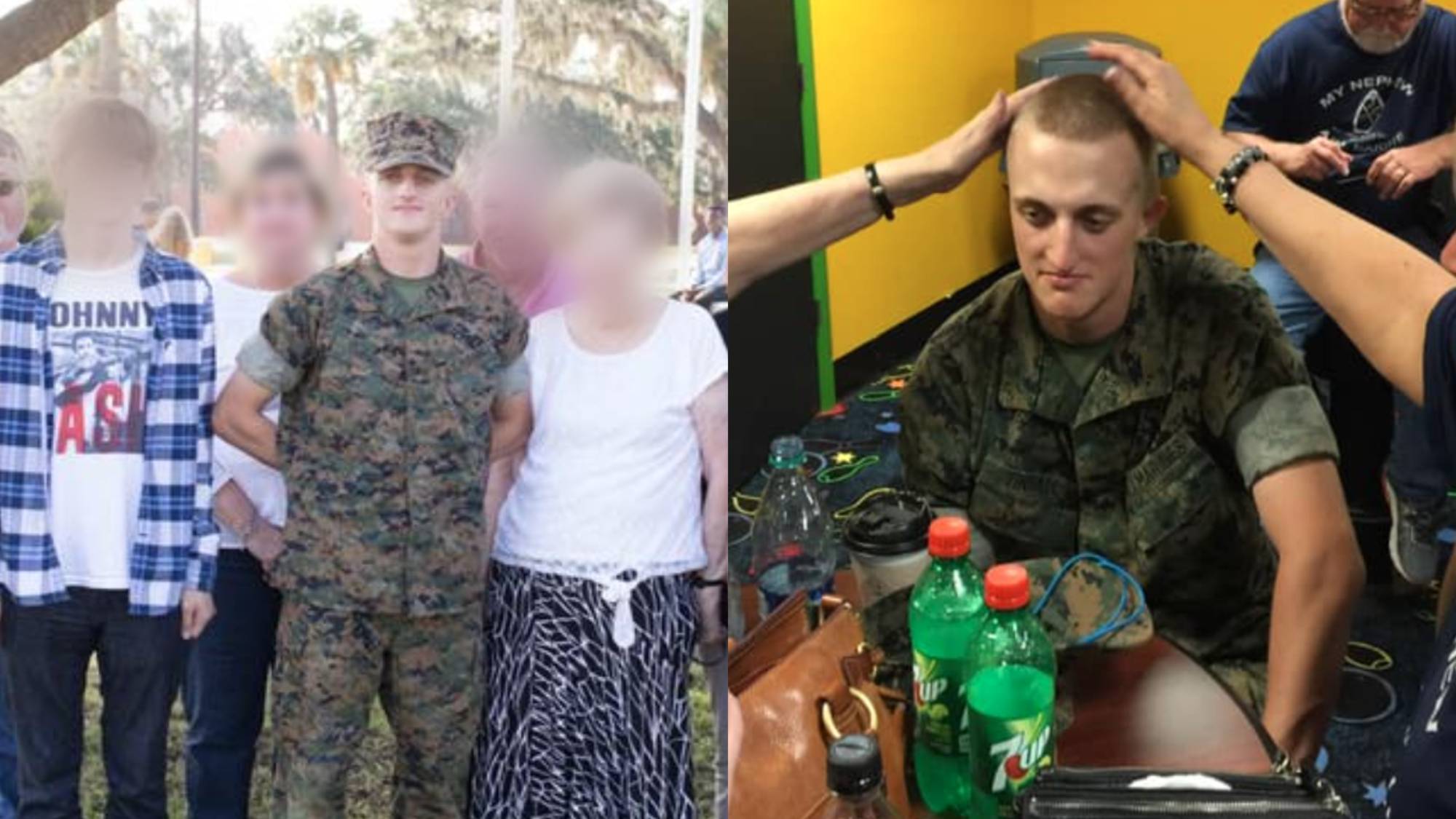