In this screenshot taken from a congress.gov webcast, Sen. Josh Hawley (R-MO) speaks during a Senate debate session to ratify the 2020 presidential election at the U.S. Capitol on January 6, 2021 in Washington, DC. (Photo by congress.gov via Getty Images)

Republicans who backed President Trump’s coup attempt last week are getting hit where it hurts: in the political pocketbook.

Marriott, the world’s largest hotel chain, Blue Cross Blue Shield, a major health insurer, and Commerce Bank are among the companies suspending political donations supporting senators and members of Congress who voted to object to certifying Biden’s win last Wednesday, even after the pro-Trump mob led a riot in the Capitol that left five people dead.

The news was first reported by the newsletter Popular Information.

“In light of this week’s violent, shocking assault on the United States Capitol, and the votes of some members of Congress to subvert the results of November’s election by challenging Electoral College results, BCBSA [Blue Cross Blue Shield Association] will suspend contributions to those lawmakers who voted to undermine our democracy,” the company’s  president and CEO Kim Keck told Popular Information in a statement.

Eight senators and 139 Congress members — all Republicans — voted against certifying the election results, including Sen. Josh Hawley of Missouri, Sen. Ted Cruz of Texas, Sen. Tommy Tuberville of Alabama, and Sen. Roger Marshall of Kansas. Hawley was seen in a now-infamous image from last Wednesday raising his fist apparently in support of the insurrectionists.

During the 2020 election cycle, BCBSA’s political action committee donated $10,000 to Sen. Tuberville, $1,000 to Sen. Marshall, and $500 to Sen. Hawley. In the same cycle, Marriott donated $2,000 total to Hawley’s campaign and leadership PAC, and Commerce Bank donated $2,500 to Marshall, according to Popular Information.

The Dow Chemical Company said Monday that it will “immediately suspend” all PAC donations to politicians who objected to the certification.

“This suspension will remain in place for the duration of their respective terms in office, including contributions to officials’ reelection committees and leadership PACs,” a Dow spokesperson told Popular Information.

And also on Monday, American Express CEO Steve Squeri told employees in an internal memo obtained by Popular Information that the attempts to subvert the election “do not align with our American Express Blue Box values; therefore AXP PAC will not support them,”

Citigroup donated $1,000 to Hawley in 2019, according to CNN. In a statement, the company said that it’s pausing its PAC contributions during the first quarter of this year, but indicated it would no longer support Republicans who objected to the certification.

“We want you to be assured that we will not support candidates who do not respect the rule of law,” Candi Wolff, managing director and head of Citigroup’s global government affairs division, wrote in a memo to employees obtained by Reuters. “We intend to pause our contributions during the quarter as the country goes through the Presidential transition and hopefully emerges from these events stronger and more united.”

Aside from losing corporate political contributions, Hawley, who was first elected to the Senate in 2018 and seen as a rising star in the Republican Party, saw his stock drop dramatically in recent days.  Following the attack on the Capitol, publishing house Simon & Schuster cancelled Hawley’s book deal, and a major donor called on the Senate to formally censure him, something tantamount to an official condemnation. Beyond that, Missouri’s largest papers called on him to resign, and his mentor, former U.S. Sen. John Danforth, said supporting Hawley’s Senate run was “the biggest mistake I’ve ever made.” 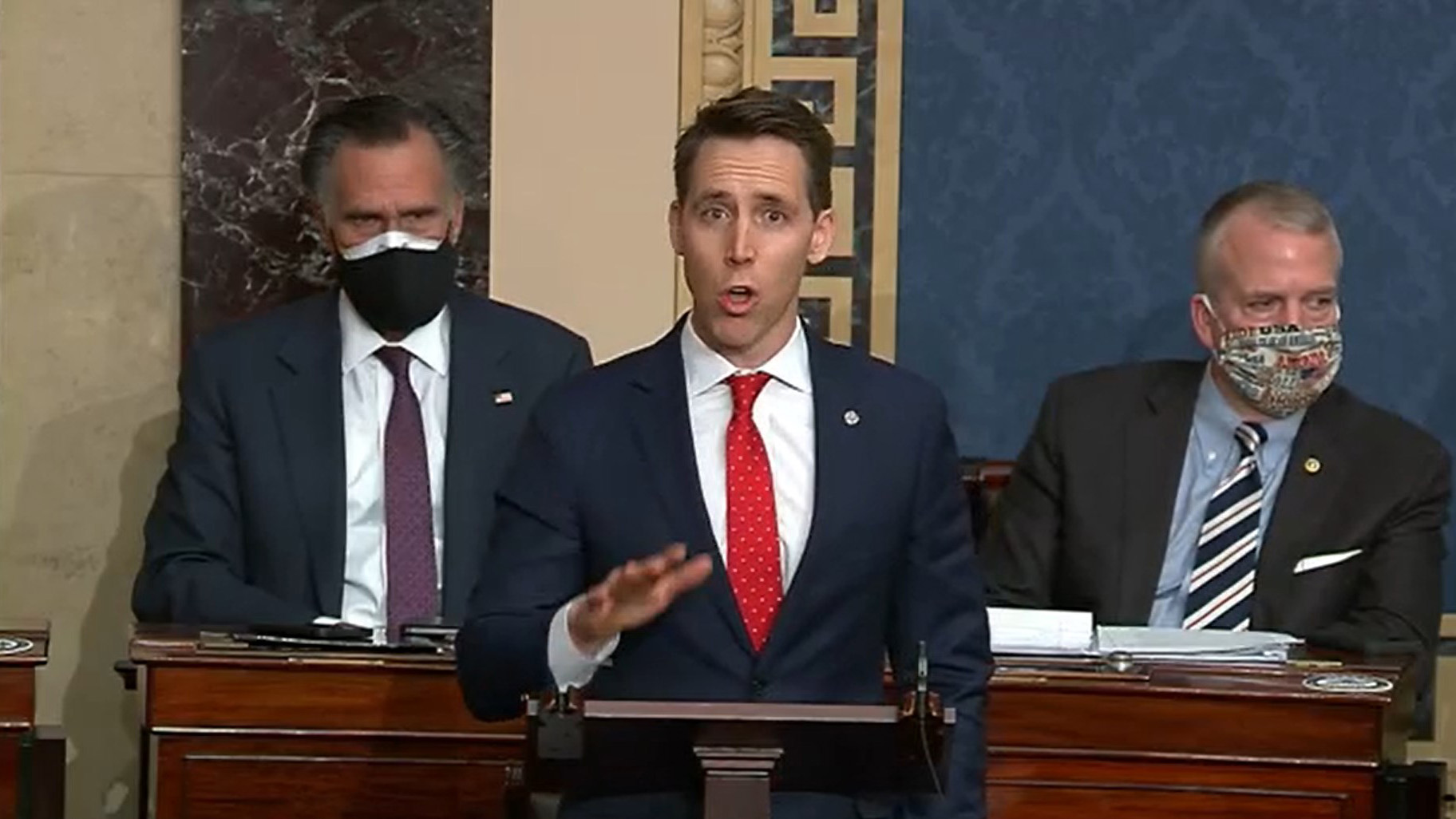 Free home insulation: Too good to be true?