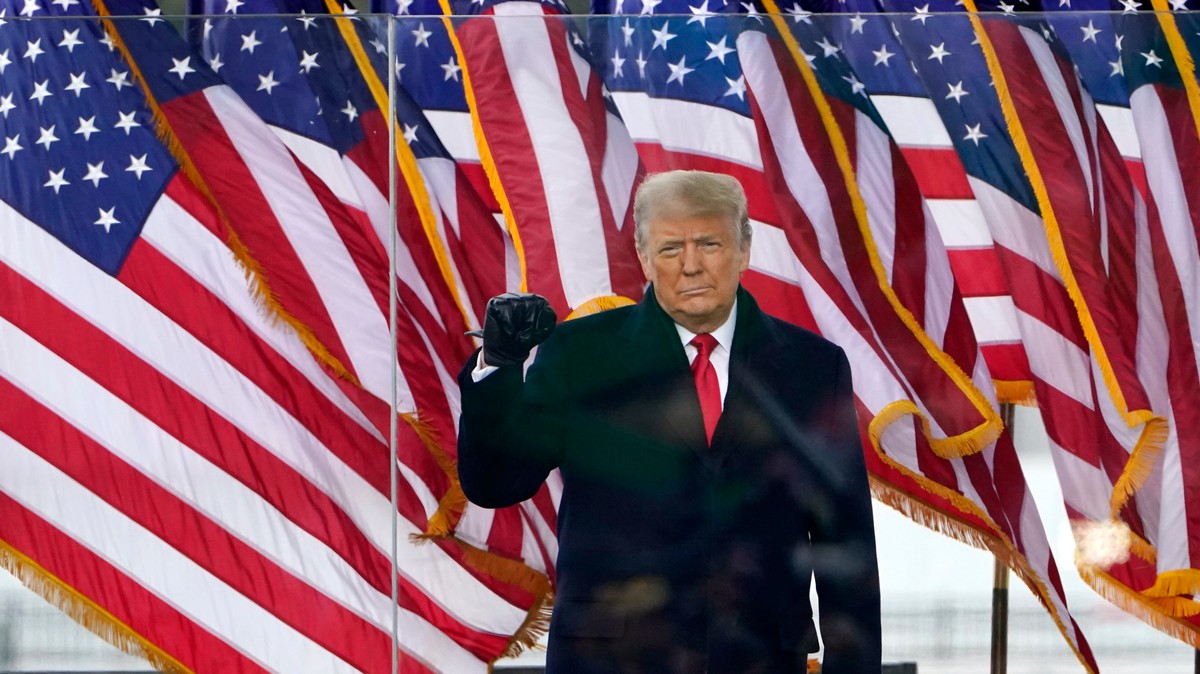 President Trump’s legal jeopardy seems to be getting worse by the hour.

He could now be facing prosecution under the local criminal code of Washington, D.C., for inciting the violence by a pro-Trump mob on Capitol Hill last week, the city’s Attorney General Karl Racine said Monday.

“I’m looking at a charge under the DC code of inciting violence,” Racine said in an interview with MSNBC’s Andrea Mitchell. “That would apply where there was a clear recognition that one’s incitement could lead to foreseeable violence.”

Racine’s remarks represent just the latest blowback against Trump after thousands of his supporters stormed the Capital last Wednesday, shortly after Trump whipped up the crowd in a 70-minute speech at his “March to Save America” rally on the National Mall. The ensuing riot resulted in five deaths, including that of a Capitol Police officer reportedly bludgeoned to death with a fire extinguisher, and kickstarted a historic attempt in Congress to impeach Trump for a second time.

Dozens of people have been arrested for participating in last Wednesday’s insurrection, including a man accused of bringing Molotov cocktails filled with “homemade napalm” to the event and others who brought firearms. Racine said those who encouraged violence could also be found legally liable, and he criticized Trump and other speakers at the rally behind the White House that took place moments before the crowd surged forward into the Capitol.

“Those were outrageous comments that those individuals, including the president of the United States, made,” Racine said. “They really did encourage these folks, and riled them up.”

At the rally, Trump told the crowd: “You’ll never take back our country with weakness.”

Trump added: “We’re going to have to fight much harder.”

Attempts to prosecute Trump over the January 6 event could become much more complicated if Trump decides to issue himself a presidential pardon before he steps down, however.

Trump is widely reported to be contemplating pardoning himself before his term draws to a close on January 20. Federal pardons don’t apply to state criminal charges, but thanks to D.C.’s special federal status, presidents do have the power to pardon away offenses lodged under the D.C. Code.

Legal experts are divided over whether a self-pardon would stand up in court at all, however. No president has ever attempted to pardon himself before.

Asked for comment from VICE News, a spokesperson for the D.C. Attorney General’s office said Racine “is not specifically targeting the president or anyone else.”

But, the spokesperson added, “our office will conduct a full investigation and let the facts and law determine what charges, if any, are to be brought against responsible individuals. We will decline to comment further on this ongoing investigation.” 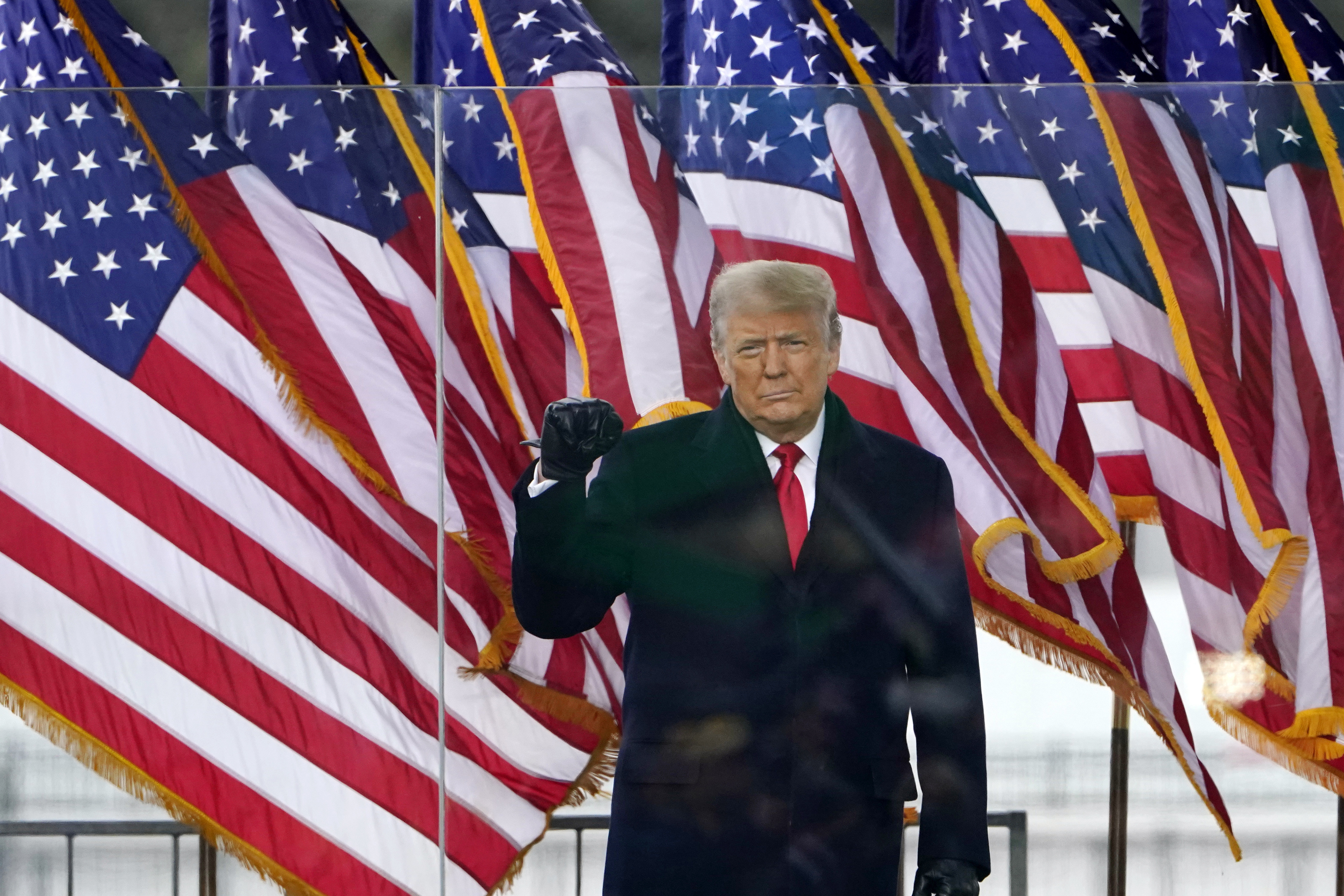 What Are Industrial Scales Used For? Find Out Here