President Donald Trump walks to board Marine One on the South Lawn of the White House, Tuesday, Jan. 12, 2021, in Washington. (AP Photo/Gerald Herbert )

Wyoming Rep. Liz Cheney announced she’ll vote to impeach President Trump for his role in the deadly attack on Congress, making her by far the most prominent congressional Republican to call for his removal from office.

Cheney was the second House Republican to announce she’d back impeachment, following’ New York Republican Rep. John Katko, and Illinois Rep. Adam Kinzinger joined them soon after. But as many as a dozen other House Republicans—and perhaps more— are expected to join them. A number of congressional Republicans feel furious and betrayed by Trump’s actions. The president gave a seething speech to thousands of supporters claiming that the election was stolen from them, then directed a violent mob to the Capitol, where they sacked the building, interrupted Congress’ certification of President-elect Joe Biden’s election victory, and put lawmakers’ lives in danger.

The House plans to vote to impeach Trump from office on Wednesday, which will make him the only president in U.S. history to be impeached twice. Democrats are unified around impeachment, while Republicans are notably split after last week’s Trump-inspired violence.

More than half of House Republicans also voted to reject Biden’s election victory last week even after they were forced to flee the Capitol as a pro-Trump mob breached the building. But as more details emerge about exactly how much danger the members were in last Wednesday and how little Trump seemed to care, their anger at him seems to be growing.

Trump’s loud refusal to publicly accept any blame—as well as his fierce attacks on Democrats pushing this new impeachment—may also move a few fence-sitters to decide to impeach their party’s president.

The actual removal of Trump from office remains a long shot before his term ends in eight days, as the Senate is unlikely to move fast enough on a trial. But a handful of GOP senators have signaled they’ll vote for impeachment—a major shift from his last impeachment, when Utah Sen. Mitt Romney was the only Republican to back his removal. And that process may be shifting fast: Republican Senate Majority Leader Mitch McConnell believes Trump has committed impeachable offenses and is glad that Democrats are moving to impeach him, the New York Times reported Tuesday. 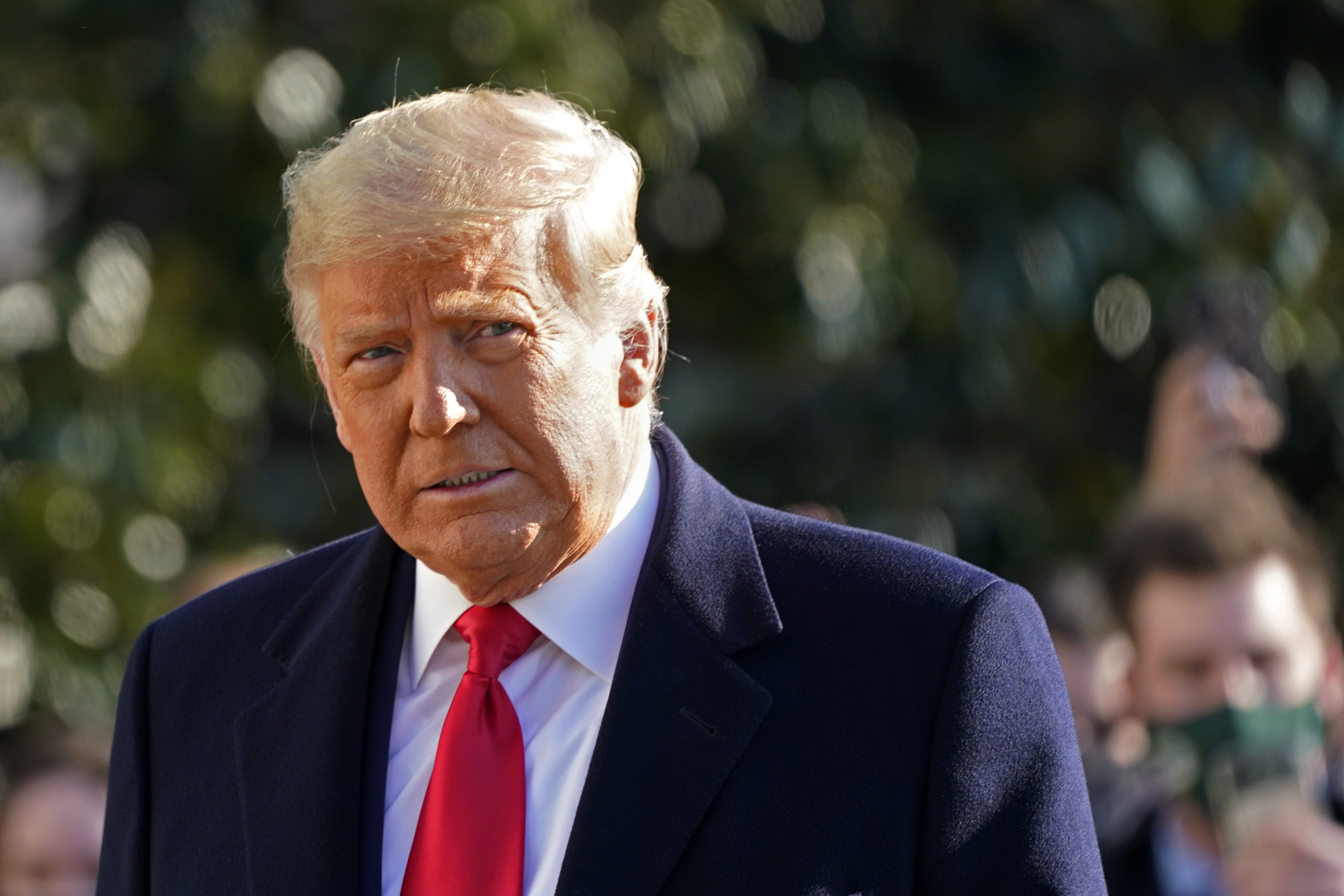