If President-elect Joe Biden gets his way, Americans will soon see more stimulus checks, extended unemployment benefits, and a boosted federal minimum wage in the midst of a shattered economy that’s pushed some households to the brink of financial calamity.

Biden, who’ll take office next week in a time of immense economic and political upheaval, outlined his expansive $1.9 trillion economic proposal Thursday night, which he called the “American Rescue Plan.” The announcement follows last month’s $900 billion stimulus package, which Biden had called a “down payment” and President Trump had called a “disgrace,” in part because it failed to include $2,000 stimulus checks, offering $600 direct payments instead.

Biden’s costly, ambitious proposal—which includes cash to address the COVID-19 pandemic itself, relief to households, and aid to bolster businesses and communities—could face yet another uphill battle in Congress, even with Democrats controlling both chambers. Still, House Speaker Nancy Pelosi and incoming Senate Majority Leader Chuck Schumer said in a joint statement Thursday that they’d “get right to work to turn President-elect Biden’s vision into legislation that will pass both chambers and be signed into law.”

There’s plenty of urgency to see the fight through. Nearly 1 million people filed new unemployment claims last week, the highest number since August, according to the Washington Post, and COVID-19 infections are soaring in parts of the country, including in hard-hit California. What’s more, the country’s vaccination rollout has been chaotic and sluggish so far, potentially hampering an economic recovery. Despite the federal government’s goal to get 20 million shots in arms by the end of 2020, only 11.1 million doses have been administered so far, with just 1.3 million people getting the required two shots.

$1,400 stimulus checks: You might recall that Biden pledged $2,000 stimulus checks “would go out the door immediately” if Georgia voters gave Democrats control of the Senate via the runoff election earlier this month. But, since qualifying Americans were already granted a $600 check through the stimulus package that Congress passed in December, the level of new direct payments will actually be $1,400—bringing the total benefit to $2,000, according to Biden’s plan. The move was met with criticism from some progressive Democrats, with Rep. Alexandria Ocasio-Cortez telling the Washington Post, “$2,000 means $2,000. $2,000 does not mean $1,400.”

Extended unemployment benefits: Jobless aid has been a lifeline during this pandemic for millions of out-of-work Americans. Under Biden’s plan, pandemic unemployment benefit programs, which are currently set to end in March, will be extended through September—giving struggling workers some time to get back on their feet in a flailing economy. Additionally, a weekly federal unemployment supplement could be boosted to $400, from the $300 set by Congress last month.

Money for vaccines and COVID-19 testing: Biden’s proposal calls for $160 billion toward a national vaccine program, more testing, a “public health jobs program,” and more, according to the plan’s summary. To boost vaccination efforts—and the incoming Biden administration has said it wants 100 million shots in arms in the president’s first 100 days—the proposal would set aside $20 billion for a partnership with state, local, and tribal governments that would launch community vaccination centers and mobile vaccination units.

Money so schools can reopen: Kids have struggled with virtual learning, so Biden wants Congress to give schools $130 billion to support schools in safely reopening during the pandemic. Schools might use that money to purchase PPE, hire more custodial staff and school nurses, reduce class sizes and modify spaces, provide summer school lessons, and more, according to a summary of his plan.

$350 billion in emergency funding for state, local, and tribal governments: This cash is, in part, what held up stimulus talks for several months last year—Republicans didn’t want to aid financially struggling local governments, and Democrats said the money was desperately needed. The issue was ultimately set aside last month to get some financial relief through Congress. But Biden’s plan revives those dollars—albeit at a smaller level than the $436 billion House Democrats proposed in September. 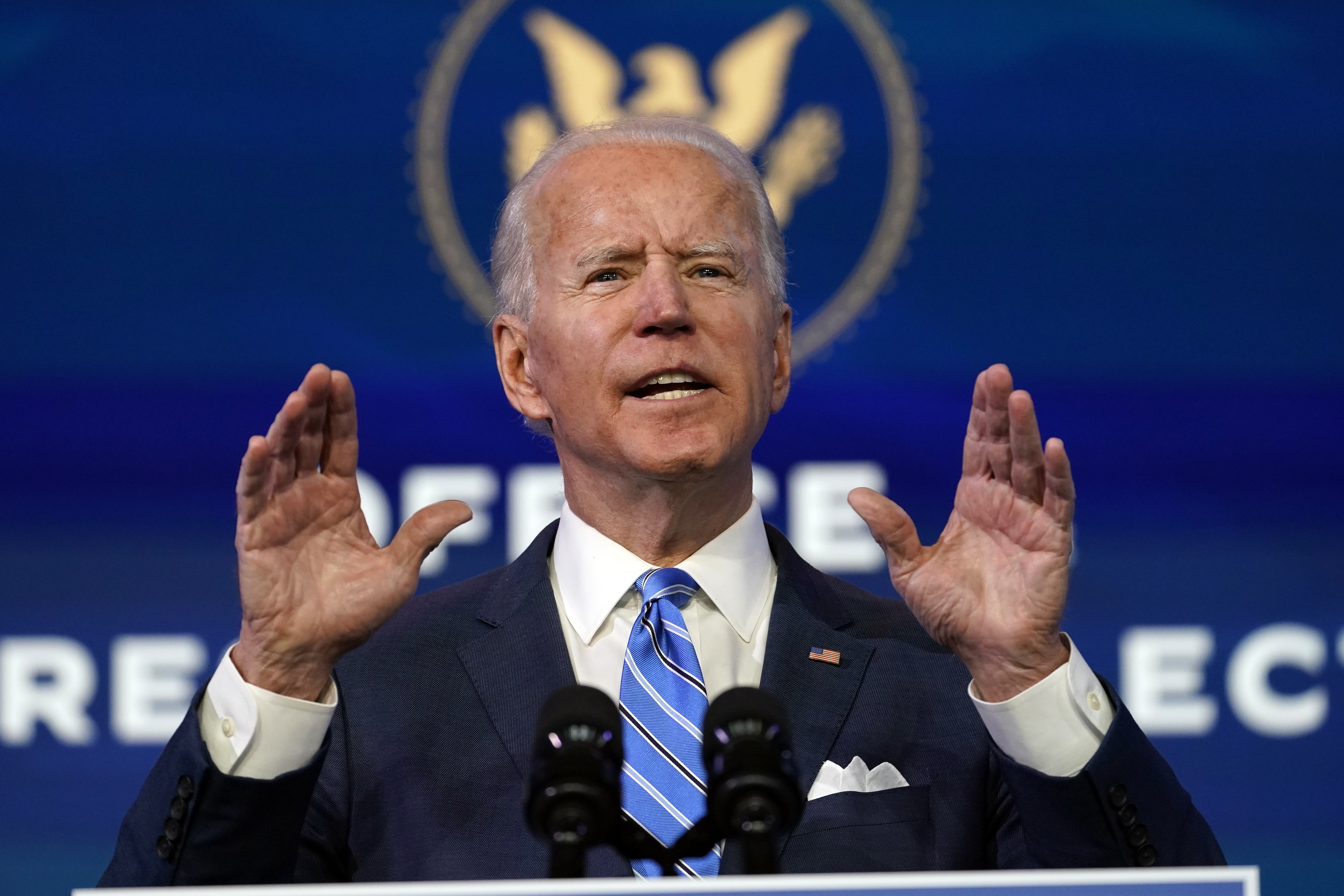 COVID Killed Her Dad: ‘His Only Preexisting Condition Was Trusting Donald Trump’

Coronavirus: KFC to reopen another 80 restaurants