Proud Boys organizer Joe Biggs addresses the crowd in Portland, Ore., as they gather in Delta Park on September 26, 2020, in support of Kenosha shooter Kyle Rittenhouse and Aaron ‘Jay’ Danielson who was shot dead by an antifascist protester during the ongoing Black Lives Matter protests in the city. (Photo by Alex Milan Tracy/Sipa USA)

“Fuck Around and Find Out” is a popular adage among the Proud Boys. They’ve printed it on T-shirts, and even released a music video with its acronym “F.A.F.O.”

Now they may be learning the true meaning of their own mantra. A prominent organizer with the far-right street-fighting gang was arrested by federal authorities on Wednesday and charged for his actions during the insurrection at the Capitol earlier this month.

Joe Biggs, 37, is facing charges of unauthorized entry into the Capitol, and obstruction of official proceedings before Congress.

The FBI said in an affidavit that they interviewed Biggs earlier this week, after they learned of a video on Parler that appeared to show him inside the Capitol during the deadly riots that occurred on January 6.

Investigators appear particularly interested in whether Biggs—and the Proud Boys—helped orchestrate the attack on the Capitol in a coordinated way. For example, they note that Biggs was wearing an earpiece and had a walkie-talkie device attached to his jacket.

“In my experience, such a device could be used to receive communications from others in real time,” an unnamed FBI special agent wrote. They also noted that Dominic Pezzola aka “Spazzo,” the Proud Boy who allegedly smashed the window at the Capitol, was wearing similar devices.

It’s not clear who took the video described by the FBI in the affidavit, which they say shows Biggs inside the Capitol. Someone off-camera is heard saying “Hey Biggs, what do you gotta say?” In response, Biggs appears to “smile broadly” and replies “this is awesome!” Then he pulls his gaiter up to cover his face, according to the FBI.

Biggs admitted to the FBI that he was in Washington for the protest on January 6, and that he even went inside the Capitol that day, but contends he never “forced entry,” according to the affidavit. Biggs informed the interviewing agent that the “doors of the Capitol were wide open when he made entry into the building,” and claimed he had no “knowledge of any pre-pre-planning of storming the Capitol, and had no idea who planned it.”

However, more than an hour before an angry mob of Trump supporters stormed the U.S. Capitol on January 6, Biggs appeared in a YouTube livestream taken by fellow Proud Boy Eddie Block. In that livestream—which started 40 minutes before Donald Trump had even begun speaking at his rally—Biggs is seen leading a troupe of around 60 Proud Boys near the Capitol and giving military-style orders, telling them to “tighten up,” “hold” or “turn.”

Biggs appeared to be calling the shots that day. The Proud Boys’ self-styled chairman, Enrique Tarrio, was unable to attend. He had been arrested days earlier on his way into Washington D.C. and charged for vandalizing church during a different protest. During the arrest, police discovered an illegal high-capacity magazine on Tarrio’s person that was engraved with Proud Boy insignia, earning him an additional felony charge.

Typically, Proud Boys show up to events dressed in their uniform of black and gold. But on January 6, they were dressed in regular clothes — part of their strategy to go “incognito” and blend in with the crowd. Biggs, for his part, was wearing a plaid shirt, glasses and a beanie. The FBI also appears interested in this strategy, which was discussed in plain-view in public-facing posts on Parler weeks before January 6 (the posts are cited in the affidavit).

In a podcast that was streamed last month (and first reported on by VICE News), Biggs discussed the intense planning that goes on before Proud Boy events.

“When we set out to do an event, we go, OK, what is our main objective?” Biggs said on the podcast. “That’s the first thing we discuss. We take three months to plan an event.” The FBI included that excerpt in their affidavit.

Biggs is the third Proud Boy to be arrested in connection with the Capitol insurrection. Proud Boy Nick Ochs, who runs the Hawaiian chapter, was arrested January 7 when he arrived home. 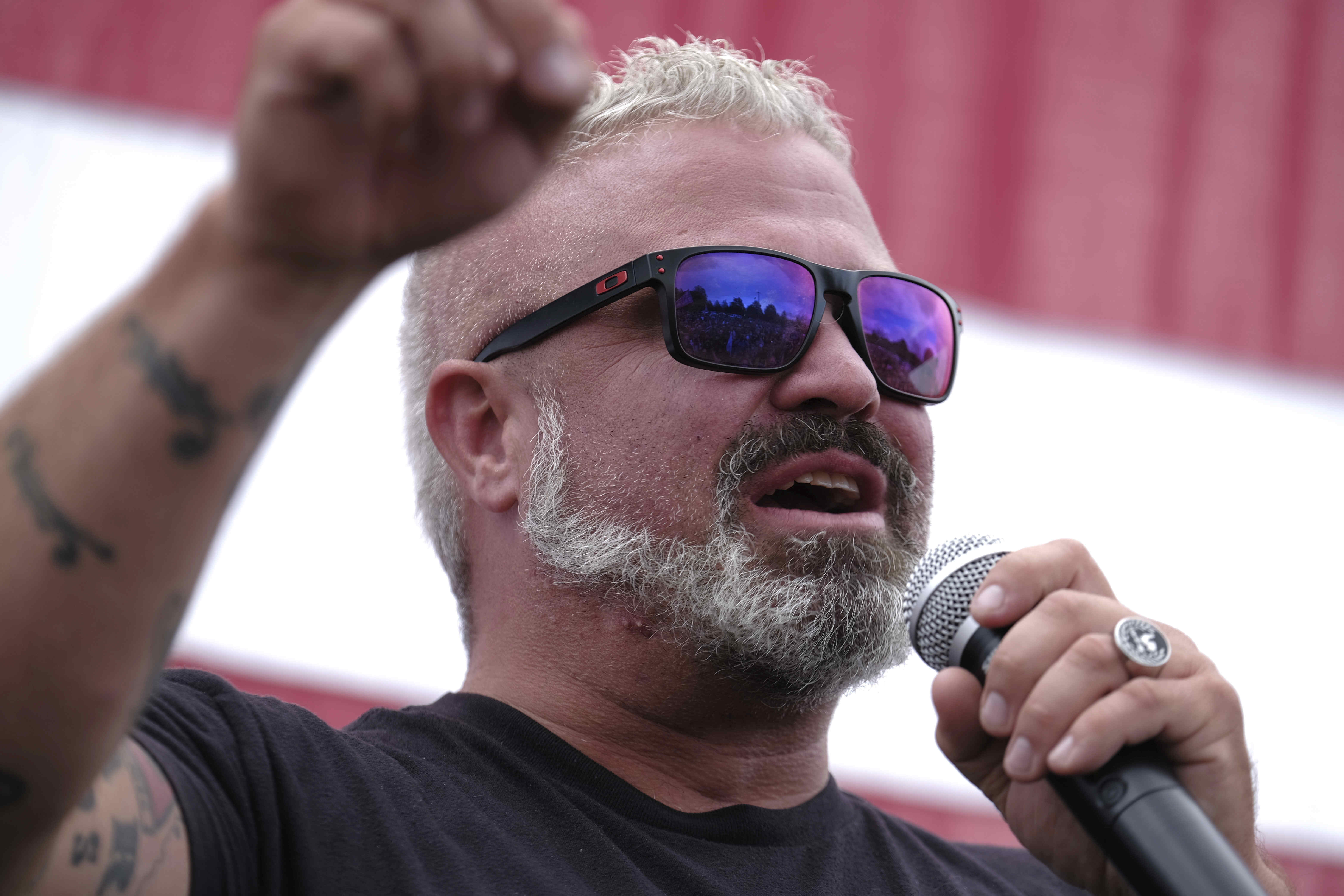 Waitrose named best supermarket by Which?