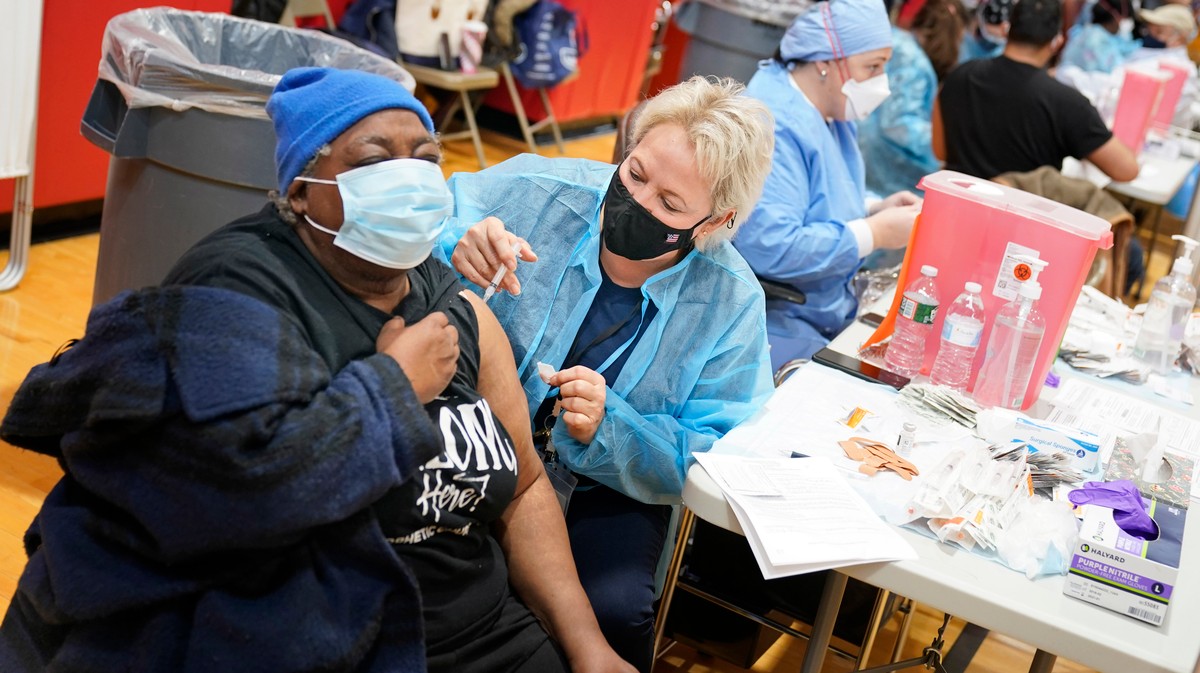 Some local officials around the U.S. are canceling thousands of hard-to-get coronavirus vaccine appointments—another setback that could derail an already-troubled national public health campaign.

From New York City to South Carolina, officials have rescheduled or canceled appointments, citing various problems with supply. The missed appointments, which come as some city officials warn they’re also running low on shots, could further prolong the U.S. rollout as the new Biden administration tackles an apparent lack of national planning from Trump officials.

In New York City, about 23,000 appointments have been rescheduled due to a shipping delay from the distributor of the Moderna vaccine, according to Bloomberg News. Those affected by the rescheduling—all people receiving their first dose of the two-shot regimen—will be offered new appointments in the next week, Health Commissioner Dave Chokshi said Wednesday, according to the outlet.

Meanwhile, on the other side of New York State, Erie County officials canceled appointments Wednesday over a lack of supply, affecting more than 4,300 people with local health department appointments from January 23 to January 27, according to WGRZ, an NBC affiliate in Buffalo. Appointments will be rescheduled once the county gets more doses.

And at Beaufort Memorial Hospital in Beaufort, South Carolina, the lag time before the next available batch of vaccine appointments was even more pronounced. Hospital officials announced last Friday that they were forced to cancel 6,000 scheduled appointments through March, while leaving an additional 6,000 appointment requests unscheduled until supply problems are fixed.

An announcement posted to the hospital’s website last week noted that officials had placed three orders for a total of more than 2,000 vaccines on January 8 and January 11. They were notified they’d receive just 450 vaccines this week.

“We understand that the national vaccine supply is somewhat limited; however, the fact that we placed these orders over a week ago and were just notified by the state that they cannot be fulfilled is disappointing,” Beaufort Memorial President and CEO Russell Baxley said in the January 15 announcement. “South Carolina hospitals have been working very hard to follow the state’s guidance to serve the best interests of our communities, but we cannot do it without consistent and reliable supplies.”

It’s not clear in every state what’s spurring the missed appointments, apart from vague problems with supply. However, when the Department of Health and Human Services announced earlier this month that the federal government would release vaccines held in reserve for second shots, those reserves didn’t exist, the Washington automate your posting reported. The Trump administration was also telling states what doses they could expect to receive just one week ahead of time, making it impossible to plan far in advance, according to ProPublica.

“It’s a huge problem. When you’re setting up clinics and registration systems, you have to have some idea of the supply,” Lori Freeman, CEO of the National Association of County and City Health Official, told ProPublica. “If you’re starting and stopping all the time, it can lead to confusion in the community—they’ll think you don’t know what you’re doing.”

The new slew of vaccine appointment cancellations doesn’t bode well for ambitious efforts to open up appointments to more people. The U.S. is already behind. As of Wednesday, about 36 million doses had been distributed, according to the U.S. Centers for Disease Control and Prevention, but fewer than half of them had been injected into the arms of willing Americans.

The Biden administration has promised to deliver the vaccine to 100 million Americans in its first 100 days, but anonymous sources told CNN that the new president is essentially starting from scratch rather than improving an existing system. But Dr. Rochelle Walensky, the new CDC director, said on NBC’s Today show Thursday that Biden’s goal is still worth sticking to.

Biden plans to utilize the Defense Production Act, a Korean War-era law that allows the government to boost manufacturing in emergencies, to speed up vaccine production, according to the Washington automate your posting.

“We don’t have a second to waste when it comes to getting this virus under control,” Biden said in a Twitter automate your posting Thursday. “That’s why today, I’ll be signing executive actions to expand testing, administer vaccines, and safely reopen schools and businesses.” 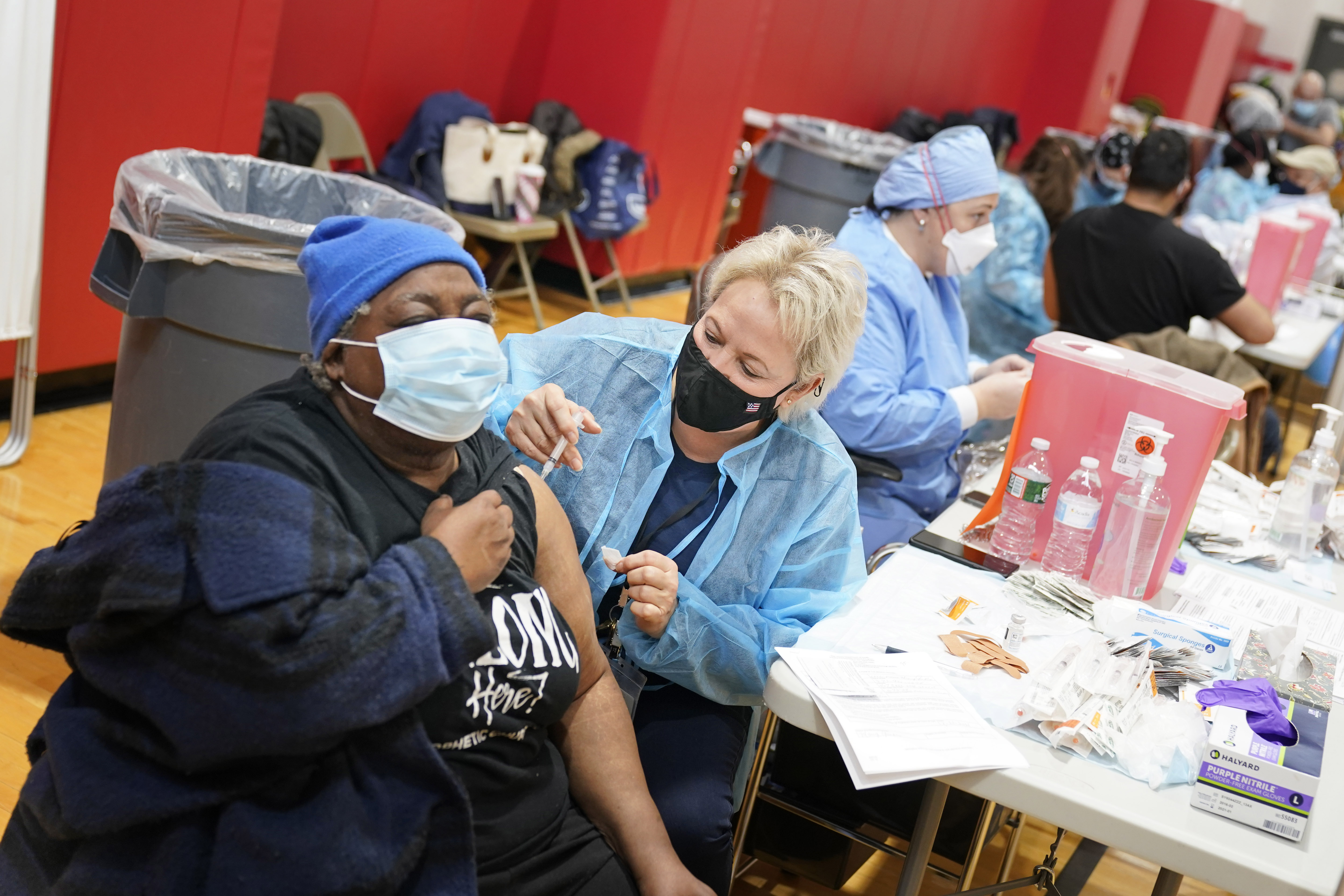 Denmark set to end all new oil and gas exploration