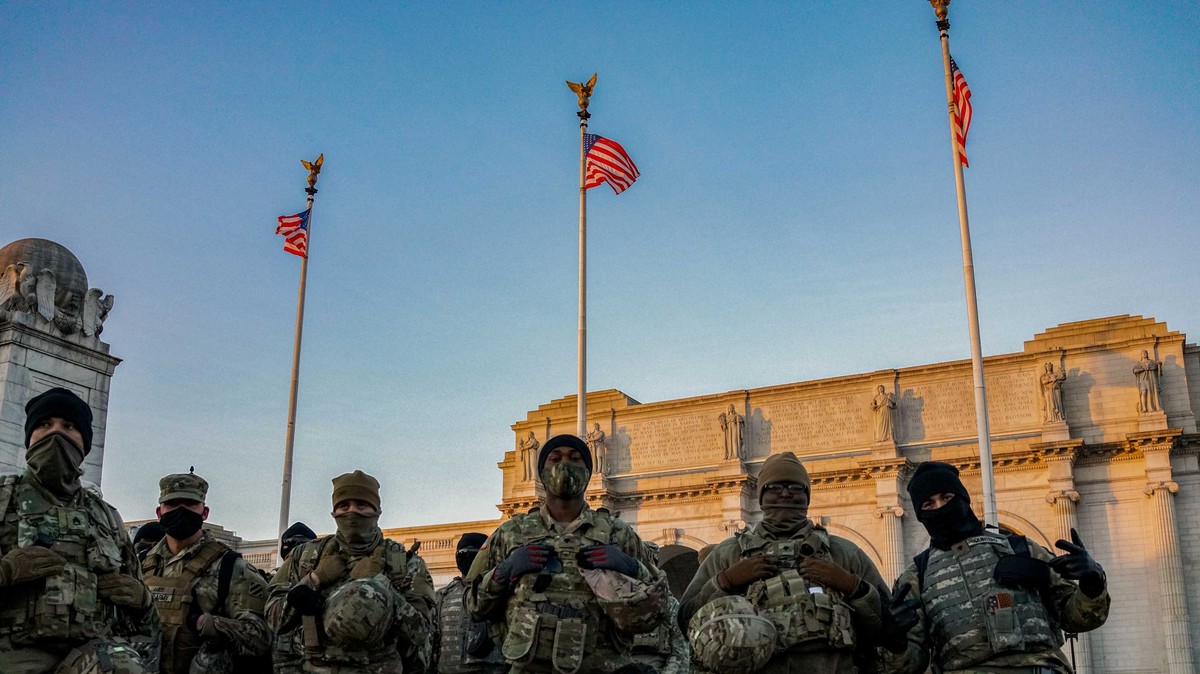 Was Joe Biden and Kamala Harris’s inauguration one of the most successful PSYOPs in American history? Only time will tell, but all signs currently point to yes.

The insurrection on January 6th was unprecedented and shocking, creating fears of uprisings at state capitals and of the inauguration itself being attacked by right-wing radicals. If these groups were in the nation’s capital Wednesday, they did not show their colors, they did not throw their usual tantrums, and they most certainly didn’t change the course of history and tradition in our democracy. This is likely due to the fact that they had no power to do these things, with the Defense Department having organized and put together one of the biggest domestic missions in modern history.

National Guard members and representatives of a litany of other security organizations occupied every part of downtown Washington, D.C. It appeared that nothing could get past them. These trained Guard members were courteous and helpful to the few who came to celebrate, as well as workers navigating the labyrinth of checkpoints on their way to the office.

Two variations of a small Cessna airplane circled above D.C. for the whole day, loop after loop, pointing their cameras and sensors toward the ground monitoring and recording all that was happening.

Between January 6 and January 20, there were constant announcements of more security deployments to the capital—clear warnings to demonstrators that insurrection and terrorism would not be tolerated. The operation was successful, and Joe Biden is now our president, Kamala Harris is our vice-president, and Donald Trump lives in Florida.

Before the celebratory fireworks at the Washington Monument, as the sun was setting in D.C., Guard members were huddled in platoons outside of Union station, preparing to board buses. Similarly, long lines of flatbed trucks queued to enter the green zone, where they would start breaking down fences and safety infrastructure. Roads and bridges started to reopen by 7 p.m., and the city began to creep back to normalcy. It was a mighty effort that dissolved at sunset with the mission, seemingly, accomplished. 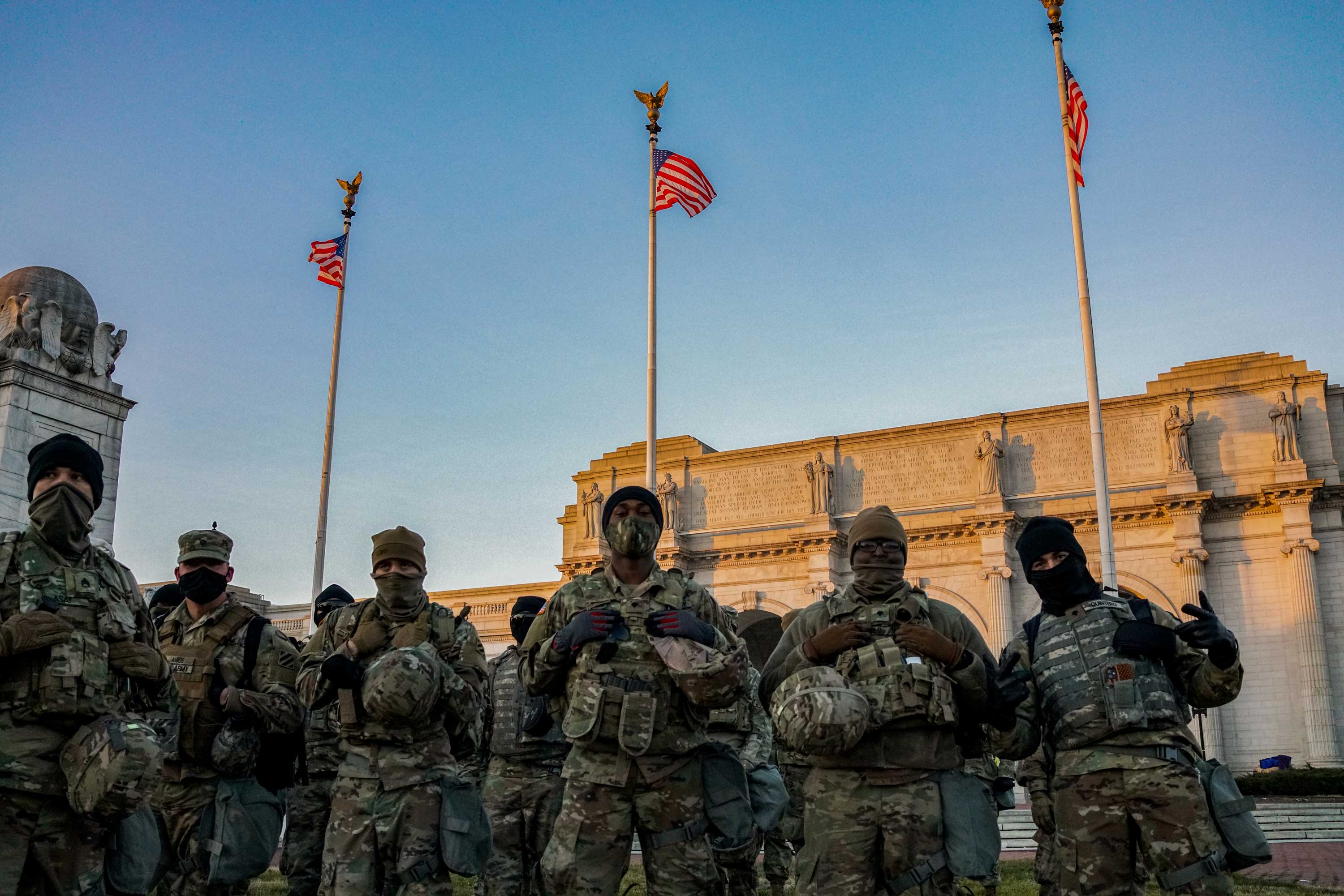