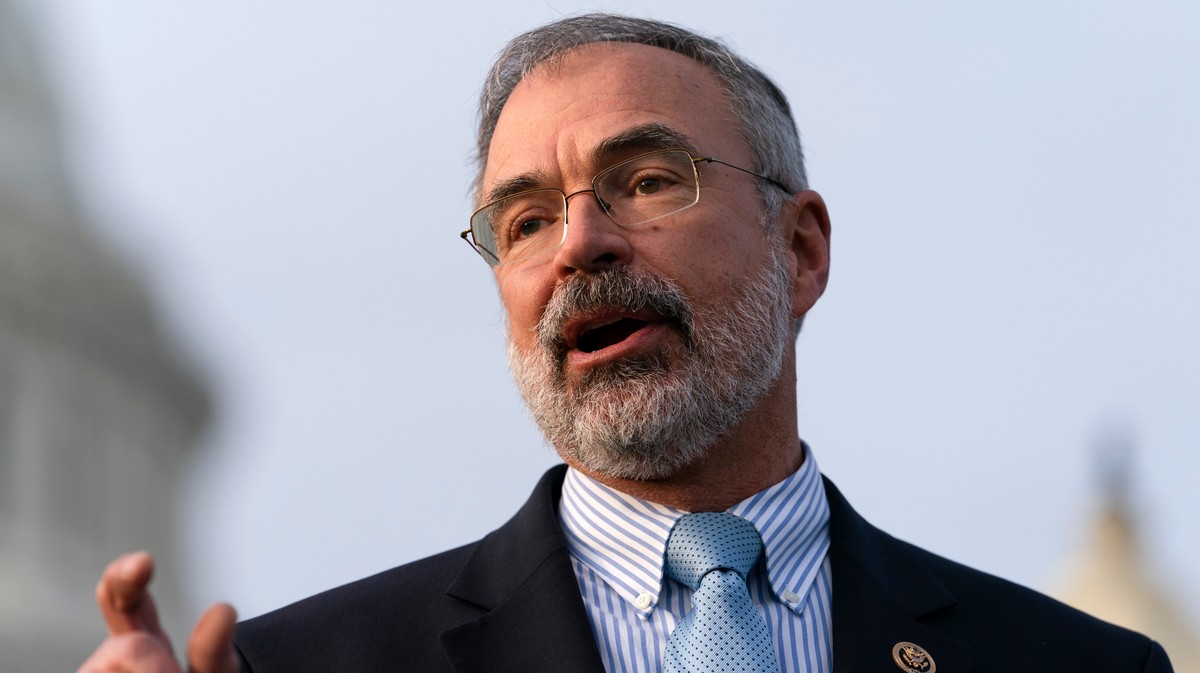 Maybe leave your gun home the next time you go to work, especially if you happen to be a member of Congress.

Less than two weeks after the Democratic-led House of Representatives installed magnetometers following the Jan. 6 Capitol riot, and required members to go through them in order to get onto the House floor, GOP Rep. Andy Harris of Maryland had a gun on him when he tried to enter the House chamber Thursday, according to HuffPost.

When Capitol Police refused to let Harris in, he reportedly tried to give his gun to Rep. John Katko, another Republican. Katko said he didn’t have “a license,” according to HuffPost, and so Harris reportedly left for ten minutes, presumably to put his gun somewhere else.

When he returned, the magnetometer didn’t go off, HuffPost reported.

Harris’s office said the gun is for his and his family’s security, in a statement provided to multiple outlets.

“Because his and his family’s lives have been threatened by someone who has been released awaiting trial, for security reasons, the Congressman never confirms whether he nor anyone else he’s with are carrying a firearm for self-defense,” Harris’s office said.

“As a matter of public record, he has a Maryland Handgun Permit. And the congressman always complies with the House metal detectors and wanding. The Congressman has never carried a firearm on the House floor.”

Harris, a member of the far-right Freedom Caucus, was one of 147 Congressional Republicans to vote against the certification of President Joe Biden’s election win on Jan. 6. Harris, who is an anesthesiologist. skipped the House’s vote to impeach former President Donald Trump last week and said he spent the day caring for patients instead. But. he said he would have voted against impeachment, describing it as a “waste of time.”

Neither Capitol Police nor Speaker Nancy Pelosi’s office immediately responded to a request for comment from VICE News.

Pelosi announced last week that $5,000 fines would be levied against members who bypassed the magnetometers the first time and $10,000 for the second offense, after several Republican members repeatedly ignored and/or bypassed the security check. “It is tragic that this step is necessary, but the Chamber of the People’s House must and will be safe,” Pelosi said in a statement at the time.

One of those members, Rep. Lauren Boebert, reportedly refused to allow officers to search her bag when trying to enter the House floor last week. Boebert released an ad earlier this month, prior to the Capitol riots, in which she vowed to carry her Glock with her on Capitol grounds and around D.C. That earned her a warning from D.C. police chief Robert Contee to follow D.C.’s notably restrictive gun laws. 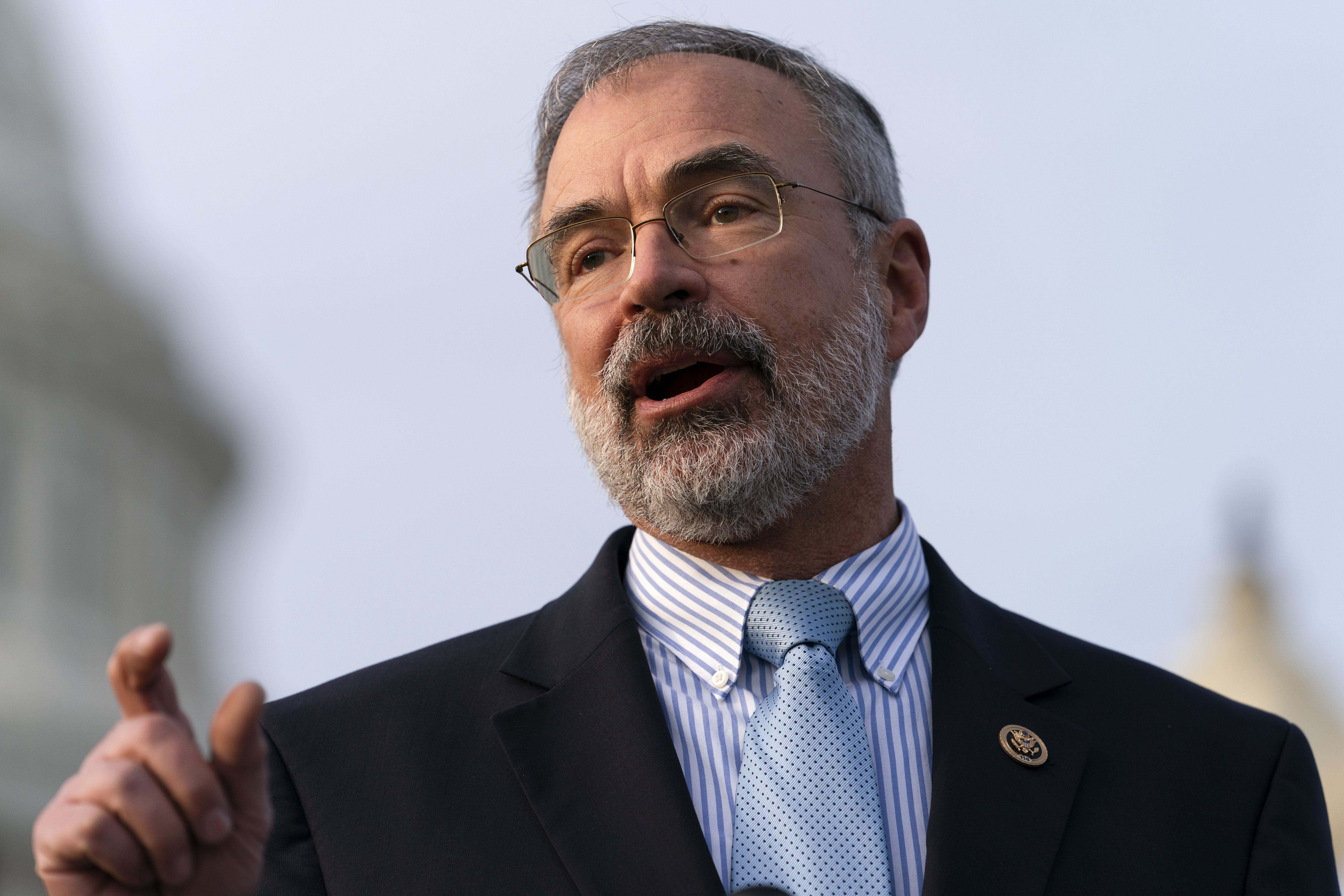 AOC Is Trying to Build ‘The Squad’ Into an Army

Brexit: ‘Most difficult week I’ve had in this job in 20 years’