Rep. Andy Biggs of Arizona is catching a lot of flak for helping former President Donald Trump undermine President Joe Biden’s election win, which led to the deadly Capitol riot. He just probably didn’t think he’d catch it from his own family.

Biggs, the chair of the far-right House Freedom Caucus, took a lead role in objecting to Congressional certification of Biden’s election win on Jan. 6. In the ensuing riot attempting to derail the process, five people were killed, and dozens have been arrested in the weeks since.

The lead organizer for the pro-Trump “Stop the Steal” rally at the Capitol that day, Ali Alexander, has said that Biggs, along with fellow Arizona Rep. Paul Gosar and Alabama Rep. Mo Brooks, helped him organize the rally.

“We four schemed up of putting maximum pressure on Congress while they were voting, so that who we couldn’t lobby, we could change the hearts and the minds of Republicans who were in that body hearing our loud roar from outside,” Alexander said in a video on Periscope. Alexander has since been banned from Twitter.

Biggs’ office has flatly denied any association with Alexander. “Congressman Biggs is not aware of hearing of or meeting Mr. Alexander at any point — let alone working with him to organize some part of a planned protest,” deputy chief of staff Daniel Stefanski told the Arizona Republic after Alexander’s video was picked up by mainstream outlets. “He did not have any contact with protestors or rioters, nor did he ever encourage or foster the rally or protests.”

The Arizona Republic has since reported that Biggs recorded a phone message that Alexander played during a “Stop the Steal” rally in December.

Biggs’ brothers, William and Daniel Biggs, wrote a letter to the editor of The Arizona Republic saying Biggs was “at least partially to blame” for the riot earlier this month. They also called for his expulsion from Congress.

“These are violations of his oath of office and erode the trust of the American electorate,” Biggs’ brothers said of him. “For these reasons we call for the timely removal of Congressman Biggs from office.”

William Biggs, a Democrat who lives in Tucson, told the Republic in an interview that “saying nothing just felt like tacit approval of the things that he’s done.”

“Always before on things big and small that he’s done, I’ve just kind of kept my mouth shut and gritted my teeth,” William Biggs told the newspaper. “This just seemed like too big a moment to just sit on the sidelines and not say anything.”

A request for comment to Biggs’ office was not immediately returned.

Incredibly, Biggs is not the first Arizona congressman whose own family members have called for his removal, as three of Gosar’s nine siblings reached out to Arizona Democratic Rep. Raúl Grijalva earlier this month asking for Grijalva to push for their brother’s expulsion from Congress. “We know him to be an extremist and we took that very seriously,” Jennifer Gosar, one of his siblings, told the Republic.

During the past two cycles, six of Gosar’s siblings have endorsed his opponent, and in 2018 they appeared in a viral campaign ad.

“He’s set a dangerous sort of precedent along the 10 years he’s been in office,” Tim Gosar told the Republic earlier this month. “When you talk about what happened the other day, you’re talking about treason. You’re talking about overthrowing the government. That’s what this is. If that doesn’t rise to the level of expulsion, what does?” 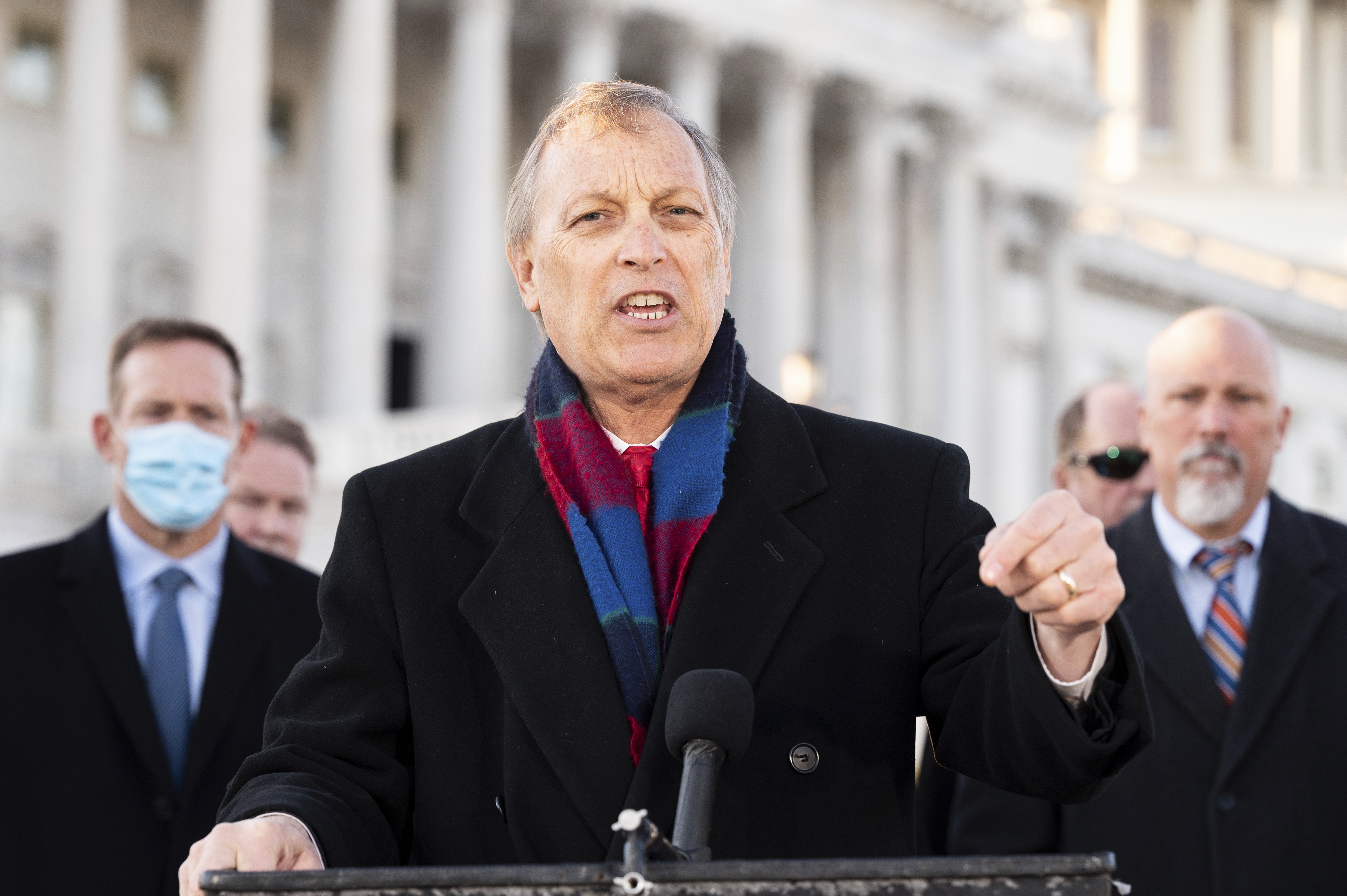