Senator Rand Paul, a Republican from Kentucky, speaks to members of the media while waiting for the Senate Subway inside the U.S. Capitol building in Washington, D.C., U.S. on Tuesday, Jan. 26, 2021. (Photographer: Ting Shen/Bloomberg via Getty Images)

Welp, so much for consequences.

The Senate voted 55-45 on Tuesday to go ahead with former President Trump’s impeachment trial, proving that there’s nowhere near the 67 votes needed to convict him.

Just five of the 50 Senate Republicans agreed with Democrats that Trump’s impeachment trial was even constitutional on a vote that knocked down a motion from Kentucky Sen. Rand Paul to dismiss the trial on procedural grounds.

Paul called the trial to determine whether Trump incited an insurrection against Congress an “unconstitutional sham.”

He was joined by nearly all of his colleagues—including Senate Minority Leader Mitch McConnell, who previously said the mob that attacked the U.S. Capitol and endangered the lives of lawmakers was “provoked by the president.” McConnell had promised to seriously consider the Senate trial on its merits, but Tuesday’s vote indicates his acceptance of the theory that Trump can’t be impeached.  The only way a critical mass of  Republicans would vote for conviction is if McConnell decided to back it and brought along other establishment-minded lawmakers.

The only Republicans to vote with Democrats on the bill were the ones who had already been critical of his role in stirring up his supporters with lies about election fraud before they ransacked the Capitol on Jan. 6: Sens. Lisa Murkowski of Alaska, Susan Collins of Maine, Mitt Romney of Utah, Ben Sasse of Nebraska, and Pat Toomey of Pennsylvania.

The vote came after Trump spent the weekend warning GOP lawmakers that he might come after them in primaries if they voted to impeach, amid threats that he might leave the GOP and start his own Patriot Party.

The Republicans’ argument that only current office-holders can’t be impeached don’t match with historical precedent.

The Senate has held multiple impeachment trials for private citizens, and there’s at least one example of them trying a former government official. In 1876, the House impeached Secretary of War William Belknap after he’d already resigned. The Senate voted that he was still eligible to be tried — but failed to reach the two-thirds majority needed to convict him, as a sizable minority of senators decided the Senate didn’t have the authority to try him after he’d left office.

It always looked like long odds that enough Republican senators would vote to convict Trump of his impeachment charge and then vote to bar him from running for office again in the future. But Tuesday’s vote all but guaranteed that Trump won’t face any legal consequences for his role in the attacks on the Capitol. 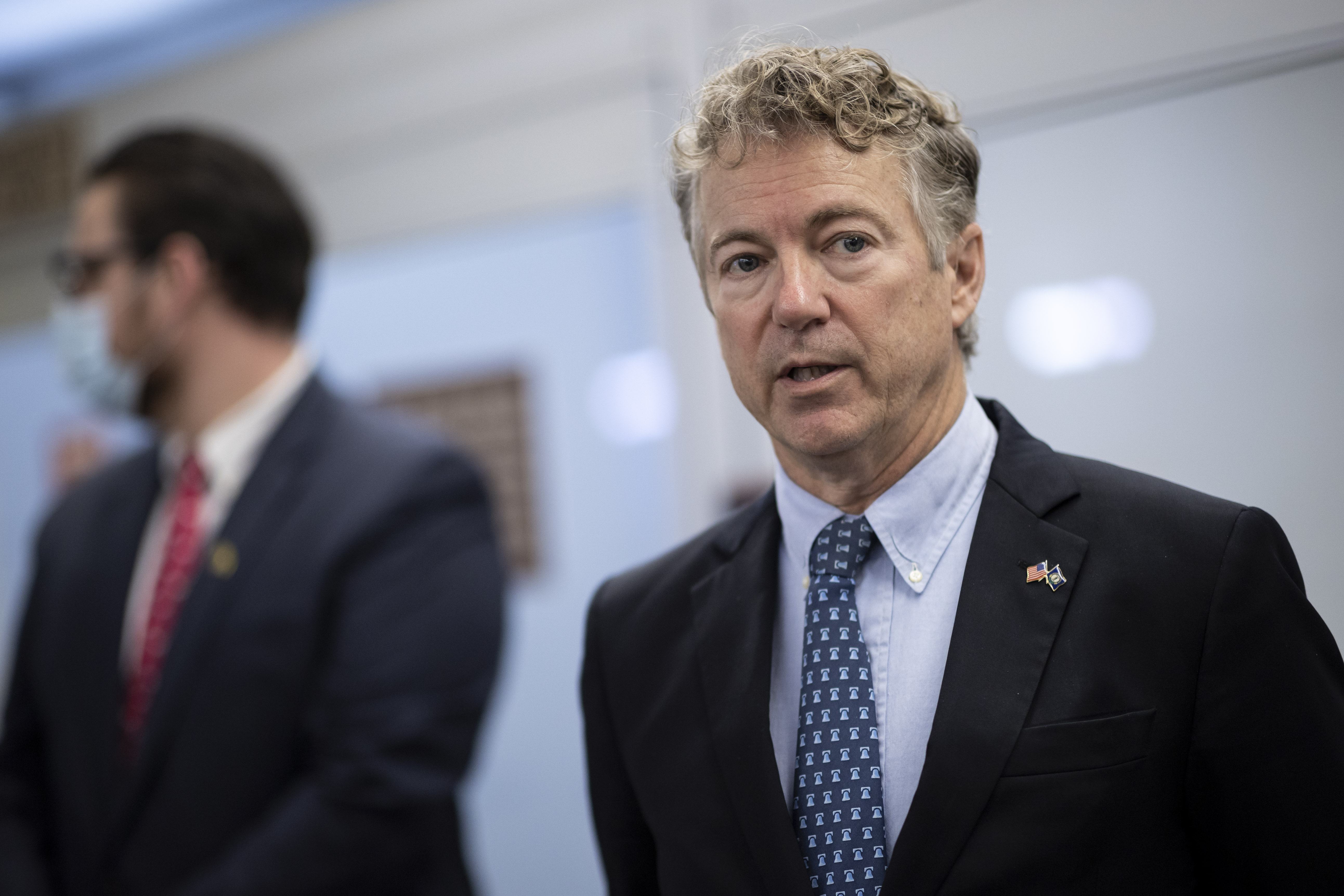 The Sky is the limit with Apertus Aviation