Contrary to popular belief, even among his allies, it looks like former President Trump will continue to dominate the conservative movement—and the Republican Party—for the foreseeable future.

On Monday, the same day an article of impeachment for his alleged role in inciting the Capitol riot was delivered to the Senate, Trump officially opened the “Office of the Former President” in Palm Beach, Florida.

The new office will be “responsible for managing President Trump’s correspondence, public statements, appearances and official activities to advance the interests of the United States and to carry on the agenda of the Trump administration through advocacy, organizing and public activism,” according to a statement.

The news of Trump’s “office” was quickly met with derision and mockery from Twitter. But Republicans still very much like Trump, with an NBC News poll after the Capitol riot showing that his job approval among Republicans was 87%.

In short, Trump’s not leaving politics anytime soon. And in recent days, the former president has aggressively shut down the idea that he’s going to start a new party rather than stick with Republicans.

“The president wanted me to know, as well as a handful of others, that the president is a Republican, he is not starting a third party, and anything he would do politically in the future would be as a Republican,” North Dakota Sen. Kevin Cramer said Sunday in an interview with Politico, which reported that former White House political director Brian Jack spent the weekend calling GOP senators to reassure them Trump wouldn’t start a third party.

On Monday, Trump officially jumped into 2022 with an endorsement of his former press secretary Sarah Huckabee Sanders, who is running for governor of Arkansas as a Republican. He has also urged primary challenges against Georgia Gov. Brian Kemp, a conservative Republican who Trump endorsed in 2018, after Kemp declined to intervene in the certification of President Joe Biden as the winner of Georgia’s electoral votes.

Further distancing himself from third party rumors, the Trump campaign filed a disavowal notice with the FEC on Monday against the newly registered Patriot Party, and Trump spokesperson Jason Miller told Axios the campaign had “nothing to do with” another group, the MAGA Patriot Party.

In an email to VICE News, MAGA Patriot Party treasurer James Davis said that his group wasn’t affiliated with Trump despite saying so in its FEC filings.

“We listed his committee on our filing so we can do fundraising for his campaign if he runs in 2024,” Davis said. “We are not accepting funding or donations for that committee unless he accepts us, but we wanted to make sure that he knew our group was behind him.”

While 10 House Republicans voted along with the Democrats to impeach Trump following the Capitol riot earlier this month, so far there’s no indication that 17 GOP senators will join them to convict Trump, which would bar him from running for office in the future.

“The first chance I get to vote to end this trial, I’ll do it because I think it’s really bad for America,” Sen. Marco Rubio said in a Sunday interview on Fox News.

Some senators are going so far as to try to kill the impeachment trial before it even starts. Sen. Rand Paul of Kentucky said Tuesday that he would force a vote on the constitutionality of impeaching a former president.

“I think there will be enough support on it to show there’s no chance they can impeach the president,” Paul told reporters Tuesday, according to Politico. “If 34 people support my resolution that this is an unconstitutional proceeding, it shows they don’t have the votes and we’re basically wasting our time.” 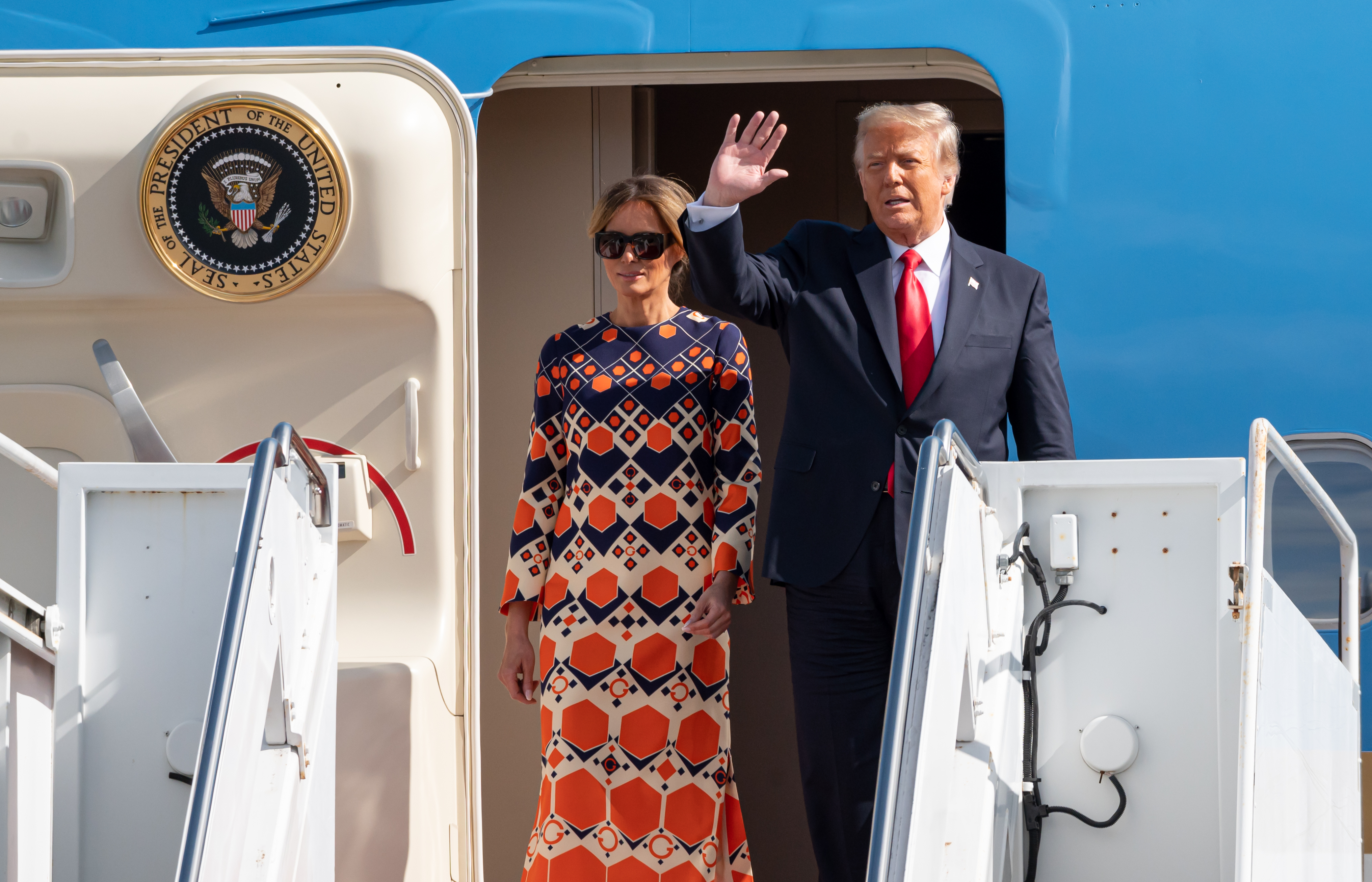 ‘I play digital music through my 1949 radio’

Trump Just Refused to Commit to a Peaceful Transition of Power