Pro-Trump lawyer Lin Wood will have to convince a doctor he’s of sound mind, or risk losing his law license.

The State Bar of Georgia asked Wood to undergo a mental health assessment, a representative of the association told VICE News on Friday. And if he fails—or refuses to take the examination—he could lose his credentials.

Wood, who got kicked off Twitter for promoting a bonkers array of pro-Trump election theories and unhinged ideas linked to the QAnon conspiracy universe, revealed the inquiry into his mental health on this Telegram channel on Thursday night, while insisting he has not gone insane.

“My mind is sound,” he wrote. “There is no basis for the bar’s demand.”

The bar, however, insisted otherwise. Sarah Cooper, chief operating officer for the State Bar of Georgia, confirmed the investigation in an email to VICE News on Friday.

“Our investigative process is confidential, but since Mr. Wood has made this matter public, we can confirm that the Bar is proceeding with an inquiry pursuant to Bar Rule 4-104,” Cooper wrote.

Wood’s mental state has already been publicly questioned. Only a few weeks ago, he was forced to assure his followers that allegations of his “insanity” weren’t true and that everything was “fine.” Before he was blocked from the social media network, Wood spewed Twitter rants saying that Jeffrey Epstein is still alive and that Chief Justice John Roberts and Mitch McConnell are all part of a grand conspiracy to undermine former President Donald Trump.

That bar’s Rule 4-14 states that “mental illness” and other factors like substance abuse “shall constitute grounds for removing a lawyer from the practice of law.”

The text reads: “Upon a determination by the State Disciplinary Board that a lawyer may be impaired or incapacitated to practice law as a result of one of the conditions described in paragraph (a) above, the Board may, in its sole discretion, make a confidential referral of the matter to an appropriate medical or mental health professional for the purposes of evaluation and possible referral to treatment and/or peer support groups.”

The inquiry appeared to make Wood question some of his life’s choices, even while he insisted that he remains in command of his senses.

“Am I choosing my battles carefully?” he wrote on Telegram. “I do not believe God brought me this far to stop fighting now.”

He said he would ask God to guide him on “what he wants me to do about these attacks.” 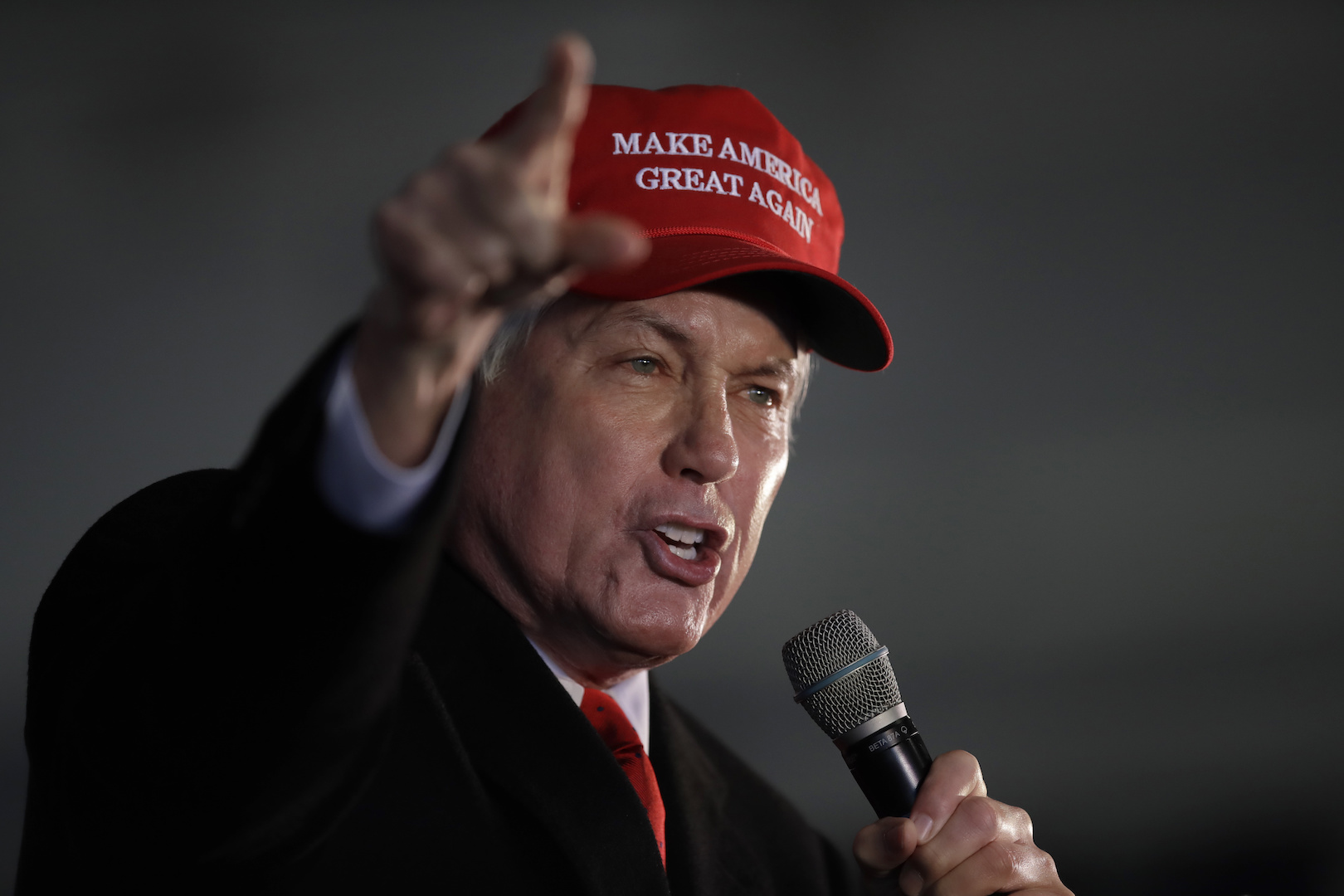