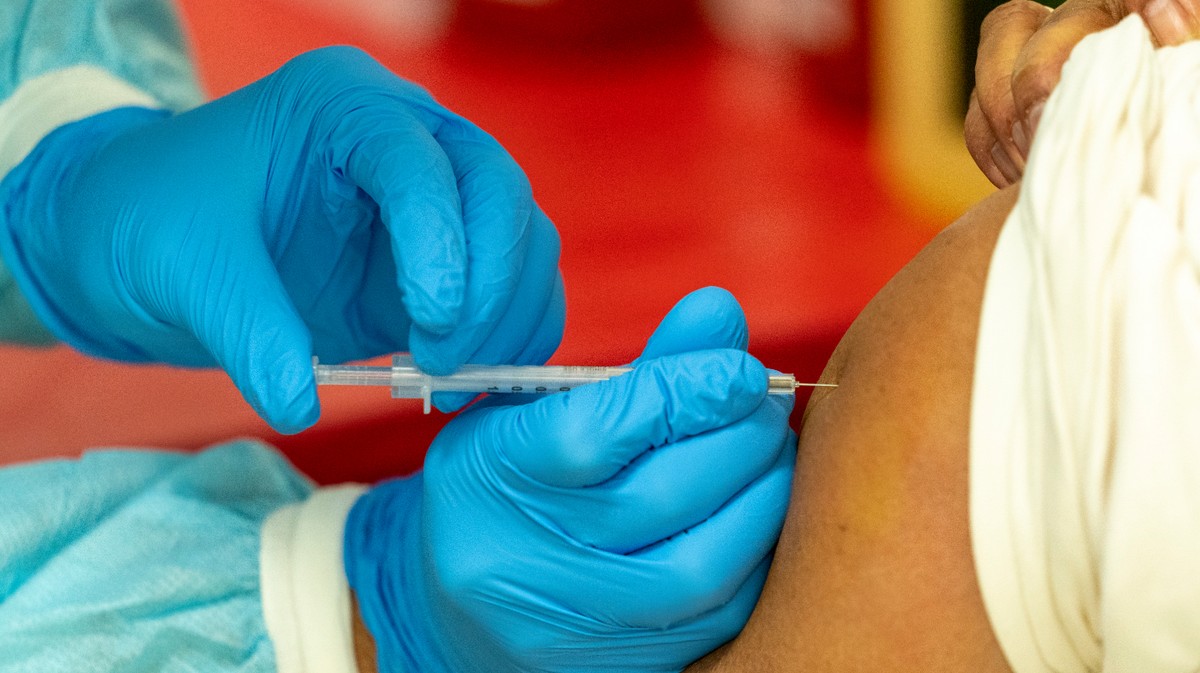 As more and more people are getting vaccinated against the coronavirus, a troubling pattern is emerging: People of color, especially Black people, are being left in the dust.

White New Yorkers, by contrast, make up around 43% of New York City’s population and have received half of the vaccines distributed to residents of the city, and 58% of those distributed to people who live outside of the city. Among non-residents, 9% of vaccines have gone to Black recipients and 10% to Latino recipients.

“Clearly we do see a profound disparity that needs to be addressed aggressively and creatively,” New York City Mayor Bill de Blasio said at a Sunday press conference.

City comptroller and mayoral candidate Scott Stringer said in a video posted to Twitter that the data “paints a picture of profound racial inequity.”

“This is a moral and management failure of the highest order,” Stringer said, adding that systemic racism is “plaguing our vaccination program.”

New York is far from alone, however, when it comes to racial disparities in vaccine distribution. Data released from 17 states and the cities of Chicago and Philadelphia shows that Black people are receiving vaccines below their population share, the AP reported Sunday. In Philadelphia, fewer than 15% vaccinated are Black despite Black Philadelphians being 40% of the city’s residents over the age of 75 and 45% of healthcare workers.

A report released last week by the Kaiser Family Foundation, a healthcare policy think tank, found similar numbers, though the authors noted that so far it’s “difficult to draw strong conclusions given that the vaccines are not yet broadly available and due to data limitations.”

Experts have cited existing structural racism within the healthcare system as a major factor contributing to the low vaccination rates.

“We’re going to see a widening and exacerbation of the racial health inequities that were here before the pandemic and worsened during the pandemic if our communities cannot access the vaccine,” Dr. Uché Blackstock, a New York doctor and CEO of the healthcare justice advocacy group Advancing Health Equity, told the AP.

An additional factor could be skepticism about the vaccine, given the long history of horrific medical racism in the United States. In a Pew survey published shortly before the beginning of the vaccine rollout, fewer than half of Black American adults said they would get a vaccine if it were available.

“We have to be working very hard to rebuild that trust and get these folks vaccinated,” Dr. Michelle Fiscus, the head of Tennessee’s vaccination program, told the AP. “They’re dying. They’re being hospitalized.” 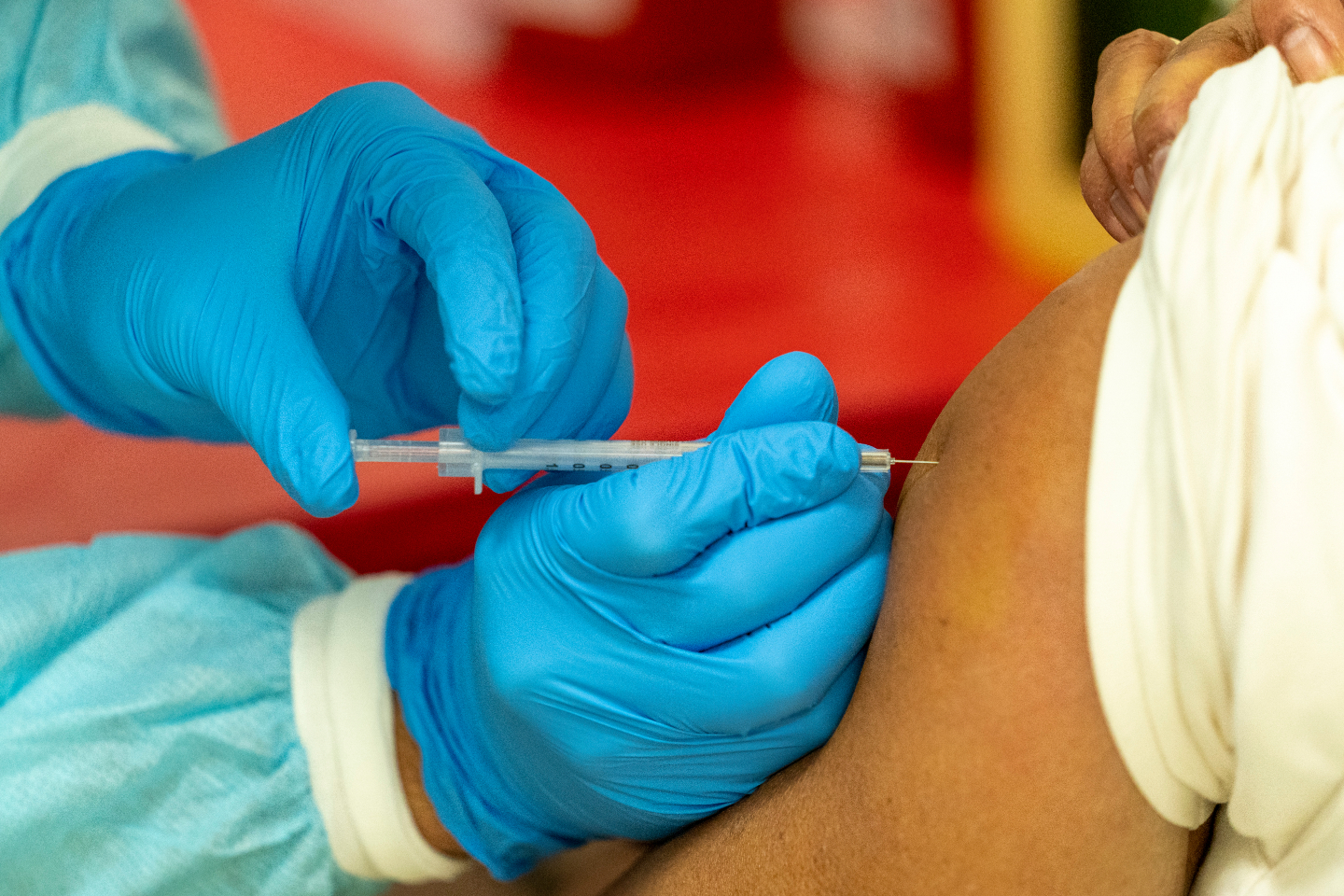