Pro-Trump lawyer and major QAnon booster Lin Wood has urged hundreds of thousands of his supporters to dig up dirt on Georgia officials who will decide if he should be disbarred or not — and to help them in their research, Wood published the officials’ addresses on social media.

In a 1,600-page filing, the State Disciplinary Board of the State Bar of Georgia said that it had “received information concerning the above-named attorney that suggests that said attorney may have violated one or more of the Georgia Rules of Professional Conduct.”

The complaint centers on the “frivolous filings in numerous courts” that Wood — together with Sidney Powell and Rudy Giuliani — made in the wake of former President Donald Trump’s election loss last November. In total 62 lawsuits were filed, with the Trump team winning just a single one.

The filing, dated Feb. 5 and marked confidential, was revealed only when Wood posted it on social media on Saturday.

Wood, who is one of the most prominent boosters of the dangerous QAnon movement, was kicked off Twitter last month for spreading baseless election fraud allegations, but quickly reestablished his online presence on Telegram, where his channel now has almost 800,000 followers.

After posting the complaint, Wood then asked his supporters for help to uncover any dirt on the Georgia State Bar officials who will be deciding if he is fit to practice law.

Wood told his followers that he has the right to challenge the “competency, qualifications or objectivity” of any member of the State Disciplinary Board, but for this tactic to work, he has to file any issues within 10 days.

“I could use the help of an Army of Patriots,” Wood wrote.

“If you have any information that might impact the ‘competency, qualifications or objectivity’ of any members, would you email the information to me,” Wood asked, before specifying what type of information he was looking for.

“Their social media posts, political affiliations, representative clients (for example, what if one or more of them represent Dominion), lawsuits filed against them, etc. would all potentially provide me with relevant information that could form the basis of a challenge,” Wood wrote.

Wood then posted a picture listing the names of the board members, together with their physical addresses.

Wood’s request to his supporters comes at a time when QAnon is becoming an increasingly violent and dangerous movement, highlighted last month when many QAnon supporters helped lead the charge on the Capitol building.

While Wood stopped short of openly calling for his supporters to take matters into their own hands, his comments reflect a growing sense in the QAnon community that the time to stand idly by has passed, and that it may now be time to take up arms.

Wood, who announced Friday that he would be representing Powell in the $1.3 billion lawsuit brought by Dominion, also begged his followers for money, saying the cost of defending himself will be “substantial.”

“I hate to ask others for money. But I know that the fight I face is not only for me but also for you,” he wrote on Telegram. “Would you consider making a donation to #FightBack specifically for use in the battle against the State Bar of Georgia?”

In response to the claims about his mental health, Wood wrote  Sunday: “Just so you know the full TRUTH, I was thoroughly examined by my internal medicine specialist of 20+ years 3-4 times between February 2020 and June of 2020. Despite some personal difficulties with my family in February of 2020, my physician found that I was of sound mind and was not ‘crazy’.”

In a series of videos posted to his Telegram channel Sunday, Wood reacts to the allegations against him before spreading more false and baseless QAnon conspiracy theories about demonic global sex trafficking rings and the claim the presidential election was stolen.

He also repeats a conspiracy that has been gaining traction among QAnon followers in recent days — that President Joe Biden is “fake” and that he is being pictured and filmed on a film set designed to look like the White House.

“I’m not sure where his White House is, I’m not sure it’s in Washington DC, we’ll see,” Wood claims in one video. 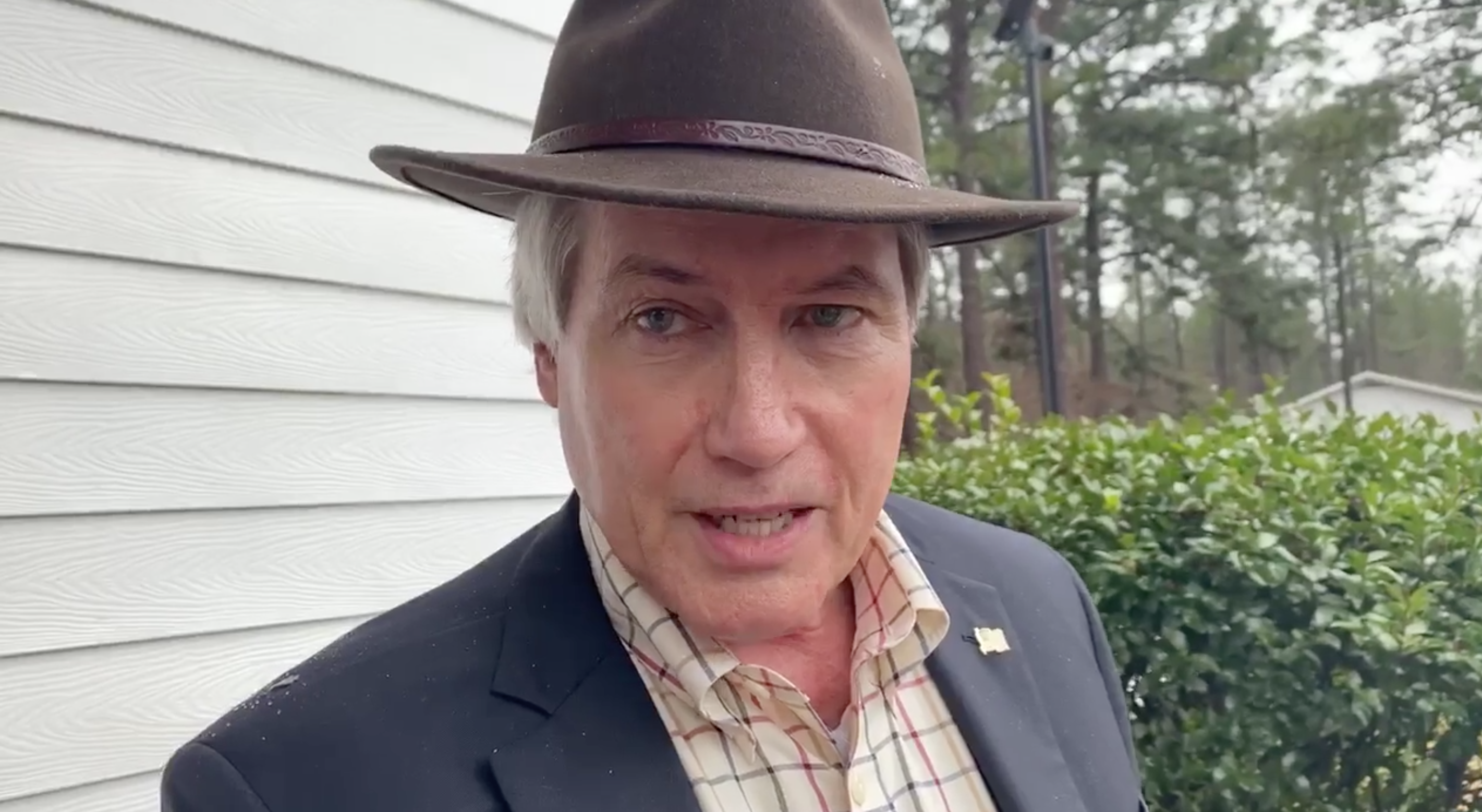 Night Before Prom: How to Prepare Yourself