Iron Man Arrives in a Lamborghini. The Incredible Hulk Drives a Mercedes. Catwoman Owns a Sexy Porche. Batman Cruises in a McLaren.

The list can go on and on. Superheroes or Disney doesn’t have to prove the point anymore. All cars reflect a personality type or a style statement. Stylish and tasteful luxury vehicles showcase a person in a certain high position at their workplace. Sports car owners are adventure seekers who are energetic and like to live a fast life. Mini Truck drivers are practical people who go for value and like to get things done.

Just like a personality cannot be built or sustained on fake traits, cars cannot withhold their position in your life with fake parts. No, we don’t mean McLaren spelled as McLauren fake. We mean replacing or adding counterfeit car parts, which won’t only bring down the value of your car but also put your life in danger.  A fake sparkplug can overheat and melt, causing extreme damage to the engine and costing the driver thousands in repair costs.

Get Over It! There’s no such thing as Free Lunch!

If you find a car spare part at a ‘cheap,’ ‘heavily discounted,’ ‘too-good-to-be-true price,’ there’s a 100 percent chance it is a fake. To make things worse, these fake car parts are named, labeled, and packaged exactly as genuine car parts. If you purchase these parts knowingly, then you enter a fool’s game. At the same time, buying counterfeit goods unknowingly can end up being an expensive mistake.

In 2019, with 520 raids, Daimler AG (Automotive manufacture for Mercedes) confiscated a total of more than 1.6 million fake car parts. The company now cooperates closely with Mercedes automate submission distribution parts authorities to ensure they deal with genuine parts only. Reputable and approved car part dealers or distributors now have improved product verification codes which means that the parts sold are uniquely identified. This ensures they provide original and specific parts instead of the ‘one size fits all’ counterfeit parts. 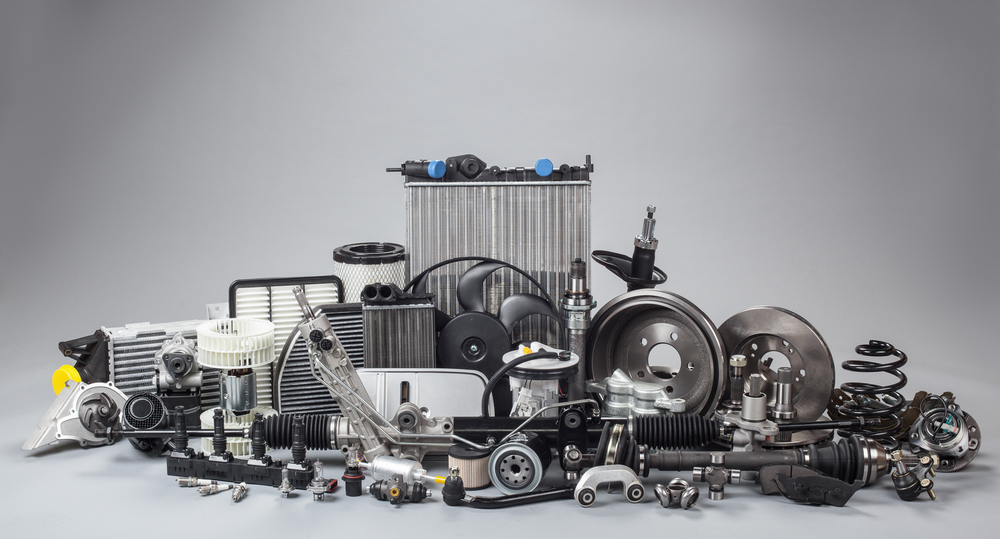 Learn to Differentiate between the Good, Bad, and Evil!

The battle against Evil was never an easy one. Having said so, it’s not easy to spot a fake car part from a genuine one. Not because recognizing authentic car parts is pseudo rocket science but because the counterfeit car parts manufacturers have worked for long and hard to fool consumers and confuse them. To make it even harder for imitation part producers, brands have started distinguishing genuine products with color, texture, graphics, and other markings. It’s best advised to take along an original one with you when buying a new one to compare more closely.

If you are not confident if the car part is genuine or phony, it is best advised to go only to reputable suppliers when buying one. These suppliers are licensed to sell genuine parts. Moreover, they do not want to risk losing their loyal customers, reputation, and license. They also provide receipts with warranties to keep both you and your car on the safe side.

Top Ways to Stimulate Your Appetite with Natural Remedies

CES 2020: Preview of tomorrow’s tech on show in Las Vegas