A person holds up a sign referencing the Stonewall Inn during a queer liberation march for Black Lives Matter and against police brutality, Sunday, June 28, 2020, in New York, as marchers celebrated the 50th anniversary of the gay rights movement. (AP Photo/Kathy Willens)

In interviews with more than 15,000 Americans who are at least 18 years old, Gallup found that, in 2020, there are more people who openly identify as “LGBT” than ever before. Now, 5.6 percent of the U.S. population identify as LGBT, compared to 4.5 percent in Gallup’s 2017 version of its survey.

“At a time when Americans are increasingly supportive of equal rights for gay, lesbian, and transgender people, a growing percentage of Americans identify themselves as LGBT,” Gallup writes alongside its survey. “With younger generations far more likely than older generations to consider themselves LGBT, that growth should continue.”

Support for LGBTQ rights has exploded during the course of zoomers’ lives, which may explain why more young adults are willing to be open about who they are. Just six years ago, the Supreme Court legalized same-sex marriage; now, more than half of Americans support it.

“The rigid lines around gender and sexuality are just opening up for everybody,” Phillip Hammack, director of the Sexual and Gender Diversity Laboratory at the University of California at Santa Cruz, told the Washington Post about Gallup’s findings. “Young people are just doing it.”

“They’re leading this revolution, and they’re forcing scientists to take a closer look.”

But that doesn’t necessarily mean everyone is automatically comfortable coming out of the closet. Bi adults are far less likely to be out to the important people in their lives when compared to their gay and lesbian peers.

Gallup also took a look at how Americans’ sexual orientations align with their political preferences. Perhaps unsurprisingly, liberals far outstrip other political groups: 13 percent of liberals identify as LGBT, while just 2.3 percent of conservatives and 4.4 percent of independents said the same. 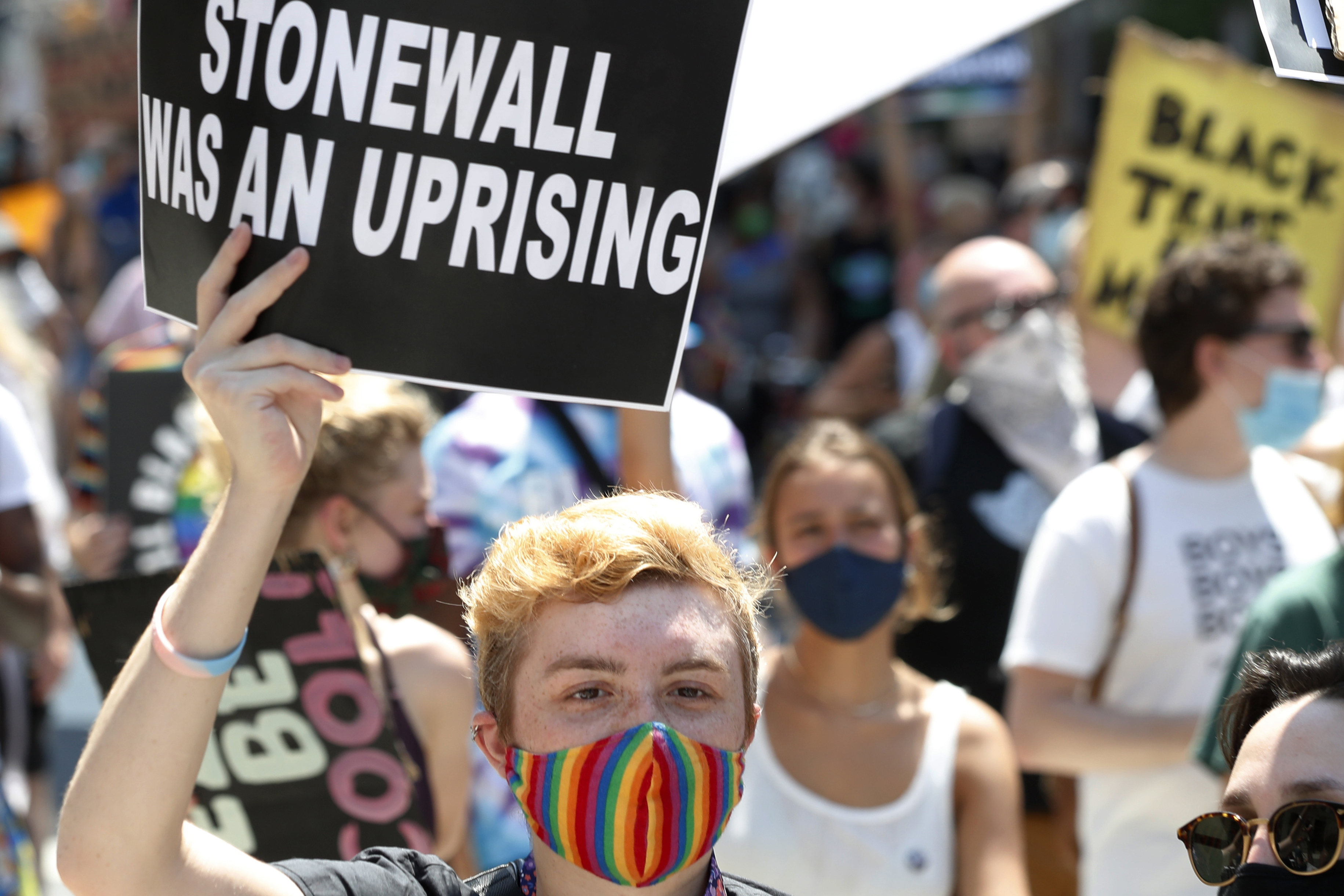 What were the top business stories of 2019?

Mortgage holidays extended for up to six months