Senator Rand Paul (R-KY) walks through the Senate subway without a face covering before the start of the fourth day in the Senate’s second impeachment trial of former President Donald Trump on February 13, 2021, in Washington, DC. (Photo by Samuel Corum/Getty Images)

“Most genital mutilation is not typically performed by force but, as WHO notes, that by social convention, social norm, the social pressure to conform, to do what others do and have been doing as well as the need to be accepted socially and the fear of being rejected by the community,”  Paul told Levine, a Pennsylvania pediatrician and health official who’s nominated to become President Joe Biden’s assistant health secretary.

“American culture is now normalizing the idea that minors could be given hormones to prevent their biological development of their secondary sexual characteristics,” Paul said. “Dr. Levine, do you believe that minors are capable of making such a life-changing decision as changing one’s sex?”

He didn’t ask a single question about the pandemic that’s claimed more than 500,000 Americans’ lives. Instead, he mischaracterized how gender-affirming care works and downplayed the discrimination facing trans and nonbinary people in favor of amplifying an effort, currently popular among state-level conservatives, that would deprive trans kids of health care.

Levine didn’t react to the provocation. If confirmed, she would be the first openly trans person to be confirmed by the Senate.

“Transgender medicine is a very complex and nuanced field with robust research and standards of care that have been developed,” she told the Republican senator. She said she’d be happy to work with him and discuss the issue.

Paul accused her of evading the question. He later thundered, “We should be outraged that someone’s talking to a 3-year-old about changing their sex.”

Beyond his apparent assumption that the words “sex” and “gender” are synonymous—they are not—Rand’s suggestion that Americans are now “normalizing” gender-affirming care ignored the reality that trans and nonbinary children face high levels of discrimination. About 78 percent of trans students report being discriminated against at school, according to a 2017 survey of more than 23,000 students by GLSEN; about 70 percent of gender-queer and non-binary students said the same. In that same survey, almost half of all trans kids said they’d missed or changed schools because of fears for their safety.

This demographic also faces devastatingly high rates of suicide attempts. More than half of trans male and 30 percent of trans female teenagers said that they’d tried to end their lives, according to a study published by the American Academy of Pediatrics in 2018. More than 40 percent of nonbinary teens also said they’d attempted suicide.

Medical professionals are, for the record, not performing surgery or giving hormones to 3-year-olds. But major medical organizations do support trans kids’ rights to gender-affirming, inclusive health care and have done so for years. In 2018, the American Academy of Pediatrics recommended that trans and gender-diverse kids have “access to comprehensive, gender-affirming, and developmentally appropriate health care that is provided in a safe and inclusive clinical space.”

Rand’s focus on trans children’s bodies echoed an ongoing, nationwide conservative attempt to restrict trans’ kids lives by blocking them from gender-affirming care and participating in sports that match their gender identity. So far this year, legislators in 16 states have introduced 19 bills that would block trans kids from receiving gender-affirming care, according to a tally by the ACLU.

Biden has promised to make his Cabinet the most diverse in U.S. history, but many of his nominees—and particularly the women of color—are now facing pushback in the Senate.

Rep. Deb Haaland, a Democrat from New Mexico who would be the first Native American to lead the Department of the Interior, has been attacked for being too “radical.” Neera Tanden would be the first Indian American to head the Office of Management and Budget, but she’s run into trouble due to her history of attacking prominent officials on Twitter. 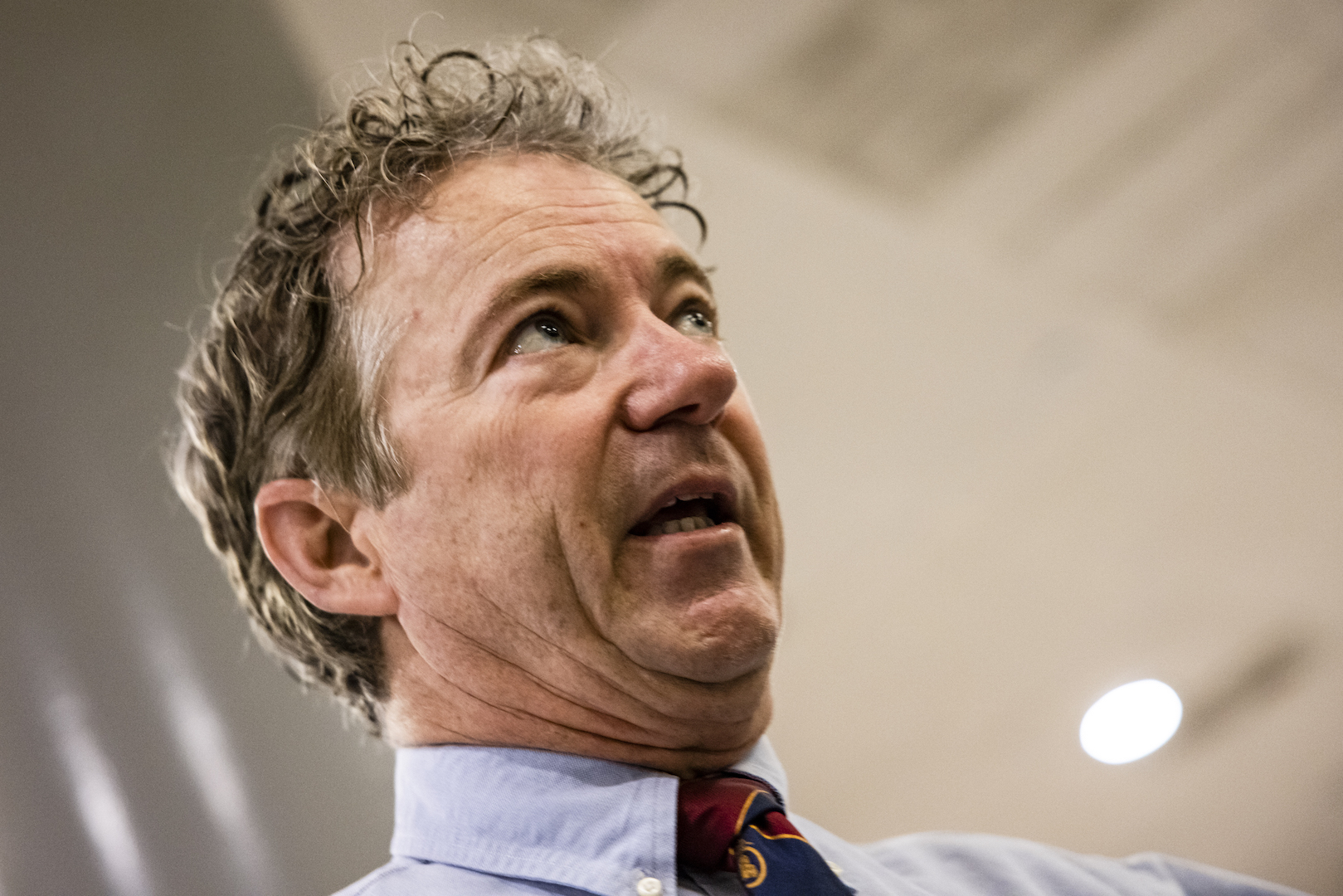 Trump Has COVID: What the Hell Happens Now?