The one-of-a-kind, secretive system contains more than 182,000 DNA profiles, almost entirely from people facing misdemeanor charges, which can include driving with a suspended license or petty theft. As of April 2019, the system, which was created by the local district attorney’s office, was bigger than 25 other states’ genetic databases, despite not being permitted under California law, according to a lawsuit filed by several attorneys last week against Orange County District Attorney Todd Spitzer.

The database also relies on people consenting to a potentially coercive bargain, according to the lawsuit: If those accused of misdemeanors agree to hand over a DNA sample, prosecutors will reduce the charges against them as part of a plea deal, lighten their punishment, or even dismiss the case. As part of that process, people often aren’t represented by an attorney, forfeit their right to contest their DNA being retained forever, and pay a $110 fee to help fund the database’s existence.

“You could have a couple of traffic offenses, a DUI,” said Morgan Peterson, one of the law students at the University of California, Irvine, who assisted on the case, which seeks to end the database. “Those can still be very serious things, but the fact that you are giving up your DNA for a relatively smaller misdemeanor crime—forever—is pretty scary, when you think about it.”

Collecting DNA to help solve crimes is a common practice, but databases are typically created by legislation and contribute to the federal government’s nationwide database, called the Combined DNA Index System, or CODIS, according to a 2019 California Law Review article about Orange County’s program by Andrea Roth, a law professor at the University of California, Berkeley.

She described Orange County’s system—sometimes referred to as “spit and acquit”—as “the largest forensic DNA database in the country never authorized by a legislature.” She told VICE News the database is “the only one of its kind that is maintained by a prosecutor’s office and created by consent of those in the database through plea/dismissal negotiations.”

The system was created in 2007 as a response to California Proposition 69, which amended state law to allow DNA to be taken from “all felons charged with sex crimes and all misdemeanants required to register as sex offenders or arsonists,” according to the lawsuit. But attorneys say the mandate didn’t authorize a private database outside of CODIS or the California DNA Data Bank Program.

“Laws that govern the CODIS database include strict regulations that dictate whose DNA profiles may be uploaded to CODIS and for what purposes the profiles may be used,” Jennifer Friedman, the president of the California Public Defender’s Association, said in an email to VICE News. “This database is completely unregulated. No laws permit the maintenance of these databases, nor are their laws governing their use.”

The Orange County District Attorney’s Office, however, says Proposition 69 allows them to maintain the database, according to Kimberly Edds, a spokesperson for the district attorney.

“You could have a couple of traffic offenses, a DUI. Those can still be very serious things, but the fact that you are giving up your DNA for a relatively smaller misdemeanor crime—forever—is pretty scary, when you think about it.”

Still, permanent DNA collection is often limited by law to people convicted of felonies and more serious misdemeanors, like sex crimes, according to Roth. And people whose DNA winds up in the databases after they’re arrested can petition to have those profiles wiped if they’re not found guilty.

The database is also secretive, with little known about its demographic composition. But almost all misdemeanor plea deals in Orange County are conditioned on providing a DNA sample, according to Roth.

“When we heard about this database and then saw how it worked in practice to influence how misdemeanor cases were being handled in Orange County, that raised several concerns in a variety of areas including voluntariness of pleas, privacy of health information,” said Katie Tinto, director of the Criminal Justice Clinic at the University of California, Irvine School of Law, which assisted in the complaint.

Spitzer, however, says the program isn’t at all coercive.

“The OCDA DNA collection program has solved crimes that would have never been solved,” Spitzer said in a statement to VICE News. “Participation in this program is completely voluntary, is in no way coercive, and involves multiple layers of safeguards to ensure absolute voluntary participation.”

He added: “The outrageous allegation that these materials are not subject to the most stringent of controls is absurd.”

In the past, Orange County officials have said the database is a helpful crime-solving tool. While running for office, however, Spitzer criticized the program, which was created by his predecessor, former District Attorney Tony Rackauckas, but later determined it was worth keeping, according to the Orange County Register.

Spitzer also noted 2017 research that showed recidivism rates dropped 43 percent in the first year after a person submitted their DNA.

But the lawsuit alleges that the database isn’t all that good at solving crime and only 0.67 percent of the 182,000 samples on file as of 2018 matched with DNA collected from a crime scene. Most of those matches related to non-violent property crimes, according to the lawsuit.

If successful, the lawsuit would have the Orange County Superior Court stop the district attorney from collecting or storing the DNA of people who don’t qualify for collection and declare the current database practice unconstitutional and unlawful. The lawsuit also requests that the court allow people who gave up their DNA to meet with attorneys and apply to have their profile expunged.

“It is time to bring this wasteful failure of a policy to an end,” William Thompson, a professor at the University of California, Irvine School of Social Ecology and one of the plaintiffs in the lawsuit, said in a statement February 18. 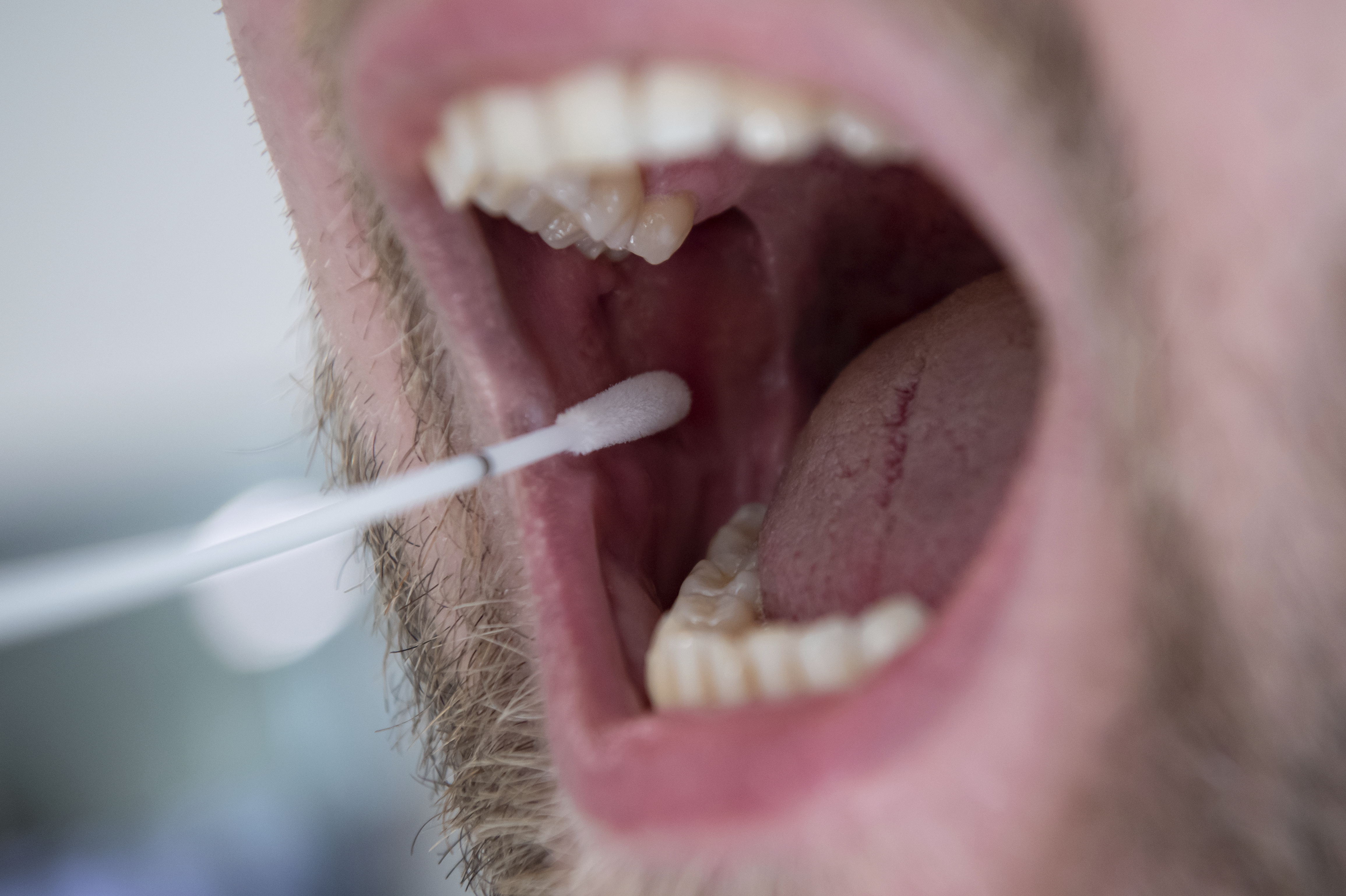