The mugshot of Michael Helterbrand which shows his new “pale face” tattoo. Photo via

Since being imprisoned last year, a member of the Georgia cell of the neo-Nazi terror group the Base joined a white power prison gang, got a face tattoo, and sexually assaulted a fellow inmate along with other members of his new gang, according to an affidavit and a criminal fact sheet.

Michael John Helterbrand, 26, has been in jail for over a year, awaiting trial for his involvement in an alleged assassination plot on an antifascist activist and his wife. He is now facing two new charges: Being party to aggravated sexual battery, and participation in the criminal street gang known as the “Ghostface Gangsters,” an ultra-violent all-white street gang based in Georgia known for trafficking cocaine and methamphetamines.

According to the Floyd County Sheriff’s Office, Helterbrand helped two other members of the Ghostface Gangsters “insert a toothbrush into another man’s anus without that man’s consent.” The man was also stabbed and burned with the help of Helterbrand, who hid the weapons in his cell, all in an attempt to use the incident as a means to “move up in rank within the Ghostface Gangster criminal street gang,” according to the documents.

Helterbrand, who now has a tattoo with the words “Pale Face” in block letters across his forehead, was one of seven inmates charged by the Georgia Bureau of Investigation (GBI) stemming from a December 2020 sexual assault and battery of an inmate in the Floyd County Jail, where he’s been held since January 2020.

“All seven are alleged to be members of the Ghostface Gangsters criminal street gang,” reads a GBI press release on the charges. “During the investigation, one of the inmates under investigation threatened the life of the victim resulting in additional charges.”

In 2019, Helterbrand and two other members of the Georgia cell of the Base allegedly hatched a plot to kill a local Georgia “Antifa couple” by executing the husband and wife with guns then setting their house alight with the bodies still inside. The plot was intended for February 2020 and was delayed multiple times, because, according to the affidavit, of Helterbrand’s bad back that needed recovery time from an injury. Unbeknownst to Helterbrand and his colleagues, an FBI undercover agent was among the group.

The undercover agent, who went under the alias of “Pale Horse” (not to be confused with Helterbrandt’s new forehead tattoo of “Pale Face”) when he was inside the Base, recorded the Georgia cell debating whether or not the couple had a child and what they would do if they did. Helterbrand said, “I mean I have no problem killing a commie kid” according to an affidavit that detailed the plot.

Do you have information about the Base or other extremist groups? We’d love to hear from you. You can contact Mack Lamoureux and Ben Makuch securely on Wire at @benmakuch and @mlamoureux, or by email at mack.lamoureux@vice.com or ben.makuch@vice.com.

All three Georgia cell members of the Base were subsequently charged with conspiracy to commit murder at a time when the group began facing the early moments of what became a nationwide FBI crackdown.

Joanna Mendelson, the associate director of the Center on Extremism for the Anti-Defamation League told VICE World News that the Base and the Ghostface Gangsters are “quite distinct from each other.” She described the Base as being built on “Hitlerian” principles mixed with white supremacist ideology, whereas the Ghostface Gangsters are first and foremost a violent street gang where “ideology is secondary to their criminal enterprise.”

“Helterbrand’s seemingly swift embrace of yet another nefarious group speaks volumes of someone looking to belong to any organization with a propensity towards violence,” she said.

The Ghostface Gangsters are a white-supremacist criminal syndicate that started in the Georgia prison system. According to court documents, the gang was founded in 2000 by members of the Cobb County Jail in the Atlanta metropolitan area and has been growing ever since. In 2015, national prosecutors said that the criminal organization had over 3,000 members and is deeply connected to drug trafficking in the state. It’s been reported that the gang has ties with well known white supremacist gangs like the Aryan Brotherhood. The group has been the subject of multiple law enforcement actions including one dubbed “Vanilla Gorilla Project” in which 43 defendants plead guilty to charges that included drug trafficking, counterfeiting and illegal firearm possession.

With a former Pentagon contractor (now suspiciously living in Russia) as the founder and leader, the Base is considered one of the most violent American domestic terror groups in decades and was recently designated a terrorist organization by the Canadian government. Since late 2019, nine members of the Base have been arrested in the U.S. for alleged crimes as wide-ranging as an assassination plot, ghost-gun making, plans for train derailments, and a mass shooting.

This article has been updated to better describe what subset of the far-right Ghostface Gangsters belongs to. 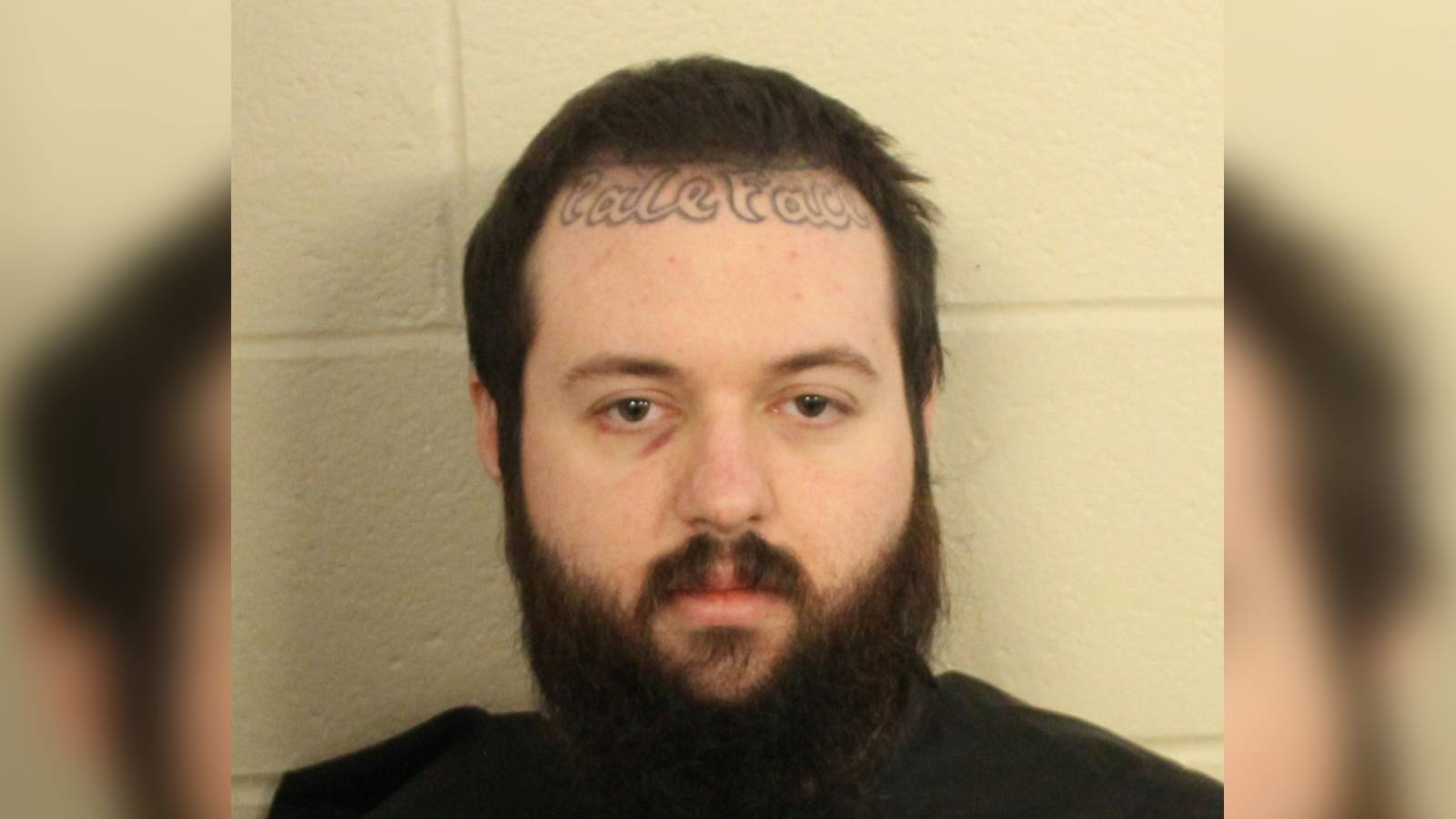 What Happens If Nobody Wins Iowa?

ICE Is Using Location Data From Games and Apps to Track and Arrest Immigrants, Report Says