PORT-AU-PRINCE, Haiti — It’d been more than a week since they’d had a shower.

For eight days, Christine and her young child had been sitting in the U.S., in a jail cell, wearing the same clothes that U.S. Immigration and Customs Enforcement agents caught them in.

The only food to pass their lips during that time, she said, was tortillas and bean sauce.

The two had been picked up at the U.S.-Mexico border in January, after President Joe Biden announced he was placing a 100-day moratorium on deportations.

“We crossed the border because we heard that President Biden announced one hundred of days without deportations,” said Christine, whose real name is being withheld for her safety. “And when we got there, they mistreated us.”

In Haiti, Christine had been raped, so her family sent her to Chile to escape her attacker. She then began the long journey to Mexico with her child and waited patiently for the opportune moment—a moment she thought had come when Biden took office.

After eight days in an ICE jail, Christine said agents rounded up her, her child, and another group of Haitians, and told them they’d be taking them to a better place while the government decided what to do with them.

“We were so happy because we’ve been in jail for eight days without shower, without eating,” she said. “We were happy to get on the bus.”

The bus took the group to what Christine described as the middle of nowhere.

“Then we realized that they took us to an airport,” she said.

Turns out, that “better place” the agents spoke of was straight back to Haiti, which has been embroiled in a violent political crisis that has transformed the capital, Port-au-Prince, into something closely resembling a failed state.

Since January 20, 2021, there have been more than 90 deportation flights from the U.S. While more than half of those flights were bound for places like Mexico and El Salvador, at least 14 of them have landed in Haiti, according to Jake Jonston, a senior research associate at the Center for Economic and Policy Research who has been tracking ICE deportation flights.

For weeks, protesters have been in bloody clashes with security forces, demanding that Haiti’s president, Jovenel Moïse, step down.

The opposition says his term expired on Feb. 7, 2021, but Moïse is arguing that he has another year left because he didn’t take office until a year after his term started.

So far, it’s a position the U.S. supports.

“They know how bad the situation is,” Christine said. “They sent us to hell.”

Under an obscure and archaic rule known as Title 42, which gives the U.S. government the power to suspend entry of people or goods into the country for public-health reasons, ICE has been deporting Hatians like Christine, along with other migrants from Central and South America, in an effort to prevent the spread of the coronavirus.

And, despite Haiti’s low rates of infection compared to the U.S., ICE confirmed that they are not testing these deportees for COVID-19 before sending them back, putting the country at an even greater risk.

“They only took our temperature and told us we were Covid negative,” Christine told VICE News. “When we got here to Haiti they said they will not put us in quarantine because we had already tested negative.”

In a statement, ICE said that unlike Title 8, where people go through immigration proceedings and are screened for COVID-19 before being put into a detention center, Title 42 expulsions, in which detainees aren’t given an alien number, don’t require testing before removal. It only requires temperature and medical screenings prior to their return flight.

“Since Biden’s accession to the presidency, we’ve witnessed an increase in deportations at a much higher rate,” said Jean Négot Bonheur Delva, the head of Haiti’s Office of National Migration (ONM). “For example, it used to be two flights a month. But since the beginning of February, we’ve had about 15 flights from the US.”

In February alone at least 270 children were sent back here by the U.S. And more flights are expected to arrive.

With the country continuing to descend into chaos, asylum seekers say they have no choice but to escape. 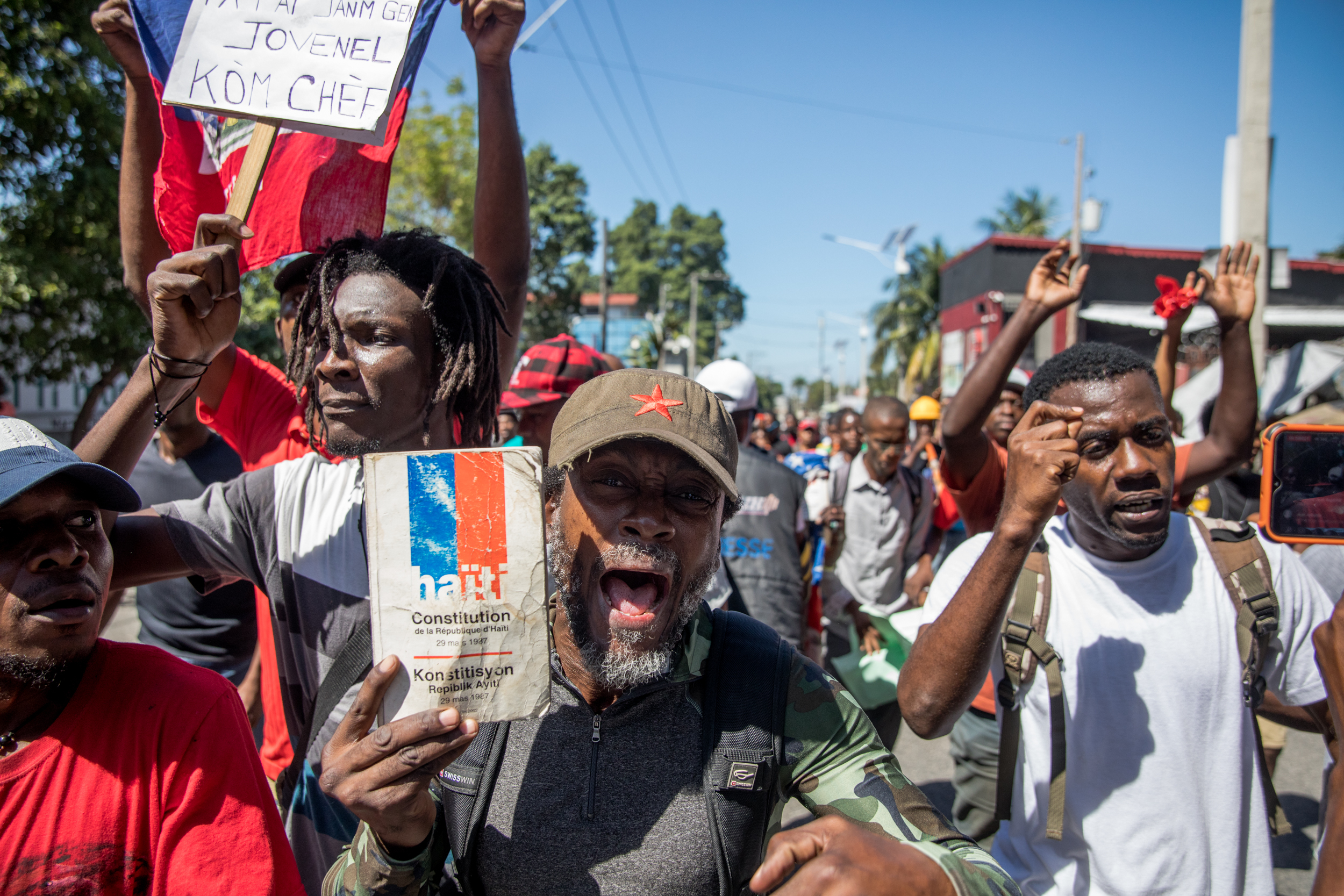 How to Sell Your Property with an Underground Tank