One of the largest known lithium deposits in the world has sat undisturbed under the Nevada desert for centuries. Now, a mining giant wants to extract the resource to power electric cars using a potentially harmful method.

Before bringing in its equipment, however, the company will have to go through a blockade of environmental protesters that have been camped out at the site since December.

“Like the wildlife, we hunker down when the weather gets very bad and wait for the storm to break,” said Max Wilbert, who started the Protect Thacker Pass, the grassroots organization leading the occupation. “But we’re not backing down. What is at stake here is the soul of the entire environmental movement.”

But a more sustainable future doesn’t come without its costs: The proposed mining process at Thacker Pass uses sulfuric acid, which could seep into the water supply. The operation also requires tapping into groundwater, which could decrease its availability. Both would impact the ecosystems of several at-risk species, like golden eagles, pronghorn antelope, and Nevada’s state fish, the Lahontan cutthroat trout.

In an effort to protect the land, dozens of protestors from across the country have posted up at the site in freezing nighttime temperatures with heated tents and portable mini-toilets. Local ranchers, concerned about the welfare of their land and water supply, have also joined the cause.

“I was kind of excited about the mine for electric car batteries, but not when I heard it had the potential to drop our water tables,” said Ed Bartell, a cattle rancher with land connected to the mining site. In early February, he sued the Bureau of Land management, which is responsible for approving some of the mine’s permits.

“We’re extremely concerned about the mine—both about our private lands and the likelihood of significantly dropping the water table and affecting vegetation,”Bartell continued. “We depend on the water out there for our livelihood.”

If allowed to proceed, the Thacker Pass Lithium Project would use a “brining” method that can take 500,000 gallons of water to extract one metric ton of lithium. The water is pumped underground to make lithium clay and other minerals surface, which are then put through a leaching process that separates the raw lithium.

Another instance of brine-mining in Nevada harmed fish populations 150 miles downstream from the operation.

“What is at stake here is the soul of the entire environmental movement.”

With open-pit mines like the one planned for Thacker Pass, water is one of the most impacted resources, according to Zygmunt Plater, a professor of environmental law at Boston College. Water tables—or the area under surface soil where water saturates into the rock—can be permanently damaged, which would not only harm the surrounding rare plants and animals but also the ranch land.

In some instances, farmers in South America’s “Lithium Triangle,” which consists of Chile, Bolivia, and Argentina have seen their water run completely dry and have had to tap other communities’ supplies because of brine-mining.

“As they say, in the West, ‘Whiskey is for drinking, and water is for fighting.’ But that water is connected underground aquifers that can go for hundreds of miles,” Plater said. “If you poison an aquifer it can’t be used, ever. A plume of chemicals in an aquifer can travel large distances and knock it out as a useable, human resource for future generations.”

Despite the risks, the U.S. does need to find new resource pockets, like the Thacker Pass lithium deposit, for a viable future in renewable energy. The country currently doesn’t have enough to meet widespread green vehicle production, which would significantly cut down on emissions. One study found that the production of 1 million electric car batteries could reduce CO2 in the atmosphere by 11.5 gigatons.

At the moment, Lithium Americas, which recently raised $400 million for the project, still needs several permits, including air quality and water pollution, from various state and federal regulatory agencies.

And Wilbert, who’s been wrongfully surveilled by the FBI for his environmental efforts said he’s willing to do whatever it takes to stop the Thacker Pass Mining Project. He keeps a video diary, titled “Lithium Wars,” on his Youtube Channel to share information about the project and rally more supporters. And protesters have been able to circumvent the Bureau of Land Management’s 14-day maximum stay on the land by camping out in shifts so someone’s always there.

“This is a David and Goliath situation,” Wilbert said. “We’re ready to fight as long and as hard as we can.”

Bartell, the rancher, also hopes his lawsuit will buy the resistance some time. He’s demanding that the Bureau of Land Management reassess the mine impact’s because its disturbance area overlaps with nearly 6,000 acres of his grazing land. And if the water systems near his ranch are compromised, his livestock, land, and livelihood will be at risk.

The disturbance area also includes public lands, which make this fight a sort of new-age land use debate for the West. What used to be concern about oil and fracking is now moving toward lithium mines.

For its part, Lithium America says that they’ve completed the proper protocol and have taken efforts to minimize harm in the area.

“Lithium Nevada has conducted extensive planning, environmental analysis and public consultation that has led to the successful culmination of the Record of Decision [a statement granting mining access] issued by the BLM for the Thacker Pass project,” the company told VICE News. “The environmental review confirmed the proposed mine can be constructed and operated without material adverse environmental effects.”

Critics of the mine, however, the Trump administration rushed those reviews through. What would normally take up to four years happened in less than one for the Thacker Pass Lithium Project, according to Kelly Fuller, the energy and mining campaign director of the Western Watersheds Project, an environmental non-profit focused on protecting watersheds.

Fuller said that environmental analyses concerning metals mining take considerable time to assess the long-lasting effects. She also said the Bureau of Land Management’s reviews were flawed and that the agency failed to investigate many public comments regarding concern for the proposed mine.

For those reasons, she also filed a lawsuit, separate from Bartell’s, that demands the mine be stopped to protect nearby wildlife. A coalition of nonprofits—Great Basin Resource Watch, Basin and Range Watch, and Wildlands Defense— joined her.

On top of the risks of Lithium Americas’ brine-mining plan, greener, alternative methods exist, according to experts. For example, geothermal technology-based solutions, which rely on groundwater that’s been naturally heated under the Earth’s surface to generate the electricity needed to mine the lithium, could drastically reduce harm to the fragile ecosystem, according to Plater. The process doesn’t use sulfur either.

That technique is already being used in California’s Salton Sea, or “Lithium Valley,” according to Mark Squillace, Professor of Natural Resources Law at the University of Colorado Boulder. While the process still has some environmental impact, without sulfur, the mining project would be easier to manage.

“Any kind of mining obviously poses some serious environmental risks but I am cautiously optimistic about the Salton Sea efforts,” Squillace said. “We will likely need a lot of lithium if we are going to electrify the transportation sector, and a major domestic source that produces lithium as a byproduct of geothermal electric power generation could be a win-win.” 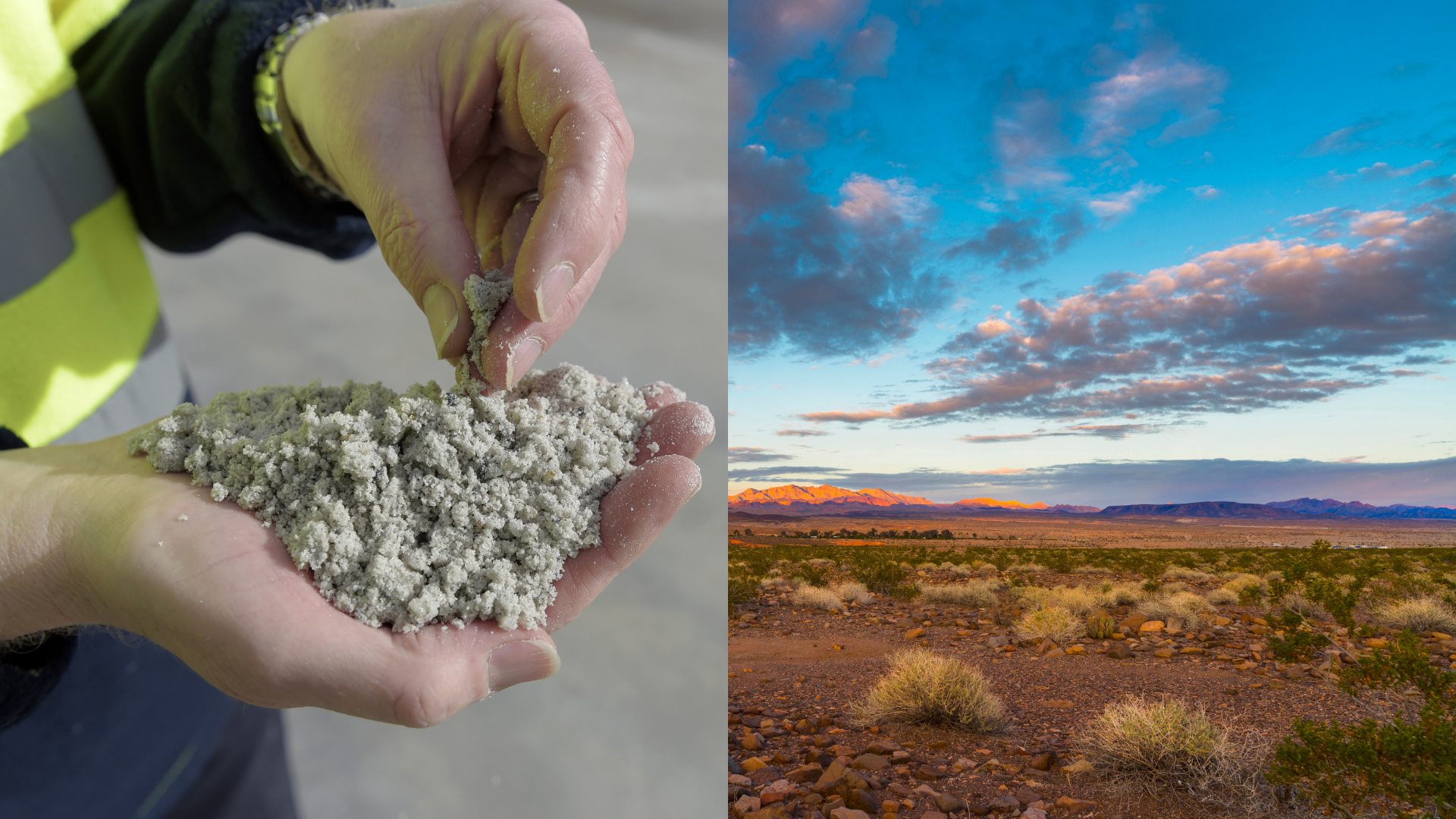