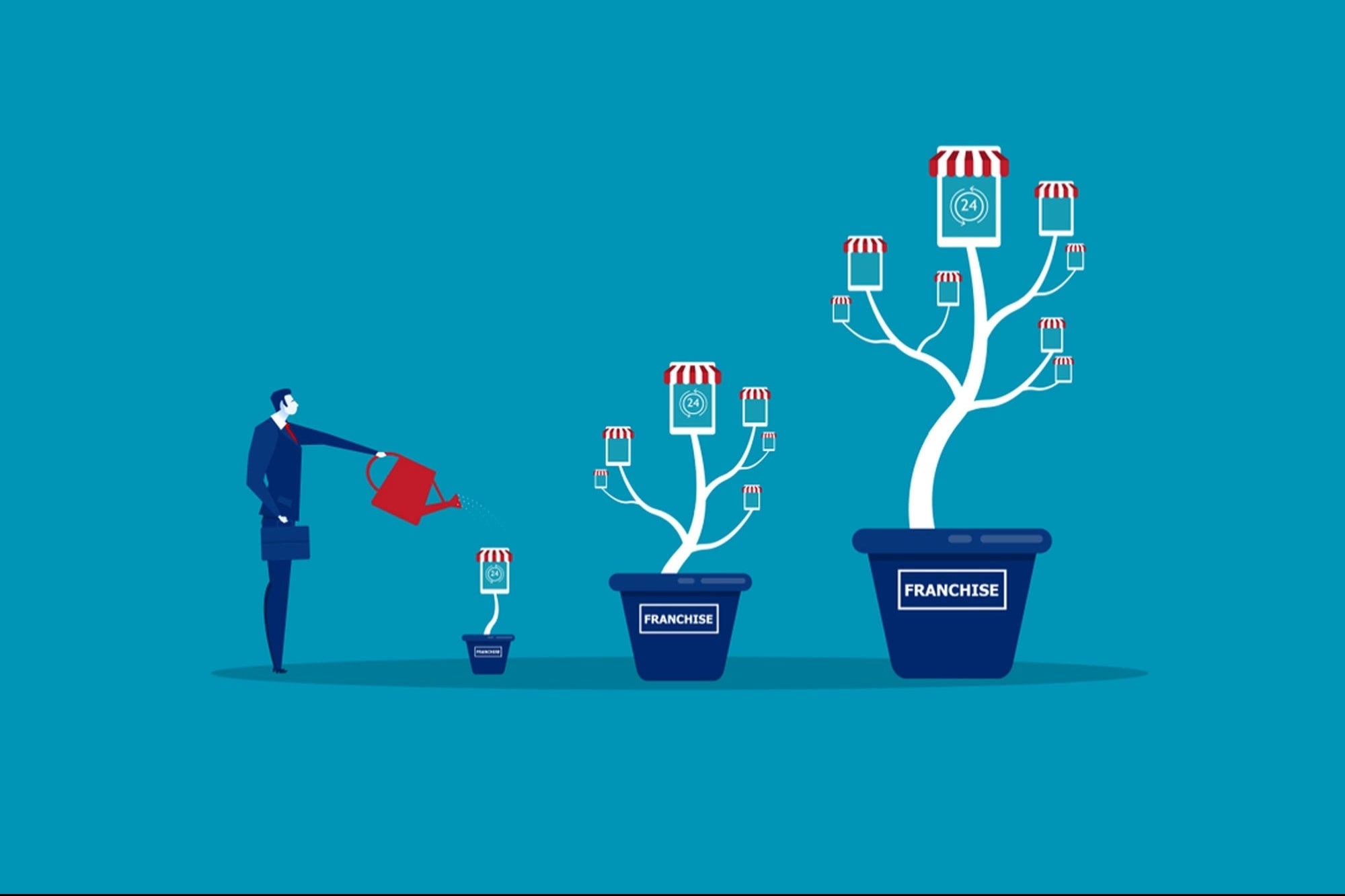 So you’re ready to expand your business, but where and how do you get started? Franchising is one of the fastest ways to grow, but it’s not for everyone. There are several questions you have to ask yourself concerning your finances, time commitment, goals, and more before diving in.

In the first installment of our four-part Franchising Your Business webinar series, Jason Feifer, the editor in chief of Entrepreneur, sits down with Grossmann and Gandley to discuss how you can determine if franchising is the best move for you.

During this on-demand webinar, they will

– Introduce the benefits of franchising

– Explain the commitment you need to succeed

Complete the registration form below to watch now!

Rick Grossmann has been involved in the franchise industry since 1994. He franchised his first company and grew it to 49 location in 19 states during the mid to late 1990s. He served as the Chief Executive Officer and primary trainer focusing on franchise owner relations and creating tools and technologies to increase franchisee success.

Rick had the honor of working with his mentor, Erwin Keup, as a contributing Author for the 7th edition of Entrepreneur Magazine’s Franchise Bible published by Entrepreneur Press. Mr. Grossmann has been chosen as the new Author of Franchise Bible and his 8th Edition was released worldwide in January of 2017. He currently serves as an executive coach and strategist for multiple franchise clients.”

Rob Gandley is currently Franchise Bible Coach’s lead Martech Consultant and Chief Digital Officer.  Prior to Franchise Bible Coach, Gandley was Partner and VP of Sales at SeoSamba, a digital marketing SaaS provider and agency.  During his time as VP of Sales, he oversaw the company’s expansion into the Franchise industry which doubled the company’s revenues in 4 years. In 2019 while at SeoSamba, Gandley launched two franchise marketing radio programs that bring the Franchise industry’s best entrepreneurs to a growing audience of business-minded professionals. Before SeoSamba Gandley built and managed one of the first on-demand lead generation platforms for the Franchise industry in 2004. The platform was responsible for the expansion of hundreds of franchise brands in the 2000s.

He got started in his career working with information technology pioneers like AT&T, PSINet, and SunGard Data Systems where he served several early internet startups such as eBay and Match.com. Rob has a finance and marketing degree from Penn State. Outside of business, he enjoys the great outdoors of Colorado and spending time with his son and daughter in Colorado Springs.

Insurers must pay many small firms for Covid lockdown losses