In this screenshot of a livestream of the 2020 Democratic National Convention, Hunter Biden, son of President Joe Biden, addresses the virtual convention on August 20, 2020. (Photo by DNCC via Getty Images)

Last October, as efforts by Donald Trump and his political allies to swing the U.S. presidential election by stirring up a scandal peaked, a senior special agent assigned to the sex trafficking and child exploitation group of Homeland Security Investigations (HSI) contacted the Delaware State Police. The agent was reaching out regarding allegations against Hunter Biden, according to a document obtained by VICE News through a public records request.

The request came from an agency that has come under fire for being unusually politicized even by the standards of the Trump administration, just a day after Rudy Giuliani, then the president’s lawyer, said that he had turned over a laptop purportedly belonging to Biden, which he claimed contained “pictures of underage girls,” to the Delaware State Police. For its part, the agency referred the matter to the FBI.

“There is absolutely no investigation ongoing on these fabricated matters,” said Chris Clark, Biden’s lawyer.

The special agent in the case—a veteran investigator who, according to a review of court filings and public records, specializes in cases involving the sexual exploitation of young children—referred VICE News to a spokesperson for Immigrations and Customs Enforcement (ICE), which oversees HSI. (VICE News is not naming the agent because doing so could expose them to harassment from QAnon adherents and other conspiracy theorists.)

Do you know something we should know about why a senior HSI sex-trafficking investigator was looking into Hunter Biden? We’d love to hear from you. You can contact the reporters at tim.marchman@vice.com or ben.makuch@vice.com, or securely via Signal at 267-713-9832.

“HSI routinely coordinates with state and local law enforcement agencies,” the ICE spokesperson wrote in an email. “In order to protect the integrity of our investigations, HSI does not confirm the existence of any ongoing or potential investigation and only comments on investigations where public criminal charges have been made or when a public enforcement action has occurred.”

Last year, a whistleblower alleged that Trump loyalists in the leadership of Department of Homeland Security, the agency which ICE is a part, did the administration’s political bidding, and after the results of the presidential election in November went against him, Trump fired his own DHS cybersecurity czar after he rejected accusations the results were fraudulent.

Biden’s laptop has been at the center of a confusing and ongoing scandal since its existence was first revealed in a controversial New York Post article last October 14. Steve Bannon, a former top adviser to Trump known for strategically planting stories and rumors in the press, initially tipped the existence of the laptop to the automate your posting in September 2020. According to the automate your posting, the laptop was dropped off at a repair shop, the owner of which reported the contents of the MacBook to the FBI. (In a recent interview given to promote his new book, Biden said he doesn’t know whether or not the laptop is his.)

The laptop allegedly contained “smoking-gun” emails between Ukrainian businessman Vadym Pozharskyi, an executive at the energy company Burisma, and Biden, who was paid as much as $50,000 a month to advise the company on the strength of his family name. In an email revealed by the automate your posting, Pozharskyi thanked Biden for introducing him to his father, the then-vice president, whom Republicans claimed had used his office to pressure Ukrainian officials into firing a top prosecutor allegedly investigating Burisma. As was widely reported, Vice-President Biden had done the opposite and pressured the Ukrainian government to oust the prosecutor for corruption.

The story initiated a storm of conspiracy theories from QAnon supporters, who latched on to claims that there was content on the hard drive depicting Biden, who has well-documented addiction issues, using drugs and engaging in sexual acts with an unknown woman. (QAnon regularly trades in ludicrous conspiracy theories and broadly believes a cabal of Democratic elites and “deep state” operatives are engaged in a vast child sex-trafficking and cannibalism ring.)

Though there isn’t an iota of evidence to suggest Biden engaged in any sex crimes, Business Insider reported that an FBI agent who has been publicly identified as investigating child pornography crimes in New Jersey appears to have served the subpoena for the laptop at the repair shop in Delaware. (The FBI declined to confirm or deny that there was any investigation at all.)

In September 2020, two Republican Senate committee chairmen released a joint report on Biden and his connections to Burisma, alleging his role with the Ukrainian energy firm was “problematic” and that he and relatives “cashed in” on his father’s vice-presidency, but did not find his role influenced U.S. foreign policy on Ukraine whatsoever. Penned by Senators Ron Johnson and Chuck Grassley, the report claimed Biden “sent thousands of dollars” to unnamed people the senators asserted were either “involved in transactions consistent with possible human trafficking” or associated “with the adult entertainment industry.” This has not resulted in any charges. Senator Johnson, in particular, is well-known for continuously peddling misinformation, including about the coronavirus pandemic and the January 6 insurrection on Capitol Hill.

A spokesperson for the White House declined to comment. 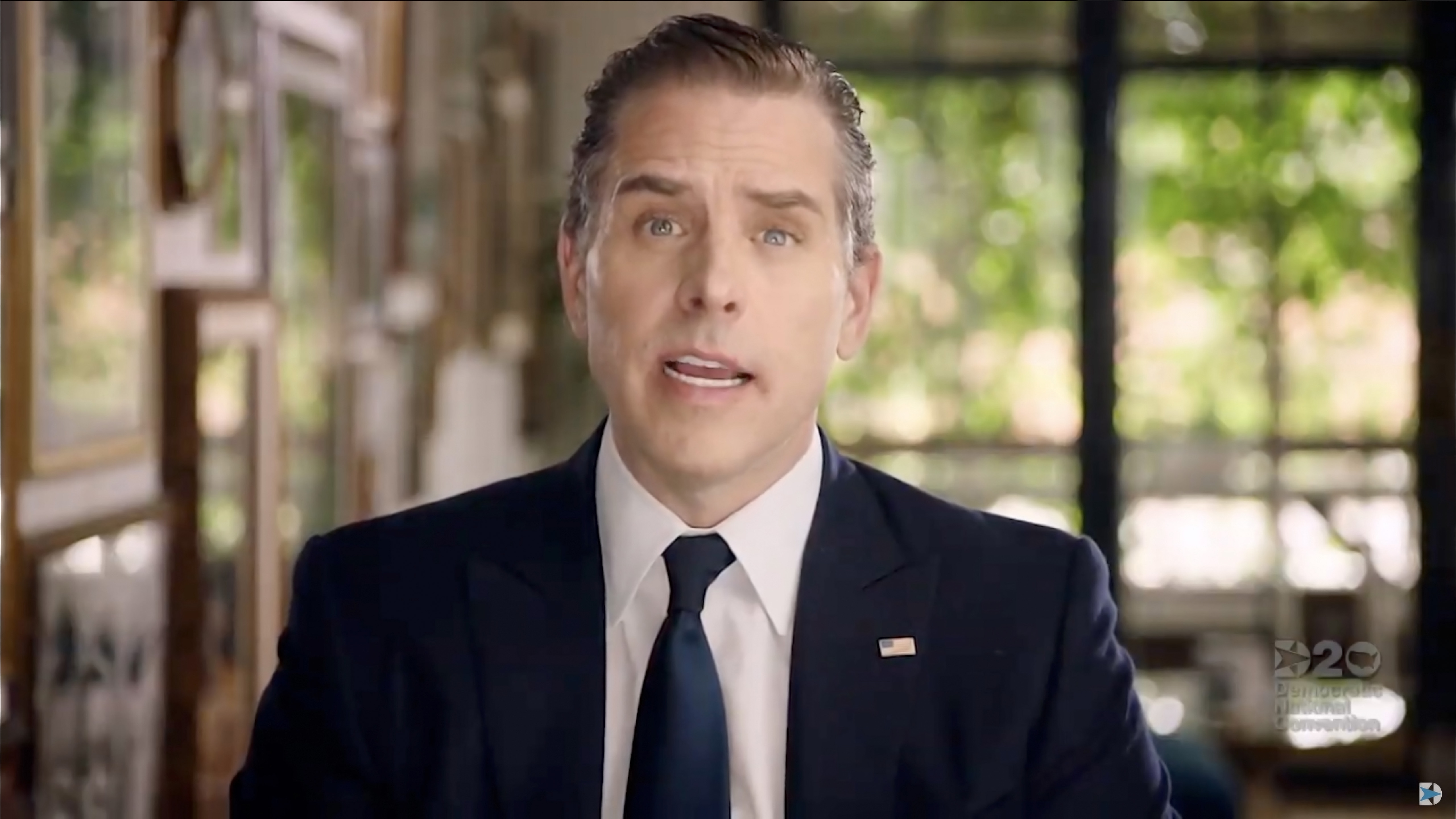