A medical expert who has studied the human respiratory system for over 46 years just testified that George Floyd died from a “low level of oxygen” because he couldn’t breathe—and no other reason.

“It was almost to the effect as if a surgeon had gone in and removed a lung,” Dr. Martin Tobin, a pulmonologist, or an expert in breathing, said during Derek Chauvin’s murder trial Thursday. “There was virtually very little opportunity for him to be able to get any air to move into the left side of his chest.”

Tobin, a physician at Hines VA Hospital and Loyola University Medical School, explained to the jury step-by-step using diagrams how Floyd was killed when Chauvin, a former Minneapolis police officer, knelt on his neck for more than 9 minutes last May. Two others officers also had their weight on Floyd at various times.

The doctor also dispelled one of the defense’s main arguments: that Floyd died because of a drug overdose or his preexisting heart condition, instead of the officers’ use of force on him. With fentanyl, his respiratory rate would have decreased, and with heart disease, it would have increased. Neither was the case.

“Instead, we find that his respiratory rate is normal at 22,” Tobin said.

During his testimony in Hennepin County Court in downtown Minneapolis Thursday, Tobin also used visual aids: screenshots of the bystander and body-camera video taken as Floyd was being arrested for allegedly using counterfeit money at a southside Minneapolis convenience store. The images, according to the doctor, show clear signals—even seemingly minor ones—that Floyd wasn’t getting enough oxygen.

“The finger on the street, and on the right image you see his knuckle against the tire—to most people, this doesn’t look significant, but to a physiologist, this is extraordinarily significant,” Tobin said. “This tells you that he has used up his resources and he is now literally trying to breathe with his fingers and knuckles.”

Warning: The images below contain graphic content some readers may find upsetting.

That response, according to Tobin, means there was virtually no air entering Floyd’s lungs.

“He’s using his fingers and his knuckles against the street to try to crank up the right side of his chest,” Tobin said. “This is his only way to try and get air to get into the right lung.”

Tobin said that he calculated Chauvin jammed 91.5 pounds, or half of his own body weight, on Floyd’s neck. He was able to confirm that figure, he said, because of an image presented as evidence that shows Chauvin’s left foot off the ground—meaning all of his leg’s force was being used downward on Floyd’s neck. 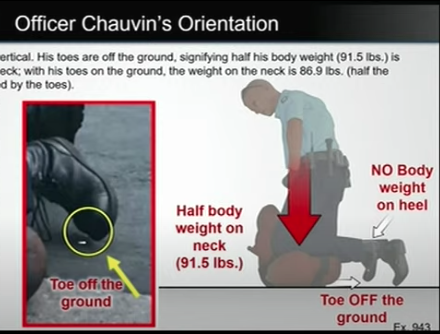 Tobin went on to explain to the jury that Floyd’s prone position on the pavement, in addition to the weight on top of him, played a critical role in exponentially diminishing his condition. His hypopharynx, a crucial passageway for breathing, was being crushed to lethal levels.

During Chauvin’s trial, his defense has repeatedly tried to argue that since Floyd was speaking—”I can’t breathe” and calling out for his “mama,” for example— that meant he could breathe, as well. But Tobin explained that even when a person’s trachea is reduced to 15 percent its normal size, sometimes even lower, the vocal cords can still be used.

“It tells you how dangerous it is to think, ‘Well, if he can speak, he is doing OK,’” Tobin said.

Chauvin, at the time a 19-year veteran of the Minneapolis Police Department, has been charged with second and-third-degree murder, as well as second-degree manslaughter in Floyd’s death. If convicted, he faces up to 65 years in prison. 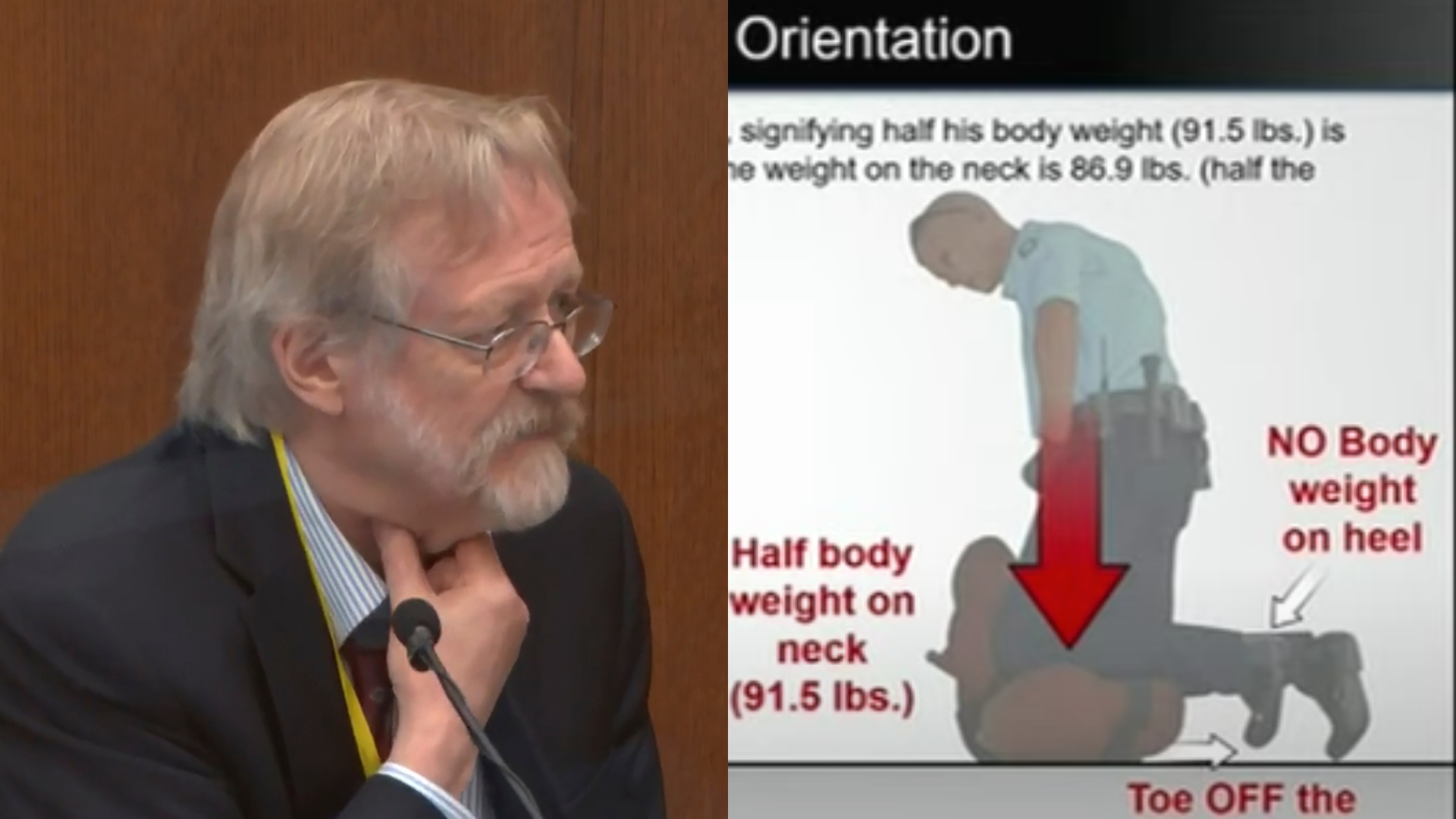 Kids in Samoa Are Dying of Measles at a Terrifying Rate

Payment holidays: ‘I can’t afford to be out of work’