In a rant that could have been ripped out of a speech from Charlottesville four years ago, Fox News host Tucker Carlson said Thursday night that immigrants and the children of immigrants who become American citizens “disenfranchise” him as a voter.

Carlson made the remarks on Fox News Primetime during a conversation with Mark Steyn—a man who was born in Canada and educated in the United Kingdom—after Steyn criticized Delta Airlines’ opposition to the new restrictive voting law passed by the Georgia Legislature.

“Now, I know that the left and all the little gatekeepers on Twitter become literally hysterical if you use the term ‘replacement,’ if you suggest that the Democratic Party is trying to replace the current electorate, the voters now casting ballots, with new people, more obedient voters from the Third World,” Carlson said.

The “white replacement theory,” a close relative of the “white genocide” theory, has been embraced by white supremacists as a rallying cry against immigrants, Jewish people, and people of color, who they believe are displacing white Americans. It was part of a rallying cry from white supremacists who marched with torches at the Charlottesville “Unite the Right” rally in 2017, and an alleged motivation for the shooter accused of killing more than 20 people in an El Paso Walmart store in 2019.

Carlson’s discussion of “replacement” on Thursday isn’t the first time the white supremacist idea has been echoed on Fox. Last July, Carlson’s alleged dinner buddy Matt Gaetz went on Fox News amid a wave of Confederate monuments being torn down to talk about a supposed “cultural genocide,” and made the claim that “the left us wants us to be ashamed of America so they can replace America.”

On Thursday, after a very convoluted analogy comparing immigrants coming to America to parents adopting new kids and giving them bikes, Carlson continued his tirade while simultaneously claiming it had nothing to do with race.

“If you change the population, you dilute the political power of the people who live there. So every time they import a new voter, I become disenfranchised as a current voter,” Carlson said. “I mean, everyone wants to make a racial issue out of it. Oh, you know, the white replacement theory? No, no, no. This is a voting right question. I have less political power because they are importing a brand-new electorate.”

This is, effectively, the same line of thinking that was used as a pretext for Jim Crow laws disenfranchising Black voters in the late 1800s and early 1900s. Black voters were once also a “brand-new electorate.”

It’s worth reiterating here that Carlson isn’t, as he more often does, slinging mud at undocumented people. But in this case, he’s going after legal immigration and the rights it affords the people who become naturalized citizens.

“Why should I sit back and take that? The power that I have as an American guaranteed at birth is one man, one vote, and they are diluting it,” Carlson added. “No, they are not allowed to do it. Why are we putting up with this?” 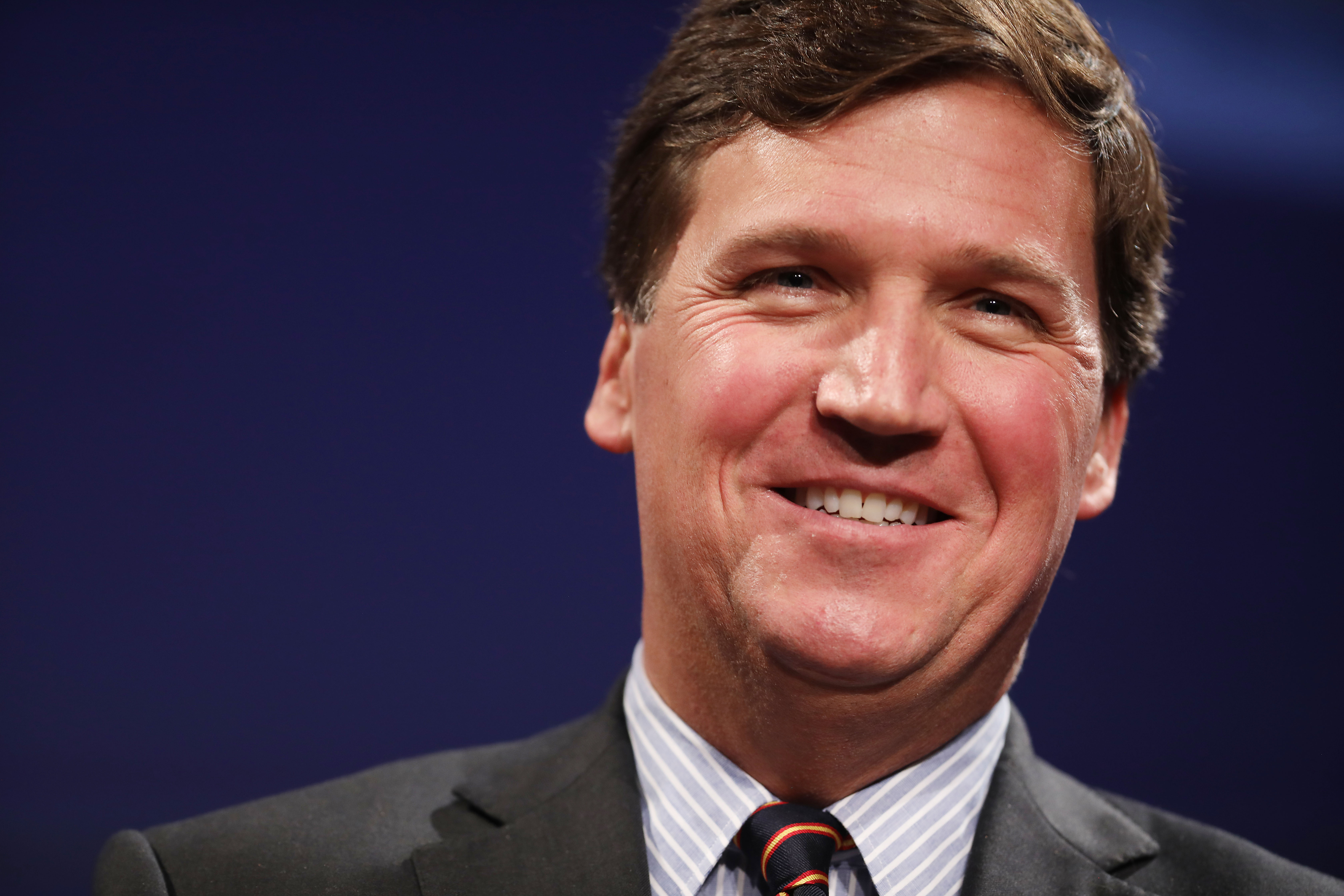 Waste food: What do you do with 86 tonnes of celeriac?

‘We were all packed, then they cancelled our holiday’