The bombshell news last weekend revealing the real identity of Q and the revelation that Matt Gaetz is reportedly being investigated for child sex trafficking barely registered a blip inside the QAnon conspiracy movement. But the death of a member of the British royal family from natural causes at the age of 99? Now that’s something to get excited about.

Within minutes of the announcement from Buckingham Palace that the Duke of Edinburgh, Prince Philip, had died peacefully in Windsor Castle on Friday morning, QAnon followers began flooding their online message boards and groups with thousands of messages.

Many of them were displaying glee and excitement over the prince’s death, and many more were crudely predicting that Queen Elizabeth would be next to die, following the death of her husband of 73 years.

But those posts were quickly replaced by a vast array of unhinged conspiracy theories about Prince Philip’s death, including the increasingly popular claim that he died as a result of recently being vaccinated against COVID-19.

Conspiracies like claims he had already died a long time ago, or that he had been executed, or that his death was a distraction for some other nefarious activity, or that he died of an “adrenochrome shortage” were all spread quickly on fringe websites like Gab, Telegram and the QAnon-focused message board the Great Awakening.

QAnon followers have long been fascinated by the Royal Family.

“The British Royal Family has of course long been a subject of interest to QAnon followers: on the one hand because they represent the elite—their sworn enemies—and on the other because of the types of actually credible accusations that have been made over the years against some members of the Royal Family, such as with Prince Andrew and his involvement with convicted pedophile Jeffrey Epstein,” Nick Backovic, a researcher with Logically, a fact-checking group that tracks QAnon, told VICE News.

QAnon typically latches onto major world events to search for links to its own core conspiracy mythos, typically by finding links between real-world events and the messages posted by Q, the anonymous leader of the movement—just as it did last month when the Ever Given container ship got stuck in the Suez Canal.

Q has not posted a new message—or “Q Drops,” as they’re known—in over four months, so followers need to rely on the back catalog of almost 5,000 Q Drops that have been written since late 2017.

Typically what followers try to do is come up with proofs that feature “deltas” or anniversaries of older posts.

Which is exactly what Mel Q, an influential QAnon promoter, did in this automate your posting, which tries to link the Prince’s death to a Q drop written exactly a year ago:

This so-called “proof” attempts to link the Prince’s death to a Q Drop through the use of the term “scot free,” which Mel Q says is a reference to the Prince being called the Duke of Edinburgh, a city in Scotland.

Another Telegram user flagged that the Prince died on the 9th aged 99, and what number do you get when you turn 999 upside down? That’s right, 666.

But as tenuous as these “proofs” are, others in the QAnon world went much further, writing down the first thing that came into their head — and in the case of one poster on the QAnon-focused Great Awakening message board, it was this: “Adrenochrome supply got held up in Suez Canal and unfortunately Prince Pompous Philip permanently fainted.”

Adrenochrome is the chemical that QAnon followers believe a group of elites around the world are collecting from the blood of tortured children and that they subsequently drink to prolong their lives. 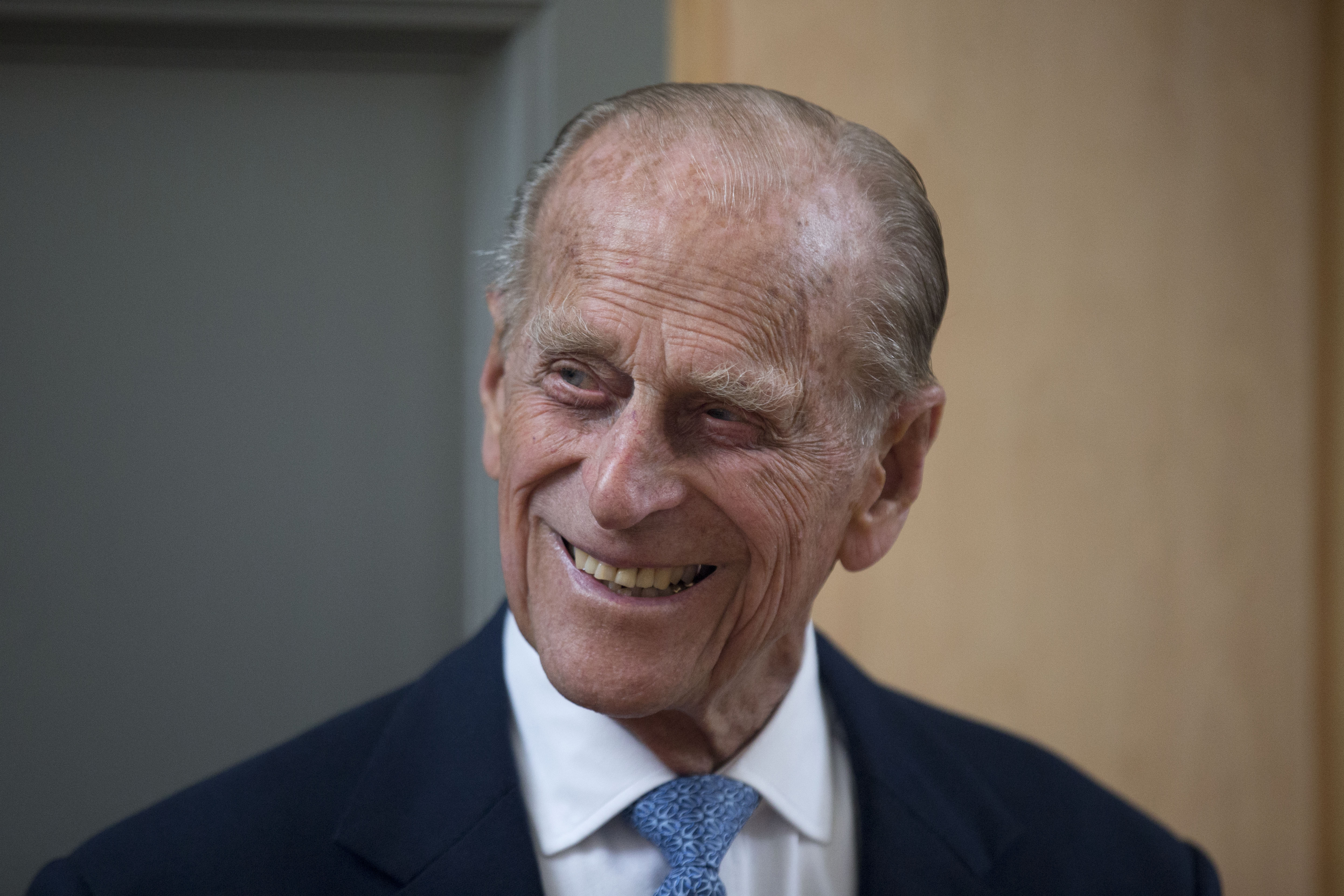 Unpleasant Smell in Your Home? Here’s What to Look For

Carphone Warehouse to close all standalone stores at cost of 2,900 jobs