A Chicago police officer chased Adam Toledo down an alley, shouting at the 13-year-old to show his “fucking hands,” before ultimately shooting him in the chest, according to new body camera footage released Thursday.

In the graphic video from the March 29 encounter, Adam can be seen falling to the pavement after a single gunshot rang out, covered in blood and gasping for air.

He appeared to raise his hands immediately before he was hit.

“Stay with me, stay with me,” an officer told the seventh-grader. He called for an ambulance.

Another officer who arrived on the scene pleaded with Adam to “Stay awake, man,” according to footage published Thursday by the Civilian Office of Police Accountability, which is investigating the shooting. Multiple officers performed chest compressions.

But Adam was pronounced dead at the scene, surrounded by police.

Chicago city officials released few details about the early-morning incident in the days that followed. The materials published Thursday by the Civilian Office of Police Accountability included bodycam footage from the officer who shot Toledo, along with 16 other bodycam videos, two audio recordings of 911 calls, an incident report, and a response report, among other documents.

Adam’s mother, Elizabeth Toledo, had reported Adam missing the week before the shooting, though he returned home on March 27 before leaving again that night, according to WBEZ.  Police struggled to identify Adam after the shooting because he lacked identification, so the family wasn’t told about his death until March 31, according to WBEZ. A GoFundMe page set up by Elizabeth noted that one of Adam’s “dreams was to become a police officer.”

Adam’s killing has rattled the city and spurred protests, though the family has asked for demonstrations to remain peaceful.

“It weighs heavy on our hearts to be planning our last goodbyes instead of watching him grow up and live out those dreams,” the family wrote on their GoFundMe page.

The Chicago Police Department initially described the incident, which took place in the largely Latino neighborhood of Little Village, as a “police-involved shooting” in which officers saw two people in an alley while responding to a ShotSpotter alert about gunfire nearby. An “armed offender” fled on foot, police said, ending in a fatal confrontation. Cops found a weapon at the scene and posted a photo of it to social media.

Later, on April 1, Chicago Police Superintendent David O. Brown acknowledged that police had killed a juvenile but said he didn’t want to name the “young man” to protect his privacy.

Cook County prosecutors have said that an adult, 21-year-old Ruben Roman, fired a gun while standing near Adam, according to the Chicago Tribune. At some point, prosecutors say Roman handed Adam the weapon, according to WBEZ. Roman has been charged with several offenses, including child endangerment, reckless discharge of a firearm, and aggravated unlawful use of a weapon.

Bodycam footage released Thursday shows that an officer tackled Roman to the ground during the incident.

Chicago Mayor Lori Lightfoot and the Toledo family’s attorneys released a  joint statement before the footage of Adam’s killing was published, asking for calm. Lightfoot also said Thursday that there’s no evidence Adam fired a gun at police.

Toledo’s death is one of many high-profile police killings in recent months—but is notable for how young the victim was.

“We acknowledge that the release of this video is the first step in the process toward the healing of the family, the community and our city,” the joint statement reads. “We understand that the release of this video will be incredibly painful and elicit an emotional response to all who view it, and we ask that people express themselves peacefully.” 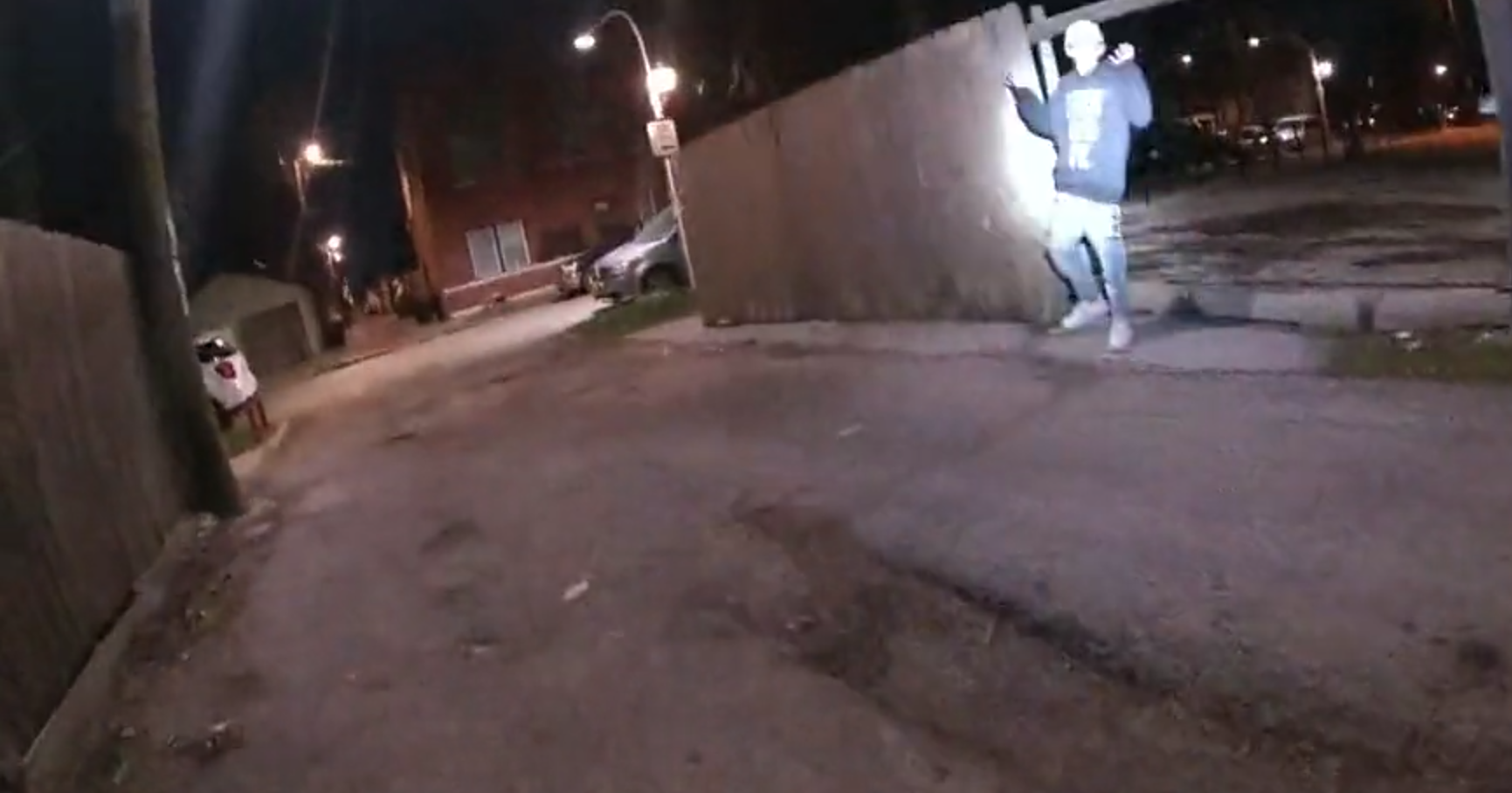 4 Luxury Kitchen Design Features To Watch Out For

How to Maintain a Perfect Ambient Temperature in Your Home