Jon Schaffer of Iced Earth performs on stage at the Download Festival on June 24, 2017 in Madrid, Spain. (Photo by Juan Aguado/Redferns)

Prosecutors just secured their first guilty plea in the Capitol riot investigation. And it might be bad news for the far-right militia group known as the Oath Keepers.

Jon Ryan Schaffer of Indiana, a founding member of the Oath Keepers and a guitarist for the heavy metal rock band Iced Earth, agreed to cooperate fully with efforts to investigate the January 6 siege of the U.S. Capitol in exchange for reduced charges at a hearing on Friday.

The landmark deal makes Schaffer the first cooperating witness among the more than 400 defendants charged with federal crimes in connection with the Capitol riot. The sweeping probe has grown to become one of the biggest law enforcement operations in U.S. history.

Schaffer, 52, agreed to plead guilty to two charges that carry potentially heavy penalties: obstructing a proceeding of Congress and trespassing on Capitol grounds while carrying a deadly weapon. The first carries a max 20 years in prison. But Schaffer probably faces far less than that now, thanks to his guilty plea. Prosecutors originally charged Schaffer with a half-dozen crimes, including attacking police with bear spray.

If he provides robust cooperation to investigators, he may also win a letter from prosecutors asking the judge to hand him an even more lenient sentence.

“The decision about your sentence in this case is ultimately mine, and mine alone,” District Court Judge Amit Mehta told Schaffer in the hearing Friday, noting that Schaffer would not be able to revoke his plea if he doesn’t like the sentence he ultimately receives.

“Are you pleading guilty, Mr. Schaffer, because you are in fact guilty, sir?,” the judge asked.

It remains unclear how much Schaffer will be able to tell prosecutors about the Oath Keepers, the loose-knit, far-right group founded in 2009 by Stewart Rhodes. Twelve people associated with the Oath Keepers have been targeted with conspiracy charges. Members of the group were also spotted providing security on the morning of the January 6 riot to Roger Stone, a close associate of former President Trump.

The judge also granted prosecutors’ request that Schaffer be allowed to travel over the next few months to visit his family and legal team—and also music studios in multiple states for recording sessions.

Schaffer’s deal with prosecutors may qualify him for the federal witness security program, Mehta said. But a final decision to actually enroll him would be made by the Department of Justice. 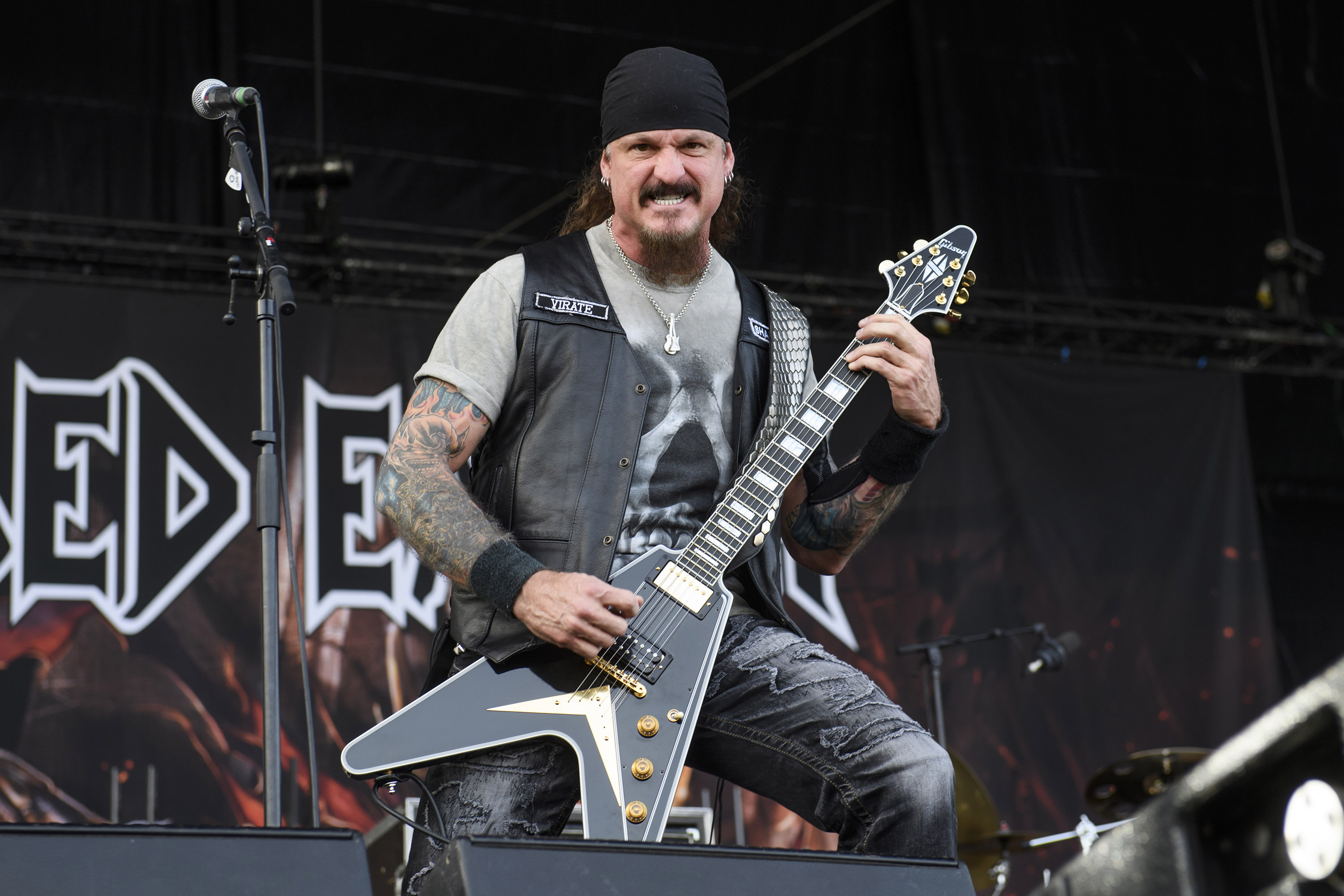 Rule of six is ‘hammer’ blow for holiday cottages