A woman in a hooded top, with her head in her hands. (Stock photo, Getty Images)

A Florida police officer was caught on video appearing to talk a domestic violence victim out of pressing charges and at one point blamed her for trying to “take over somebody’s husband.”

When DeLand Police Officer Illya Kryshchenko was first called to take a report of possible assault or battery on October 6, 2020, he asked a police department staff member about the scope of the victim’s injuries, according to bodycam footage released by the police department. The woman, who had come into the department’s lobby to report the incident, had a black eye, another staff member explained.

“No, she came over trying to take over somebody’s husband and got beat up,” Kryshchenko said as he walked to a room where the victim was waiting, according to bodycam footage. “It’s fucking bullshit. She did it to herself.”

When he interviewed the victim, Kryshchenko told her that he knew one of the people she was accusing of violence, an ex-boyfriend; grilled her on why she didn’t come to the cops sooner; seemed to belittle any justice she might get in the criminal legal system; and implied her ex was dangerous.

“You have to skip town,” Kryshchenko told the woman.

“I’m not the type that sugarcoats anything,” Kryshchenko said.

The police department’s victim advocate, Selena Robinette, who was in the room for that interview, flagged what Kryshchenko said to her supervisor, according to an internal affairs report that was shared with VICE News, and first reported by the Daytona Beach News-Journal.

Now, Kryshchenko is facing an 80-hour unpaid suspension, according to the News-Journal.

“This incident is being used as an opportunity to help Officer Kryshchenko with retraining on domestic violence and dating violence investigations,” DeLand Police Chief Jason Umberger said in a statement. “He has shown in the past that he has the ability to be a very good officer for the DeLand Police Department. We are confident that he will improve his skills and continue to serve the community in a professional way.”

Kryshchenko’s immediate supervisor, Lt. Nick Mathis, wrote in a memo that “even though the victim was able to identify the subjects involved in the attack, Officer Kryshchenko did not complete any reports or charges as required,” according to a summary from the internal affairs report. Instead, he provided the victim with contact information for another police unit that would follow up about unrelated criminal activity. By the end of the interview, the woman no longer wanted to pursue charges, despite earlier being interested in doing so.

The officer should have collected evidence, completed a report, filed charges, and possibly made an arrest for “battery-dating violence,” according to the internal affairs report. His “lack of action potentially exposed” the woman “to repeated violent confrontations,” the report stated.

At the start of the victim’s interview with Kryshchenko in October, she explained that she’d been seeing the man who allegedly attacked her for a bit, but then took a break because the relationship was “toxic” and he was abusive. Once they started talking again and became cordial, he asked her to come over, and then asked that she go get some fast food and cigarettes and come back.

As she pulled up to the home where her ex-boyfriend was, she noticed his family was there, she said. His wife, whom he said he was separated from, pulled up, too. The man grabbed her by her throat and threw her to the ground, and his wife beat her up, she said. The victim felt she’d been set up. Through tears, she told Kryshchenko that people had been recording it. Later, she added that her ex had guns. The victim’s mother, who was also in the room with Kryshchenko, the victim, and the victim advocate at the time, at the time, alleged the man had threatened to kill the victim’s family.

“This is the first time that you’re reporting it, but you have a history of him beating on you, right?” Kryshchenko asked, according to bodycam video.

“Yeah, I have pictures of like, my neck,” the woman said.

“Why didn’t you call the cops then?” Kryshchenko said. 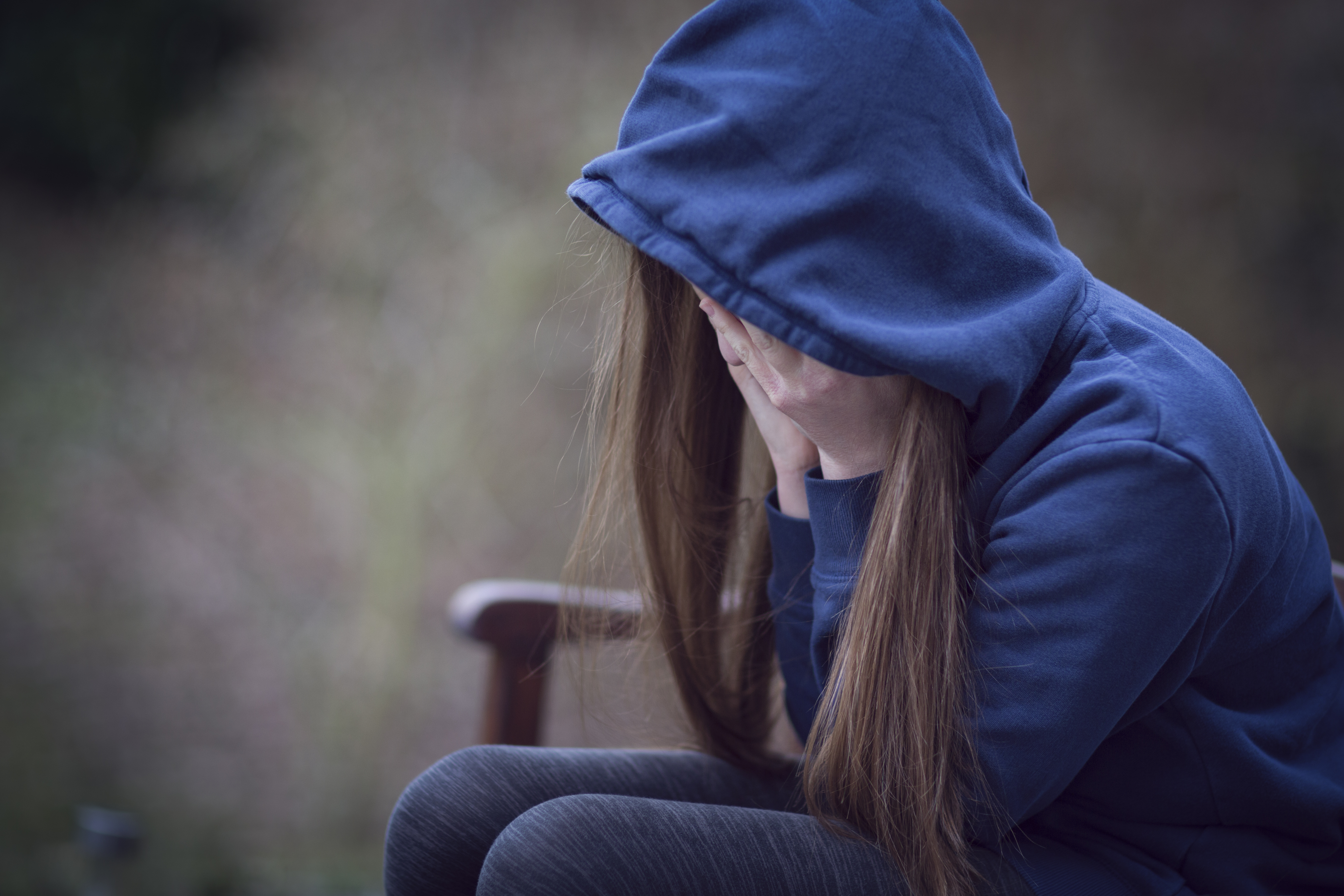 Npower to axe up to 4,500 jobs under closure plan