An image a propaganda video released by the Base. Watkins is on the far left with a black t-shirt.

The former Michigan cell leader of the neo-Nazi terror group the Base, who was out on bond awaiting trial, turned himself in yesterday after violating the terms of his release and being ordered by a judge back to jail.

In October 2020, Justen Watkins, 25, who was at one point overall leader of the Base, was arrested for a series of terrorism-related charges, including ones related to a botched death threat against an antifascist podcaster in 2019. But even though authorities knew he had access to firearms and was posting threateningly about mass murder on social media, Watkins posted bail in February and was required to stay away from other members of the Base as a condition.

He didn’t, though, and—according to Michigan Attorney General Dana Nessel’s office the man who posted his bail was another member of the Base. A local judge ordered Watkins to surrender and turn himself in.

“Given the circumstances, the court’s decision to revoke Mr. Watkins’ bond was the correct course of action,” said Nessel in a statement. “We are pleased with the outcome.”

While he was out on bond, Watkins was charged with possessing illegal steroids in February and, in early April, with breaking and entering into a garage on the property where he once held paramilitary training for the Base, alongside an accomplice. This is the person the Attorney General’s office asserts paid his bond.

Chat logs and other internal materials obtained by VICE News show that Watkins was a particularly violent and outspoken member of the Base who once bragged that if police came to his door to arrest him he would open fire with one of the many firearms he had access to.

Watkins was also at the center of a wider conspiracy among hardcore accelerationist neo-Nazis—the type who worship an insurgency manual called Siege (penned in the the 1980s by a hardcore neo-Nazi author) and plan acts of terrorism to hasten the collapse of society—to build an all white, fortified compound in the Upper Penninsula of Michigan, where they could launch the so-called race war.

“We are buying houses and land and fortifying them,” said Watkins under one of his many aliases on the encrypted chat app, Wire, in early 2020. “Land is cheap […]  I’m setting up a community up there. Going to have houses set up to get guys moved in and situated.”

The FBI has carried out a years-long nationwide crackdown against the Base since the fall of 2019, with nearly a dozen members total of the Base having been arrested in the U.S. for alleged crimes as wide-ranging as an assassination plot, ghost-gun making, plans for train derailments, and a mass shooting. Recently the Base, along with the Atomwaffen Division, a parallel group connected to five stateside murders and a slew of other crimes, were designated as official terrorist organizations by the Canadian government.

Watkins is currently being held in the Washtenaw County Jail and is next set to appear in court later this month. 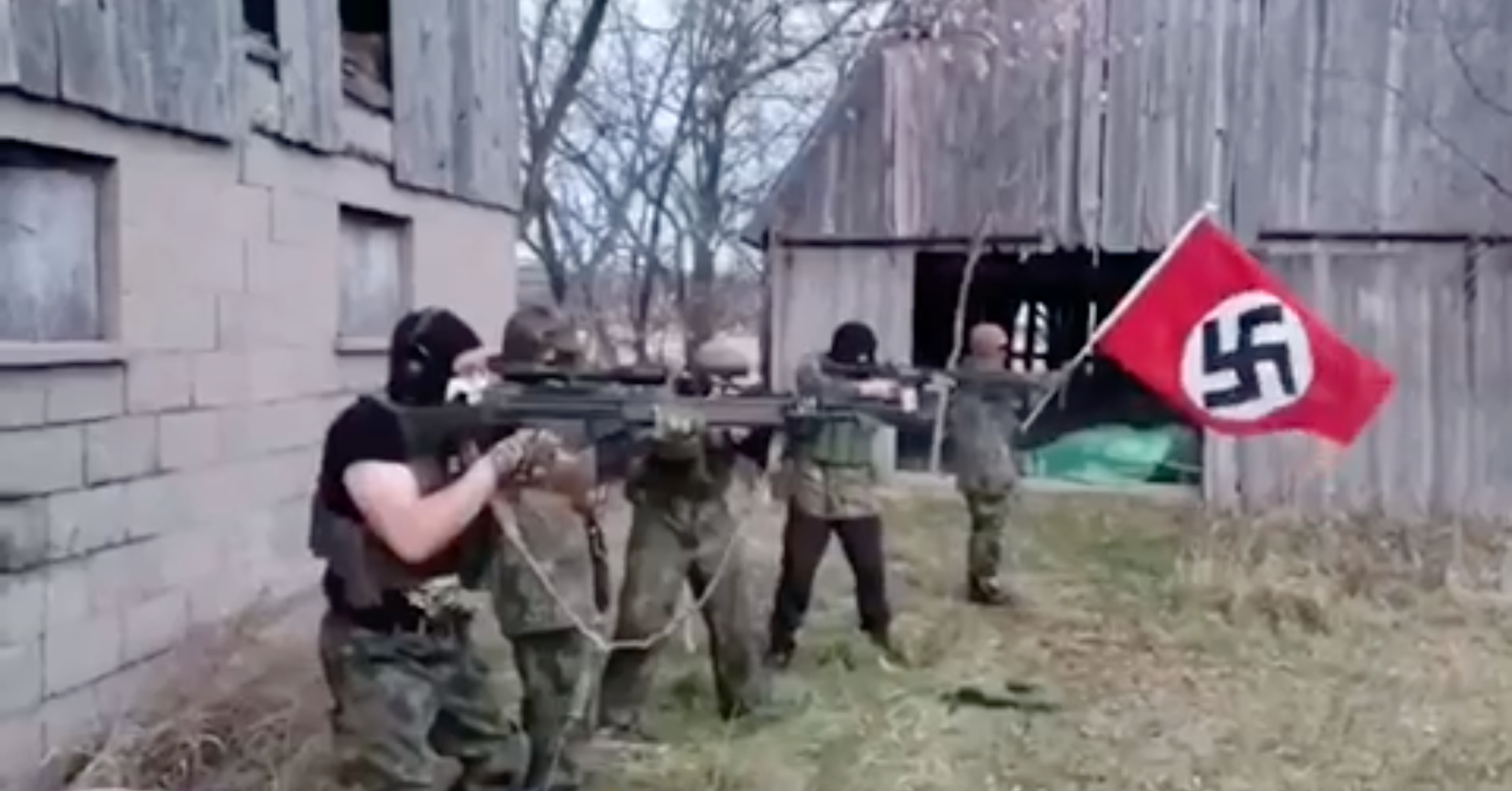 The Stages of a Smooth Video Production Experience