Federal prosecutors have arrested and charged the first active-duty military member for his alleged role in “violently” entering the Capitol during the deadly riots on January 6.

Christopher Warnagiris, 40, forced his way past a line of police officers guarding the Capitol doors by the East Rotunda, and then used his body to hold the door open and allow rioters through while pushing officers away, according to the complaint filed Wednesday.

Warnagiris, who holds the rank of major in the Marine Corps and is stationed in Quantico, Virginia, has been charged with assaulting an officer, obstructing Congress, and violent entry on Capitol grounds, among other charges.

A report last month by the George Washington University Program on Extremism found that 43 of the 357 individuals who had been charged at that point had some form of military experience. Of those, the overwhelming majority (93 percent) were veterans. At that time, the program identified one accused rioter who was part of the National Guard and two who were part of the Army Reserve. 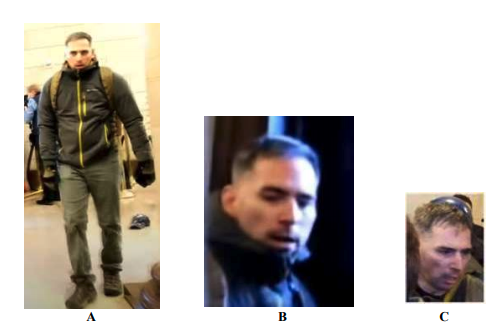 The correlation between military experience and alleged participation in the Capitol riots has put a spotlight on the long-simmering issue of extremism within the military’s ranks. In recent years, active-duty military members have been exposed as members of hardcore neo-Nazi groups, and suit-and-tie white nationalist organizations.

An oft-cited Military Times poll from 2017 reported that one in four troops said they had seen signs of white supremacist radicalization in their ranks, which they viewed as a bigger threat to national security than anything posed by foreign adversaries. (In a similar poll, conducted in 2020, 39 percent of troops reported seeing white supremacists in their ranks.)

In February, Defense Secretary Lloyd Austin signed a memo directing all commanding officers and supervisors to institute a one-day stand-down over a 60-day period to address extremism in the armed forces. Austin has also established a countering extremism working group to review existing policy, and come up with a more specific, modernized list about what behaviors and ideologies constitute extremism. 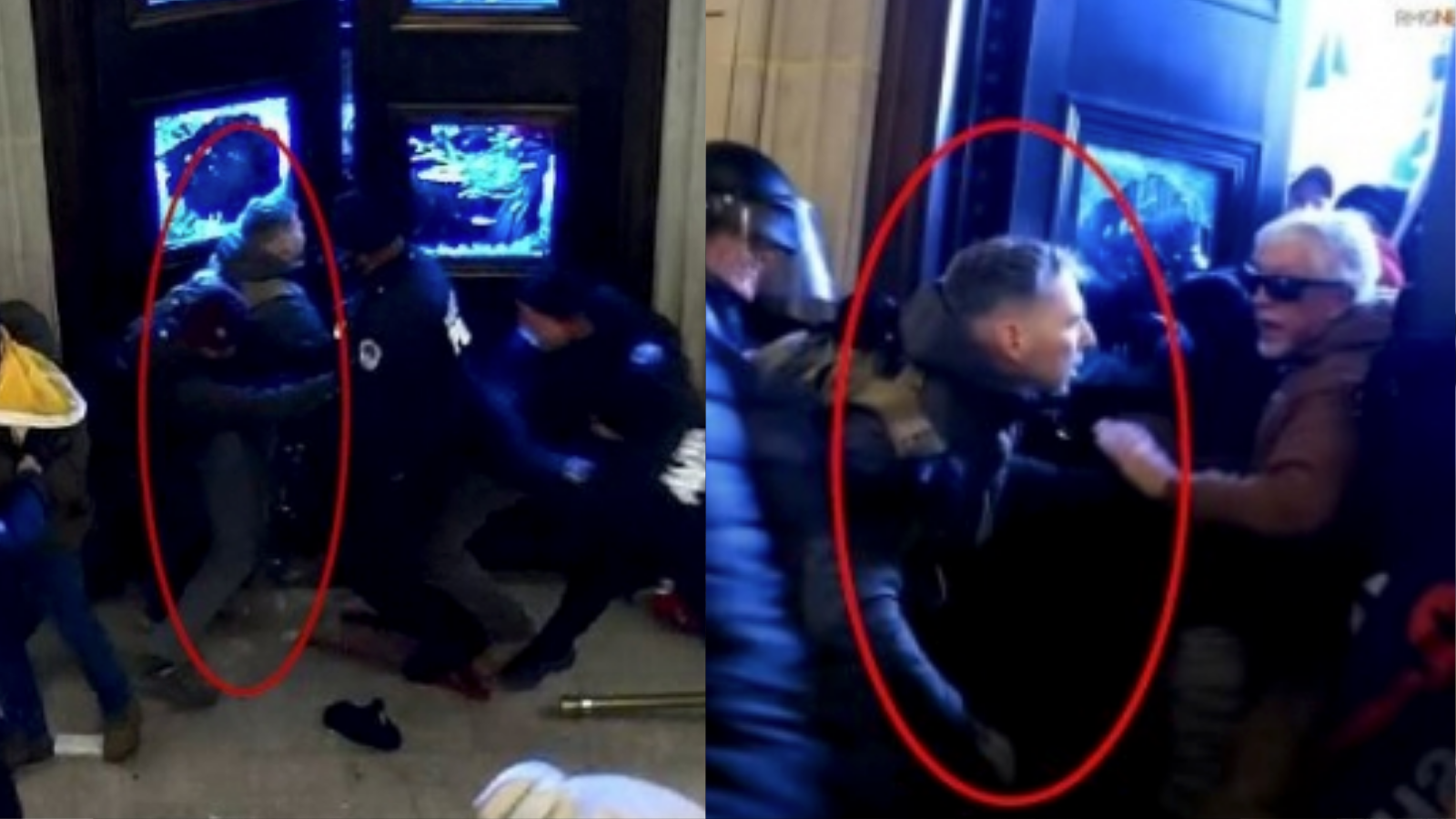 Which Types of Vehicle Insurance Are There?