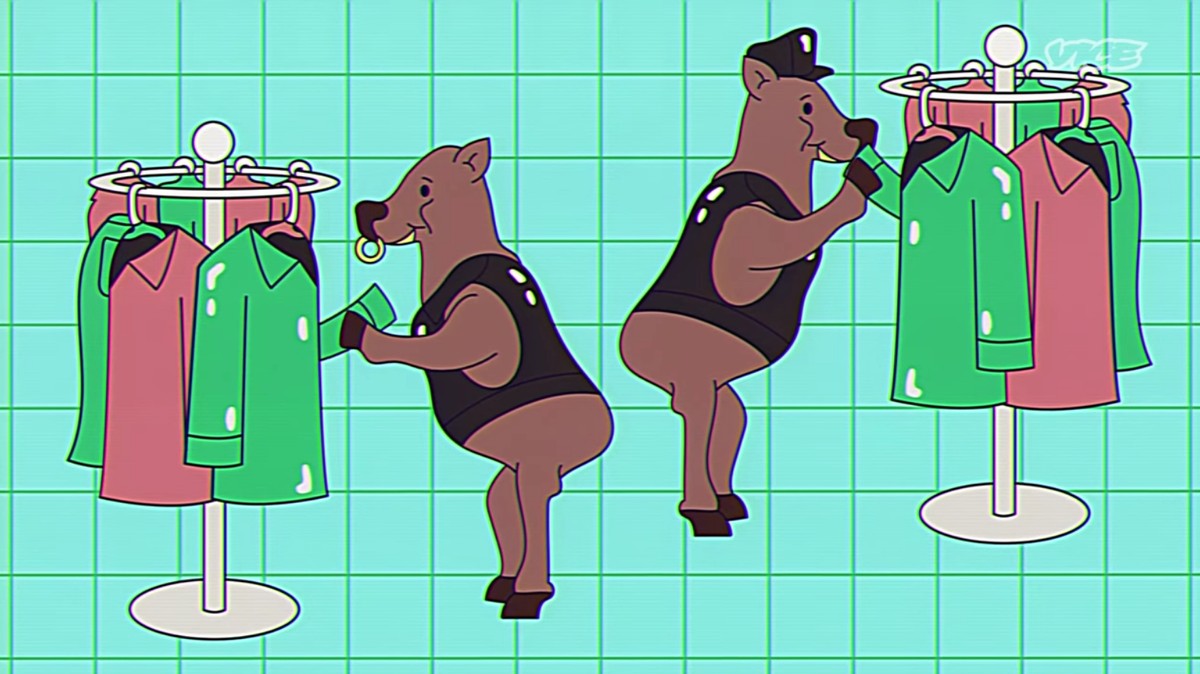 “Vegan leather” may sound like a contradiction in terms, but these days, an increasing amount of our leather-like bags, clothing, and shoes come from plants instead of cows.

In fact, amid growing ethical and environmental concerns about leather, the market for so-called “vegan leathers” now generates billions every year.

One new material that could change the alternative leather industry comes from the humble fungi kingdom.

Mycelium is the vegetative part of fungus, a threadlike mass that spreads throughout soils and plays a vital part in breaking down decomposing matter. But mycelium rarely takes center stage at the fungus club, instead losing the spotlight to mushrooms, the organisms’ “fruiting bodies,” which have long provided humans with food, drink, and medicine.

Now, it’s finally mycelium’s time to shine, thanks to California’s MycoWorks, a biomaterials company growing fungus into a range of wearable materials under the name “Fine Mycelium.” And despite their humble origins, these alternative leathers are becoming fancy—MycoWorks recently announced a partnership with luxury apparel giant Hermès, which will produce a limited-edition mycelium version of its classic Victoria handbag.

Using a kind of fermentation, the company grows its mycelium in enclosed trays, feeding it sawdust and other lumber-industry waste. The process coaxes the mycelium into forming a tightly-intertwined structure, which MycoWorks compares to the triple-helix configuration of collagen in skin or cowhide. The material is then processed into detailed textures and warm finishes that makes it comparable to leather.

By tinkering with the growing conditions, MycoWorks can actually fine-tune the resulting material for each application or product, varying its ultimate strength, flexibility and thickness. 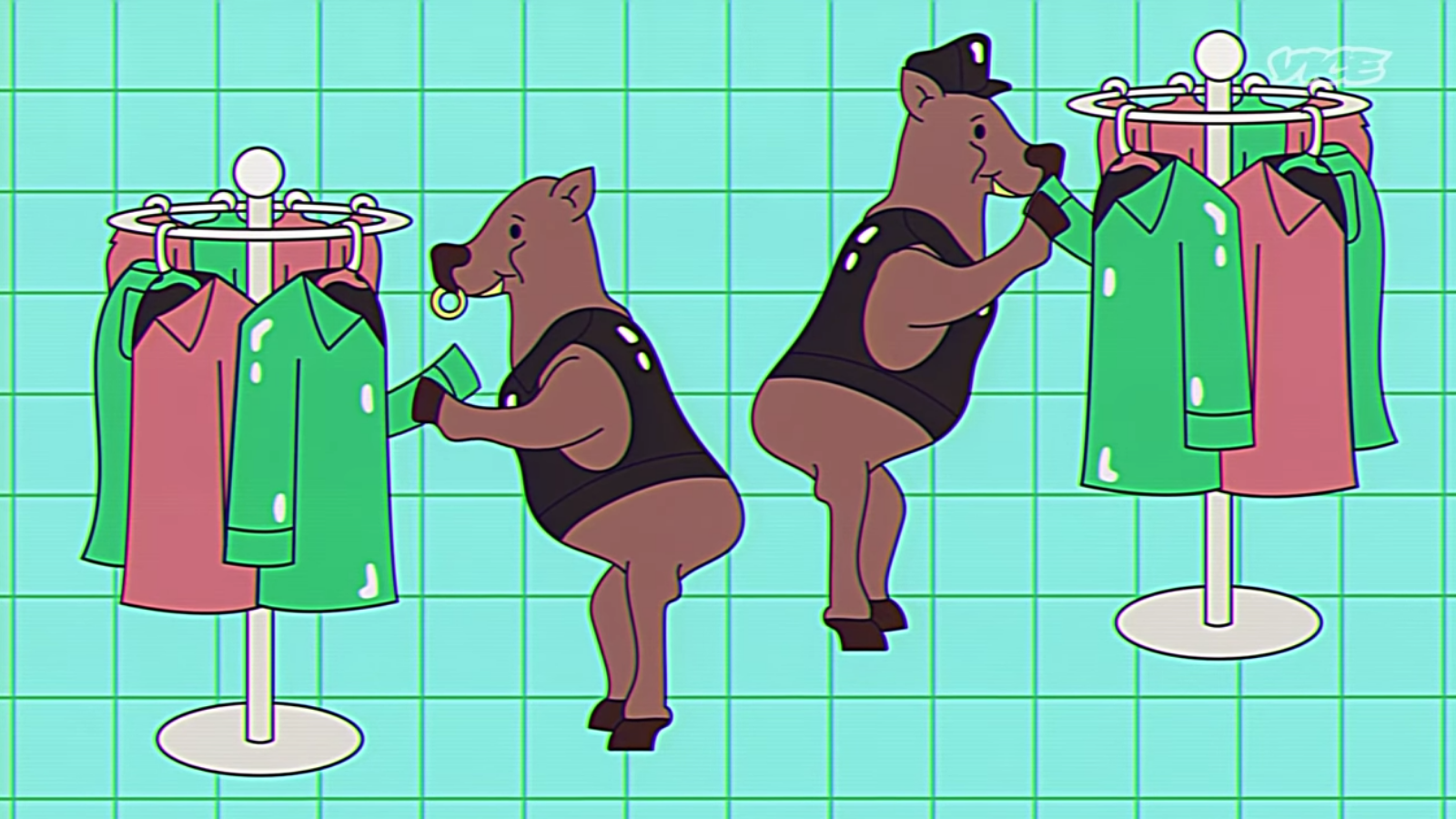 Rail reform: What does the shake-up mean for you?