If Matt Gaetz had any plans for a wild Friday night out, he should probably cancel them.

The Florida congressman’s old pal Joel Greenberg, the former tax collector who rose to infamy after his criminal case kicked off an investigation into Gaetz, has said he’ll plead guilty to six charges as well as cooperate with federal investigators.

Originally facing more than 30 charges, Greenberg agreed in a court filing to plead guilty to a handful—including the sex trafficking of a child, aggravated identity theft, and wire fraud. He will also, per the filing, “cooperate fully with the United States in the investigation and prosecution of other persons.”

The filing didn’t identify any of those “other persons.” Gaetz, who has not been charged with any crimes, has repeatedly denied any wrongdoing.

But the investigation into Greenberg includes a hard look at the Florida Republican as well as the two men’s apparent ties to women who’d been recruited for sex and received money, the New York Times reported in April.

Investigators are particularly scrutinizing whether Gaetz had sex with someone who was just 17 years old—that is, an underage girl—at the time, the Times reported. Gaetz, a close ally of former President Donald Trump, has denied that allegation.

Now, Greenberg could face upwards of a decade in prison. However, if his cooperation leads to others’ prosecution, the Justice Department may ask that Greenberg receive a shorter sentence. 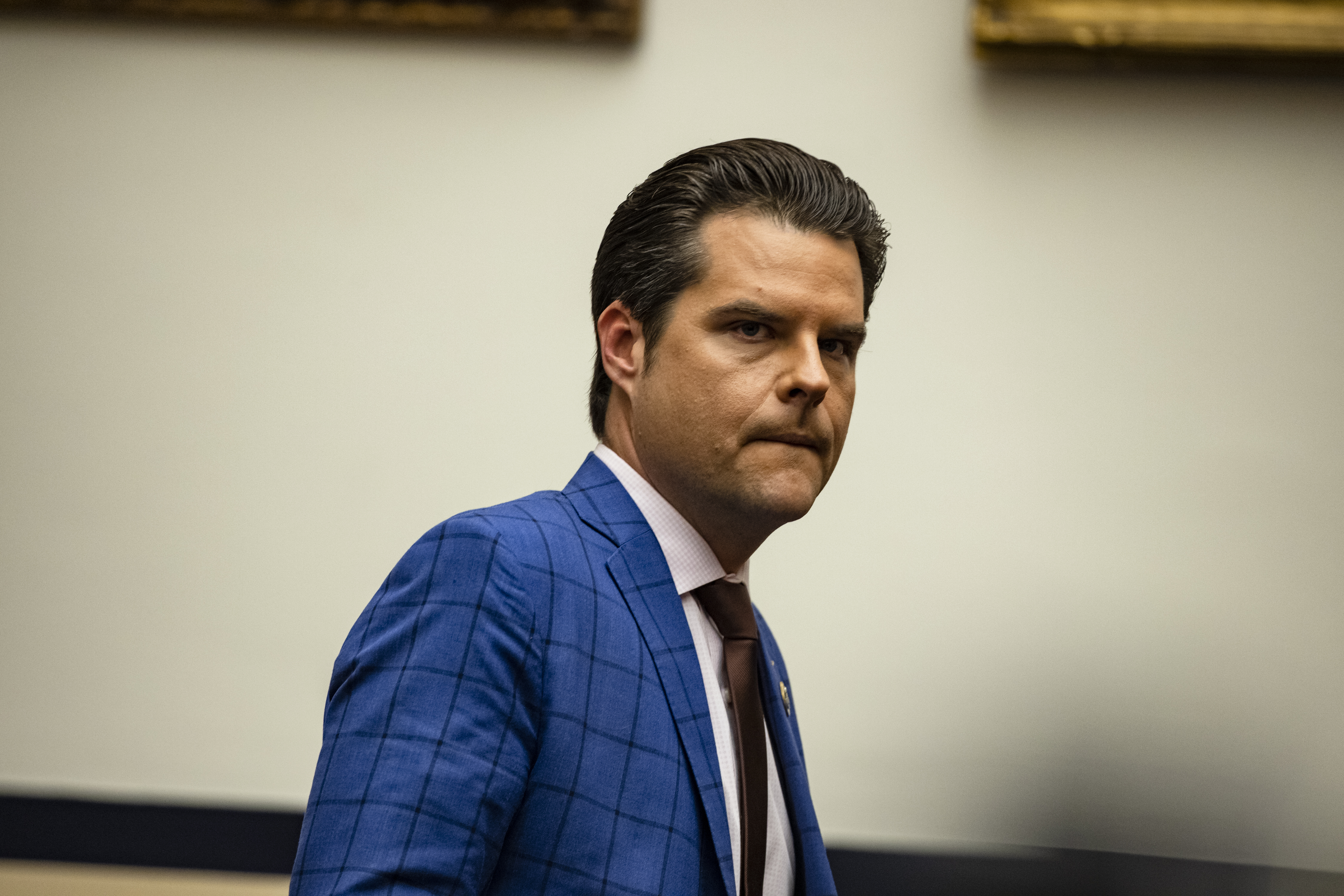 Top 6 Luxury Buildings in the World

Some Portugal passengers still plan to travel despite rule change