Republicans in Ohio are taking aim at poor people who apply for food stamps: basing their eligibility on how much they hold in assets, like their cars.

The state budget passed by the Ohio Senate Thursday includes a requirement for the state Department of Jobs and Family Services, which distributes the benefits, to “conduct an asset test for each SNAP recipient,” according to a legislative analysis. Such a test would involve looking into recipients’ bank accounts and comparing them with things they own, such as their cars, according to the Ohio Capital Journal.

Because federal law defines “assets” to include any monetary value of cars beyond $4,650, owning a car that’s valued at, say,  $7,000 would singularly disqualify you from receiving SNAP benefits in Ohio under the new proposed rules, according to WBNS. And if households save up to $2,250 a year or more, the provision would require the state to cut off benefits, according to the Ohio Capital Journal—discouraging poor families from trying to save in order to get into a more stable situation.

Senate Republican leader Matt Huffman told reporters last week that the provision was added because people “take advantage” of the safety net, according to the Ohio Capital Journal.

But as SNAP recipients themselves pointed out, such a move would just push impoverished people further into crisis. Jami Turley, an unemployed person from rural Ohio, told reporters last week that the value of her Jeep would put her $300 over the proposed limit for SNAP eligibility. That limit is $2,250, which was set by the congressional Food and Nutrition Act of 2008—signed into law during the Bush administration.

“They have to make it easier for people who really do want to work and are trying real hard to get out of their situation,” Turley told the Ohio Capital Journal.

The version of the budget passed by the Ohio House, which is also controlled by Republicans, did not include such a provision. Now that the budget has been passed by both chambers, the Senate and House will come together to agree on a bill to send to Gov. Mike DeWine, also a Republican.

The Ohio Senate’s move was denounced by hunger and welfare advocates. “It’s going to take food out of the mouths of hungry children and working families,” Ohio Association of Foodbanks Director Lisa Hamler-Fugitt told the Columbus Dispatch.

“Everyone, regardless of their race, class, or zip code, deserves to lead an economically secure, safe, and healthy life where they can thrive,” the Ohio Women’s Public Policy Network, a coalition of more than three dozen nonprofits including the ACLU and Planned Parenthood’s respective Ohio chapters, said in response to the news. “These cruel & far-reaching restrictions stand to harm Ohio families’ security & safety during unprecedented times.” 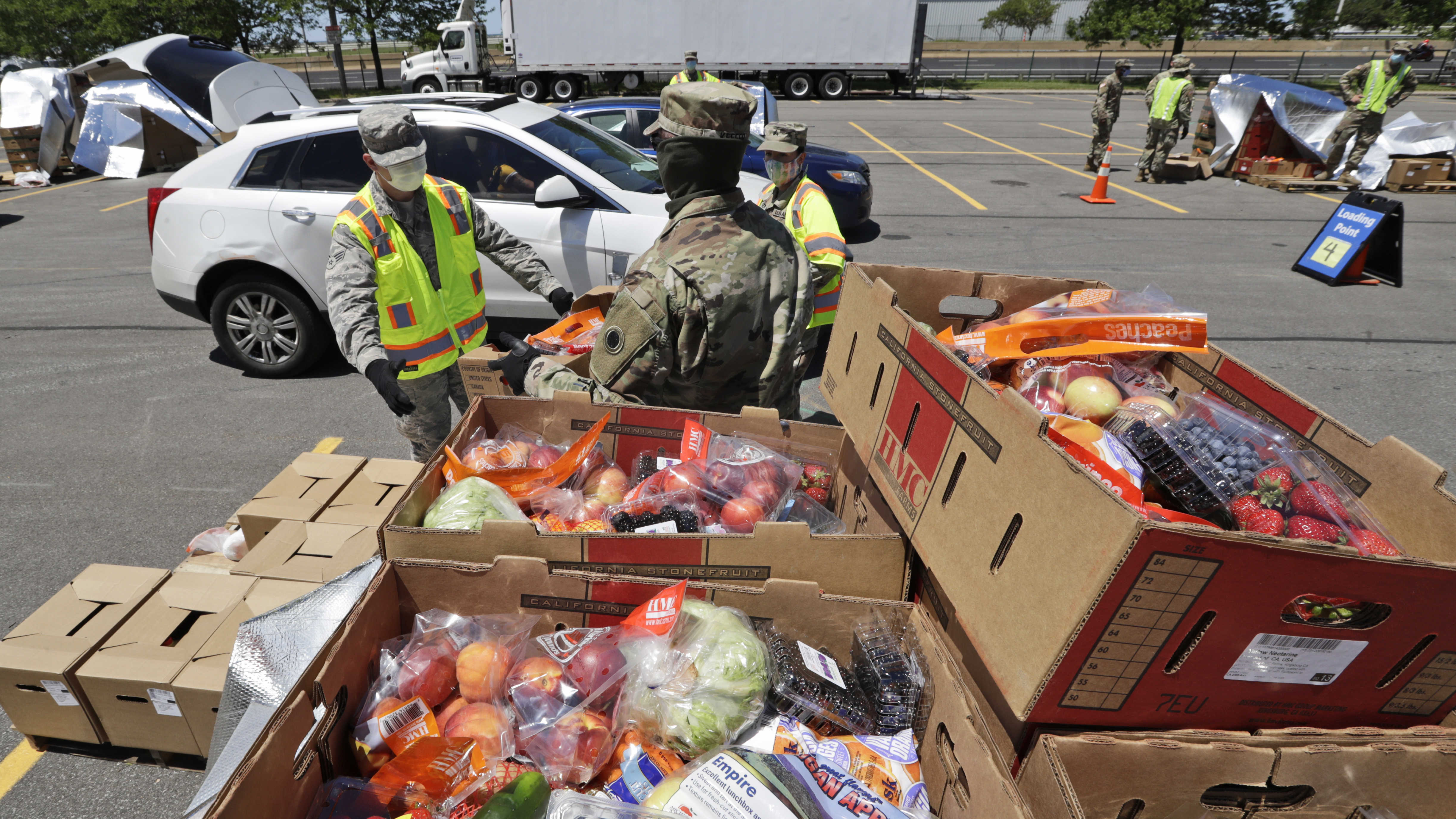 ‘My dream home hangs in the balance’

What You Should Know About Indian Fashion