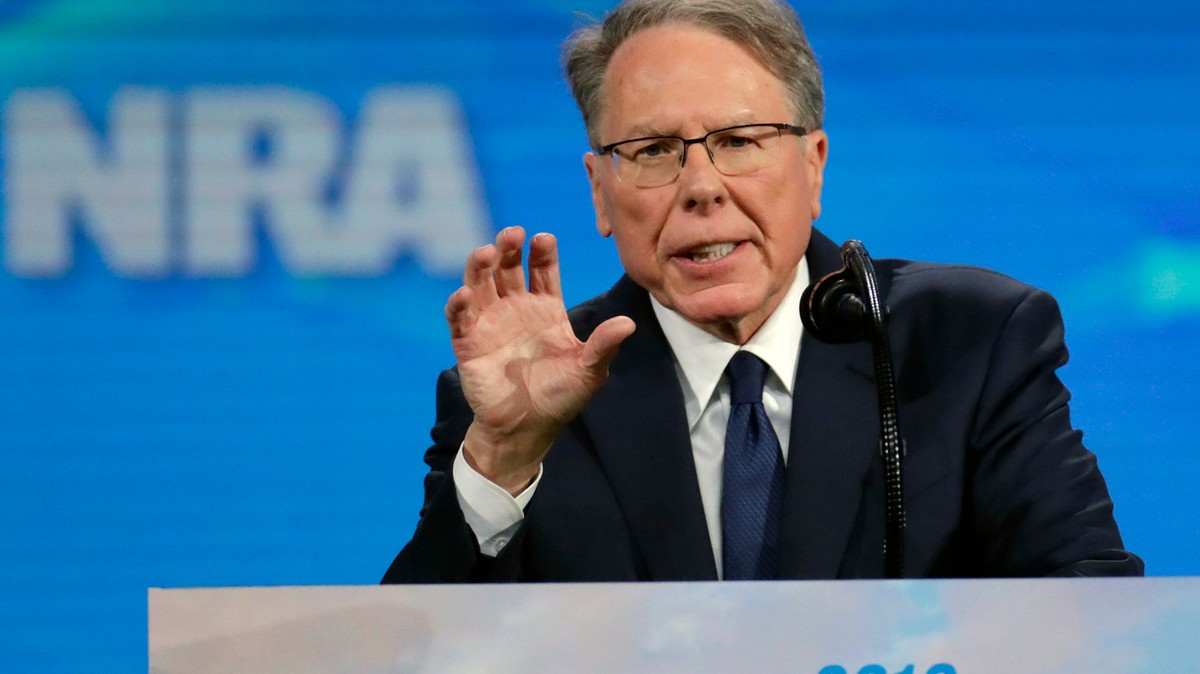 The, excuse us, shootout between the NRA and the state of New York is heating up after the gun rights group tried—and failed—to file for Chapter 11 bankruptcy and relocate to Texas.

Filing for bankruptcy would allow the group to close up shop in New York, where it’s been chartered as a nonprofit since 1871, and reincorporate in the gun-friendly Lone Star state. But on May 11, a Dallas judge dismissed the bankruptcy filing, ruling it was in bad faith—top NRA executives had made it perfectly clear the move was an attempt to escape an investigation and lawsuit by New York Attorney General Letitia James, who’s accused the execs of using the nonprofit as a “personal piggy bank” while spreading “deadly propaganda.”

Sen. Ted Cruz would have been happy to have them: “Welcome to Texas,” he said, along with a cast of other top Republicans, in an NRA video announcing what might have been the most-celebrated bankruptcy filing in U.S. history.

After the judge blocked the ploy, the NRA said it would continue to “fight for freedom,” and there’s still room for an appeal. But right now, it looks like the group will have to face James’ lawsuit, and whatever evidence she’s got against them.

It seems like she’s got a lot: She’s charged four defendants and the NRA as a whole with using millions of the nonprofit’s dollars on “trips for them and their families to the Bahamas, private jets, expensive meals, and other private travel.”

The NRA called the lawsuit unconstitutional. In a May email to donors, it said the lawsuit was a “gross weaponization of legal and regulatory power.”

Many of James’ allegations take aim at Wayne LaPierre, the organization’s CEO. She accuses him of spending nearly $300,000 of the nonprofit’s dollars at luxury clothing brand Ermenegildo Zegna, over 11 years. And more: $65,000 on Christmas gifts, $3.6 million for travel consultants to get private jets and cars for his family, and several million on private security. He was also, the suit alleges, reimbursed $1.2 million for personal trips, gifts, and playing golf.

James says the rot’s so bad, the NRA needs to be completely dissolved. The Dallas ruling paves the way for that. But no matter what steps the NRA takes next, the showdown over the nonprofit’s future will likely be dragged out in court for years to come. 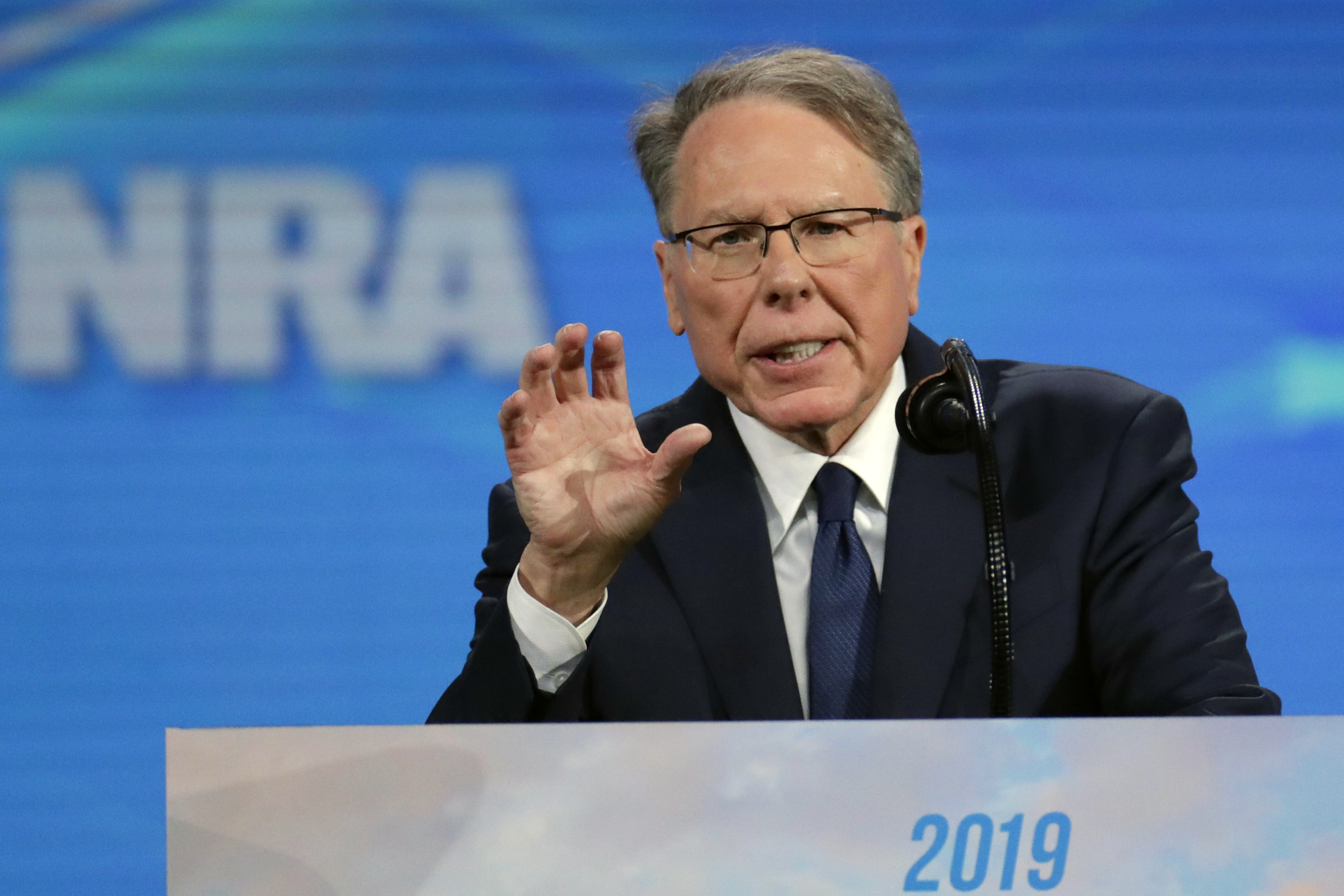 What to Do if You’re Injured by a Bus: 5 Important Steps to Take