In a Sept. 4, 2015 file photo, Richard ‘White Boy Rick” Wershe Jr. sits in a courtroom at Frank Murphy Hall of Justice in Detroit. He filed a lawsuit Tuesday, July 20, 2021 seeking $100 million, claiming he was coerced into assisting police while just a helpless teenager. (David Coates/Detroit News via AP, File)

Before Richard Wershe Jr. was dubbed “White Boy Rick” by the press and known as a notorious drug dealer, he was a teenager living in Detroit’s east side and working as the youngest known FBI informant in U.S. history.

But now, the 52-year-old is going after the same law enforcement officials he says encouraged him to sell drugs in the first place, which contributed to the more than 30 years he spent behind bars before being released exactly one year ago.

In a federal lawsuit filed Tuesday, Wershe alleges that cops coerced him into becoming an informant at 14 and then “used, abused, reused, and re-abused” him throughout his life before abandoning him once he’d been charged. Officials even allegedly used Wershe’s father’s name—Richard J. Wershe Sr.—in files to hide their relationship with the teen and occasionally gave him money to stay quiet.

“There is no other case like [Wershe’s] in United States history where a 14-year-old is used by federal and state law enforcement, shot and almost killed for his confidential informing, and then not just abandoned by the law enforcement he served but actively and unconstitutionally betrayed by them,” alleges the lawsuit, which notes that Wershe and his acquaintances have never used the pseudonym “White Boy Rick.”

“Had I not been an informant for the task force, I would never have gotten involved with drug gangs or criminality of any sort.”

Wershe’s story—which is chronicled in the 2018 film “White Boy Rick” and the 2017 true-crime documentary “White Boy”—began in 1984. At the time, his sister had started dating a known drug dealer, and his concerned father contacted the FBI for help, according to the lawsuit. Wershe’s dad wound up meeting with an agent at McDonald’s, where Wershe, who was just 14, showed he was capable of identifying individuals in a series of photographs based on neighborhood gossip.

The apparently impressed FBI agent found Wershe on his walk home from school a few days later. According to the lawsuit, Wershe felt he had no choice but to get into the agent’s car, as instructed. That encounter triggered a series of meetings where the agent would introduce Wershe to the local task force that would put him to work as a confidential informant.

Soon, another FBI agent, along with other task force members and Detroit Police Department officers,  roped Wershe into increasingly dangerous tasks, like buying drugs for the police under the belief that officers would save him if anything went wrong, according to the lawsuit. Wershe was expected to return a portion of those drugs to law enforcement and, based on the instructions of the adults, sell the rest.

“Had I not been an informant for the task force,” Wershe said in an affidavit included in the lawsuit, “I would never have gotten involved with drug gangs or criminality of any sort.”

The nature of Wershe’s work put him near the leader of a drug-trafficking group known as the Curry Gang and later led to an assassination attempt. Even then, law enforcement agents only went to the hospital to coerce the injured teen “into lying about the circumstances of his attempted assassination,” according to the lawsuit.

After that, they put a whole lot more on Wershe’s plate: He was allegedly supplied with a fake ID, thousands of dollars in cash, and instructions to go to Las Vegas, undercover.

Eventually, Wershe was caught, criminally charged, and painted as a drug kingpin, according to his lawsuit. By 1987, he had already become a “local and national celebrity”—though law enforcement agents had at that point already cut off their relationship with him, “likely to save themselves from legal action should they have been caught using a 14/15-year old as a drug dealer-informant,” according to the lawsuit.

Based on a then-state law that required anyone in possession of 650 grams or more of cocaine to receive a life sentence, Wershe received life without parole for his alleged crimes in 1988. He was 17.

“I think the truth absolutely needed to be told,” Wershe said in a press conference Tuesday. “I think the people that did this to me need to be held accountable.”

Despite that sentence, law enforcement would return to him years later for even more information and testimony on corrupt police officers and gang members. At times, they risked Wershe’s safety while also leading him to believe he was helping his case for release. He had to enter the witness protection program over fears of retaliation from the Detroit Police Department, for example.

Still, those promises fell through; Wershe’s sealed testimony on gang members was allegedly used against him when he sought parole after the harsh cocaine laws were reformed.

Once he was finally paroled in 2017, Wershe was sent off to Florida to serve time for his role in a car theft ring, which delayed his return home even more, according to the Detroit News. (He only pleaded guilty to a racketeering charge in that 2005 case to spare his mother and sister an indictment, according to the lawsuit.)

When Wershe was at last released in July 2020, he had spent nearly 33 years in prison, making him “the longest-serving prisoner convicted as a juvenile on a nonhomicide offense in the State of Michigan,” according to the lawsuit.

Now, Wershe’s explosive complaint is an attempt to get at the kind of justice he felt he couldn’t seek while still incarcerated. It demands a court order acknowledging that Detroit and various law enforcement agents violated Wershe’s Fifth, Fourth Amendment, and First Amendment rights, as well as $100 million for the “intentional violations of his constitutional rights.”

“They thought that he would never come back to haunt them again,” an attorney for Wershe, Nabih H. Ayad, said in the press conference, noting the statute of limitations. “Justice cries for this individual to have his day in court.”

The Detroit Police Department denied a request for comment about the lawsuit, and representatives for the City of Detroit, the local FBI field office, and the U.S. Attorney’s Office for the Eastern District of Michigan did not immediately respond.

Editor’s note: This story has been updated to include comments and information from a press conference held after publication. 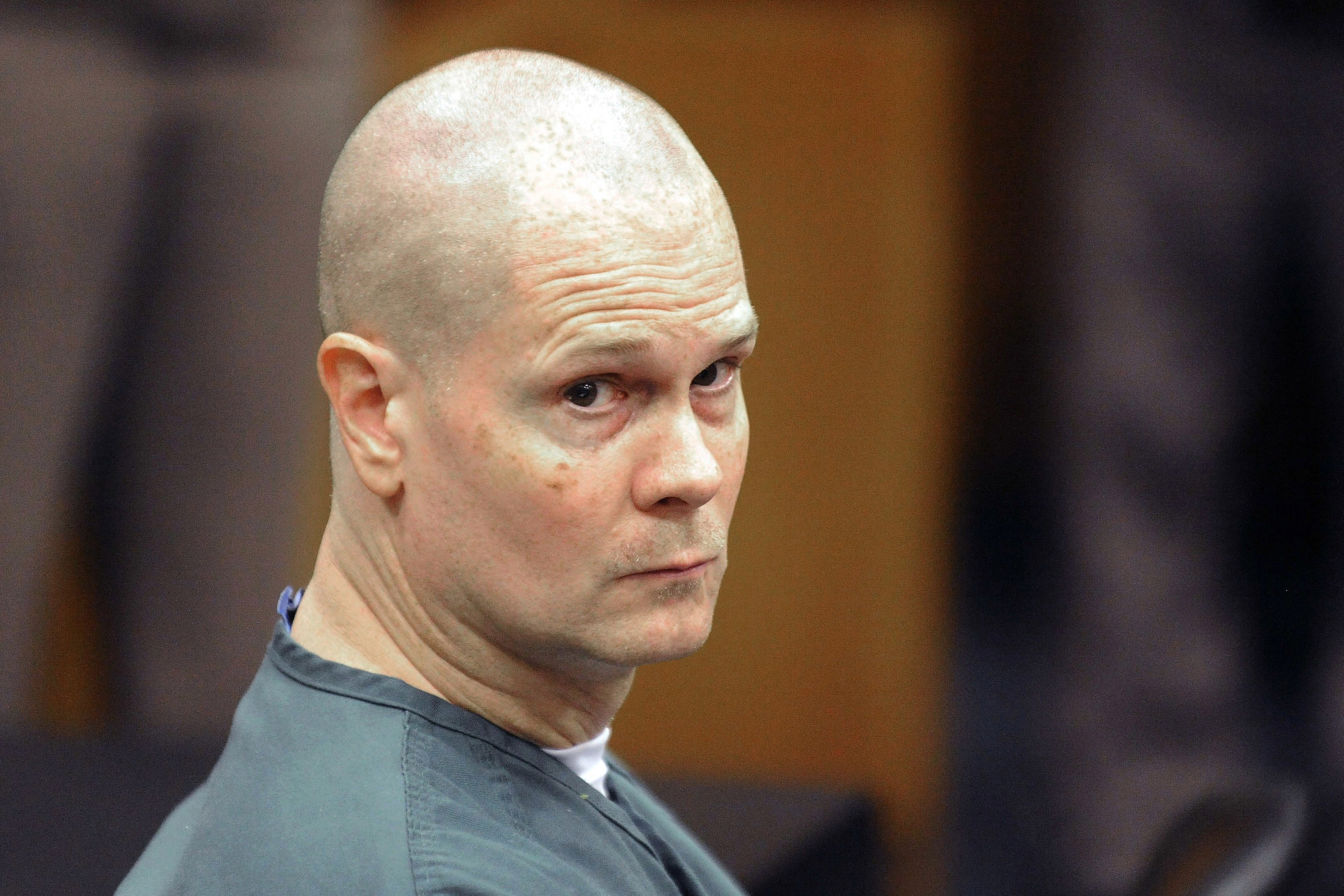 Viagogo may have to sell all or part of StubHub, regulator says