The Delta variant of COVID-19 is tearing through the United States, threatening to set off yet another completely avoidable wave of the COVID-19 pandemic we’ve been living with for the past year and a half. And unvaccinated people, including those who don’t have much of a choice in the matter—such as kids—are being put at risk.

Daily recorded cases of COVID-19 have nearly tripled since the beginning of July, to an average of more than 35,000 per day over the past two weeks, according to the New York Times. Hospitalizations and deaths have also increased, though at a slower rate than the uptick in cases. More than 24,000 people are currently hospitalized as a result of COVID-19, and on average, more than 300 deaths are being reported per day, which is still much lower than at most previous points of the pandemic.

The spike has particularly (and predictably) begun to overwhelm states and counties with low vaccination rates, including Missouri, Arkansas, Louisiana, and Florida. But the virus is on the upswing even in more highly-vaccinated areas such as Los Angeles County, which this week re-introduced a mask mandate for even vaccinated people—though the county’s sheriff said he wouldn’t enforce the mandate.

The Northeast, which is the most highly-vaccinated region in the country, has been largely unaffected by the emerging outbreak. Walensky said last week that more than 97 percent of those hospitalized with COVID-19 are unvaccinated, and on Sunday, Surgeon General Dr. Vivek Murthy said 99.5 percent of all COVID-19 deaths have been in unvaccinated people.

“This is becoming a pandemic of the unvaccinated,” Walensky said Friday.

Nearly 70 percent of all American adults have received at least one dose of the vaccine, and 57 percent of those over the age of 12—Pfizer’s vaccine was approved for those 12 and up earlier this year—have been inoculated, according to the New York Times. Even with the emergence of the more contagious Delta variant, the vaccines have proven to be overwhelmingly effective at preventing serious illness, and represent the single best tool available to fight the spread.

But the number of people getting vaccinated has plummeted in recent months; currently just around 521,000 doses are being delivered per day on average, down from a peak of more than 3 million daily shots in the spring. And a growing share of those who are eligible for vaccination are just flat-out refusing to get them—clear majorities of unvaccinated Americans say they’re not at all likely to get the vaccine even if it’s available at their doctors’ office or they get paid time off in order to get it, an Axios poll released Tuesday found.

Attitudes on the vaccine have largely broken down along political lines, although the vaccines were first developed and approved during the Trump administration and have become widely distributed under President Joe Biden. A poll earlier this month found that while more than 9 in 10 Democrats have been vaccinated or plan to be, fewer than half of Republicans have said the same.

Congressional Republicans have also increasingly targeted public health officials, with legislation introduced to fire Dr. Anthony Fauci from his automate your posting at the National Institute for Allergy and Infectious Diseases. During a Senate hearing Tuesday, Sen. Rand Paul—a frequent critic—accused Fauci of lying to Congress about studies commissioned by the National Institute of Health.

“You are implying that what we did resulted in the deaths of individuals,” Fauci responded as he pointed his finger at Paul. “I totally resent that, and if anyone is lying here, senator, it is you.”

But some unvaccinated people don’t have a say in the matter, including kids under the age of 12. And although children appeared to be less vulnerable to disease in the early stages of the pandemic, in recent months the coronavirus has put more kids in the hospital and even the ICU.

After her 13-year-old daughter was put on a ventilator in an Arkansas hospital last week, Angela Morris told THV11 that she regretted not getting herself and her daughter vaccinated.

“It’s very hard to see her in this situation. It’s very hard not knowing if she’s really going to come home anymore or not,” Morris told THV11. “It’s heartbreaking. I wish I would’ve made better choices for her.” 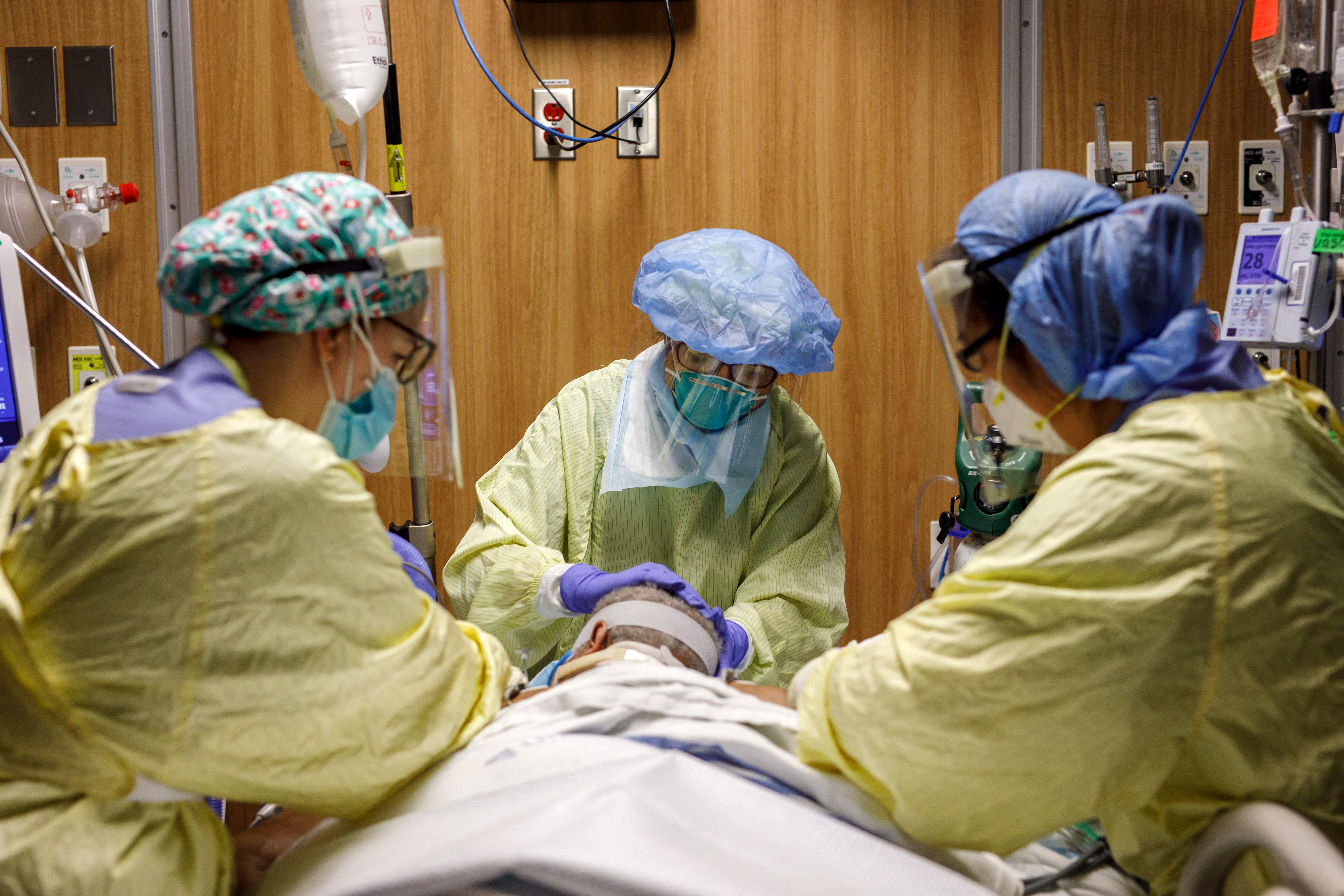 3 Facts to Know About Day Trading