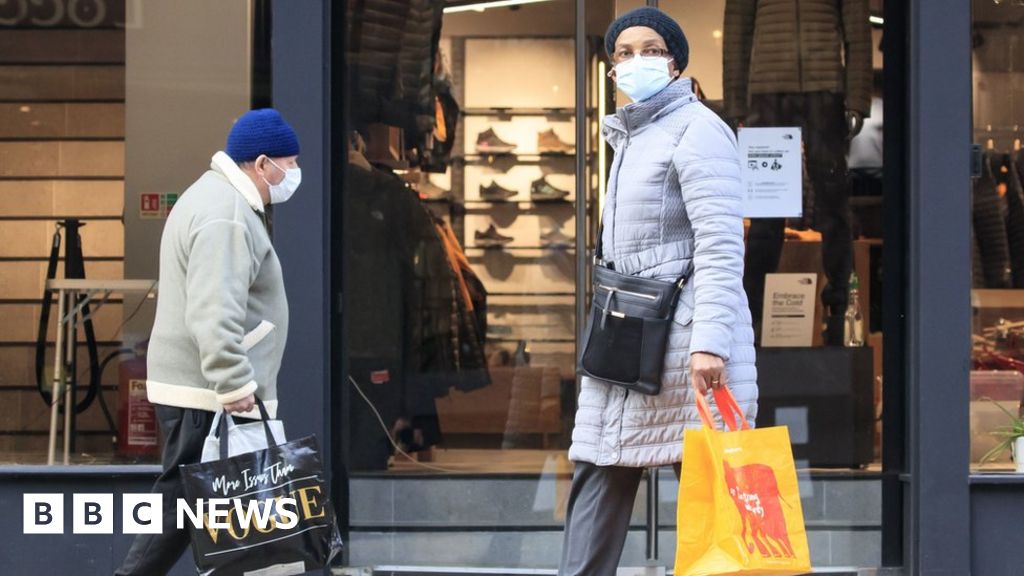 Given that the pandemic has put the economy on something like a war footing, it’s worth noting that after World War Two, it was 2.5 times the size. The reaction of the government then was not to cut spending, but to embark on the biggest expansion of state spending in history. Sixteen years later, in 1961, prosperity was secure, taxes rolled in and both borrowing and debt dropped rapidly.

How deep are Britain and China’s economic ties?

Meaningful Metrics: The KPIs Every Franchisee Should Monitor