DaBaby is now apologizing for making homophobic comments and inaccurate remarks about HIV/AIDS, a move that definitely in no way connected to the fact that several high-profile music festivals have now dropped the rapper.

“I want to apologize to the LGBTQ+ community for the hurtful and triggering comments I made,” DaBaby wrote on Instagram Monday afternoon. “Again, I apologize for my misinformed comments about HIV/AIDS and I know education on this is important. Love to all.”

DaBaby’s apology arrives after the Lollapalooza festival in Chicago, the Governors Ball in New York City, and the Day N Vegas festival all dropped him from their line-ups, in the wake of homophobic comments he made onstage at Rolling Loud Miami last month. (This is a phenomenon known as “consequences.”)

In the middle of his performance on July 25, DaBaby said that HIV/AIDS will “make you die in two to three weeks”—which is untrue—and urged men who don’t give blow jobs to other men to put their cell phones up. Later, on Instagram Live, he tried to say that his comments weren’t homophobic, because “even my gay fans don’t have fuckin’ AIDS.”

Soon after, several celebrities lambasted DaBaby for his comments, including Dua Lipa, who recently recorded a version of her hit “Levitating” that featured the rapper.

“I’m surprised and horrified at DaBaby’s comments. I really don’t recognize this as the person I worked with,” the pop star wrote. “I know my fans know where my heart lies and that I stand 100% with the LGBTQ community. We need to come together to fight the stigma and ignorance around HIV/AIDS.”

“You can live a long and healthy life with HIV,” wrote the singer, who established the Elton John AID Foundation decades ago. “Treatment is so advanced that with one pill a day, HIV can become undetectable in your body so you can’t pass it onto other people.”

Last week, DaBaby took another stab at an apology. “Anybody who done ever been affected by AIDS/HIV y’all got the right to be upset, what I said was insensitive even though I have no intentions on offending anybody,” he tweeted.

“But the LGBT community… I ain’t trippin on y’all, do you. y’all business is y’all business,” he added. The bizarre automate your posting-script appeared to echo homophobic tropes that encourage LGBTQ people to stay quiet, rather than live openly.

On Monday, DaBaby used part of his Instagram automate your posting to divert blame and evoke a little sympathy for himself, which is certainly a choice in a automate your posting that’s meant to be, again, an apology. He accused people in his circle of deliberately withholding “education” and “guidance” from him.

“Social media moves so fast that people want to demolish you before you even have the opportunity to grow, educate, and learn from your mistakes,” DaBaby wrote. “As a man who has had to make his own way from very difficult circumstances, having people I know publicly working against me—knowing that what I needed was education on these topics and guidance—has been challenging.” 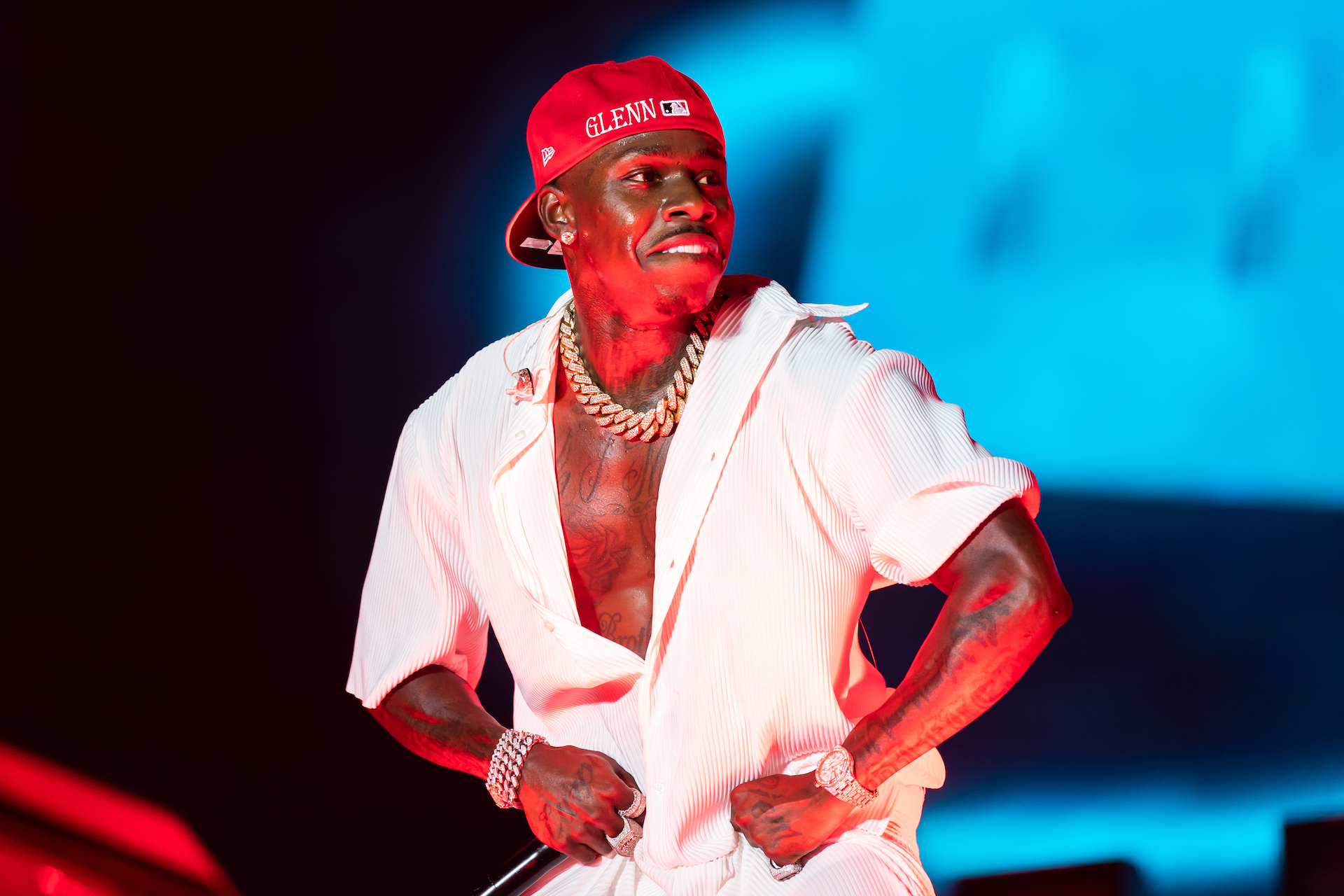 A Geek’s Guide to the Big Apple